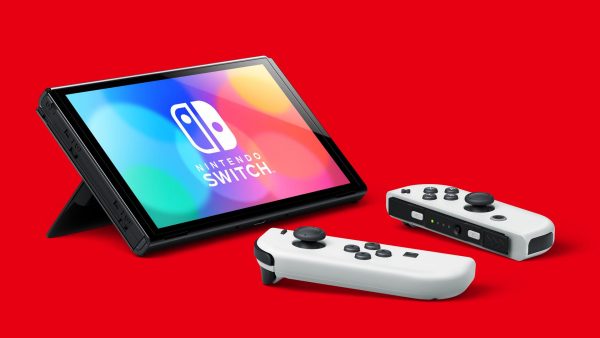 Nintendo has denied that the Switch OLED model will be more profitable than other consoles in the console family.

In a fairly uncommon move for the company, Nintendo has responded to a Bloomberg article – though without naming it directly – suggesting the company will make more money on the OLED Nintendo Switch model versus other models.

The report, published last week, said that the Switch OLED was intentionally priced higher in order to give Nintendo a more lucrative profit margin, compared to the original Nintendo Switch or the Switch Lite.

Nintendo has issued a statement calling this claim incorrect.

“A news report on July 15, 2021 (JST) claimed that the profit margin of the Nintendo Switch (OLED Model) would increase compared to the Nintendo Switch,” Nintendo said in a tweet. “To ensure correct understanding among our investors and customers, we want to make clear that the claim is incorrect.

“We also want to clarify that we just announced that Nintendo Switch (OLED Model) will launch in October, 2021, and have no plans for launching any other model at this time.”

This flies in the face of many previous reports about a more powerful Nintendo Switch model being planned for release in the future. We’ve been hearing reports about a new Switch model for a while now, with rumors about the hardware refresh kicking off as far back as 2018.

This galvanizes previous comments made from Nintendo in which the company’s own Doug Bowser said that Nintendo is “always looking at new tech”, but that no new hardware announcements are coming soon.

More profitable or not, the OLED Switch is going to help Nintendo stack its coffers – not that the company needs it. Recent reports place Switch sales at over 84 million and Nintendo has recorded record profits this year.

Nintendo Switch OLED arrives October 8 for $350 and you can pre-order it here.