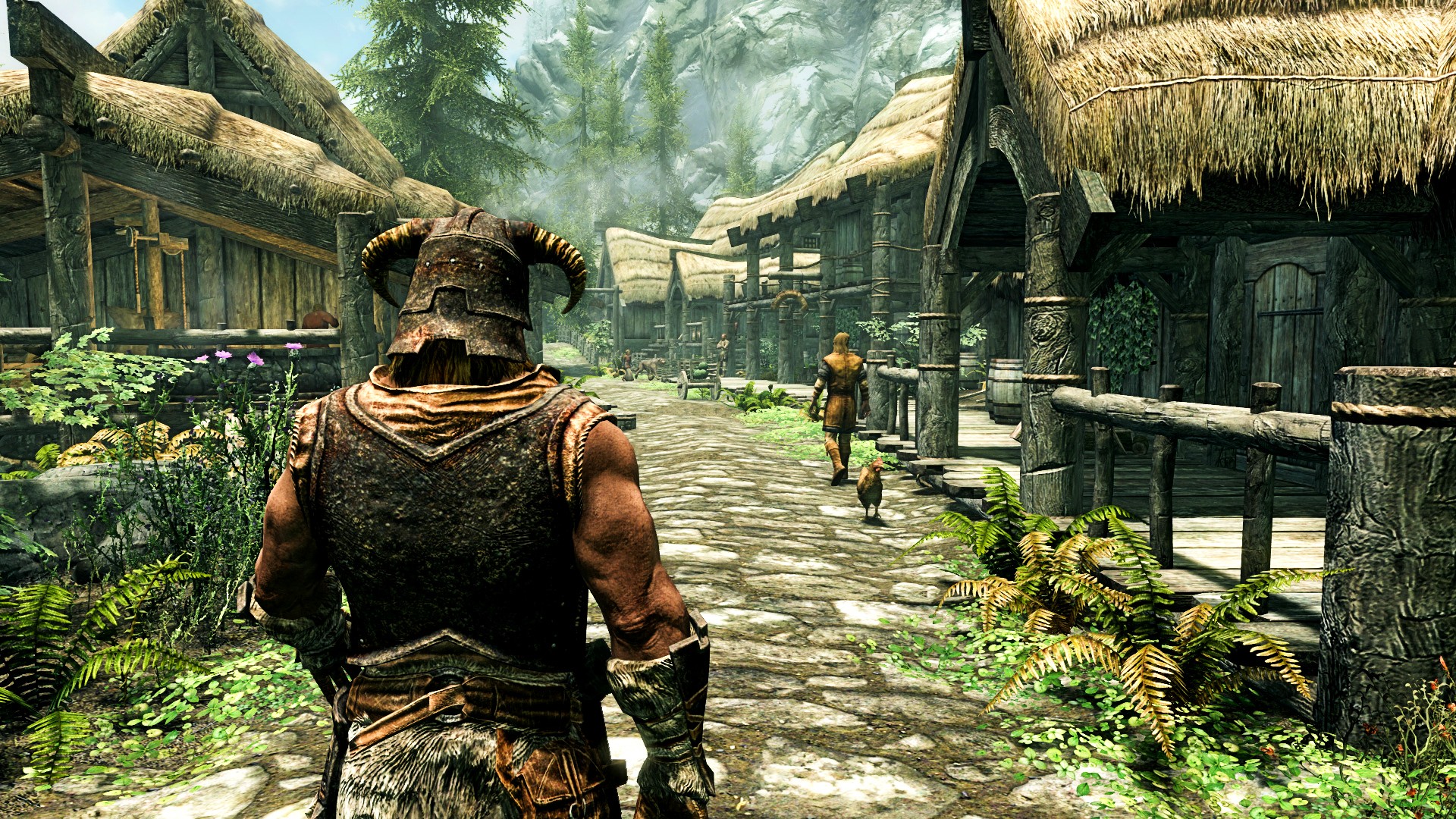 The team over at Nexus Mods has revealed more information about an upcoming mod collection feature. The idea behind it is to make modding easier for people by providing a function that’ll help you set up a large mod load order without having to worry about patches, conflicts, or clashes. While the idea is neat in concept, it’s raised several concerns among the modding community.

One of the main topics modders are questioning is that each mod will now be archived instead of deleted. Someone from the Nexus Mods team explains that it’s a necessary move as mod deletion can cause confusion on a database level due to how the site was set up, which could lead to the website struggling to run efficiently. There’s also the additional, more straightforward consideration that deleting one mod can mess up the flow of a list of them as the behaviour and functioning of mods can be affected if the load order is interrupted.

While archived mods will help keep a collection intact, there are several concerns from modders that the team is trying to iron out. Mod creators will get the ability to make their archived mods private, and Nexus Mods is open to adding a delete request for mods that don’t work anymore. The feeling remains among some in the community, however, are losing a degree of control over their work