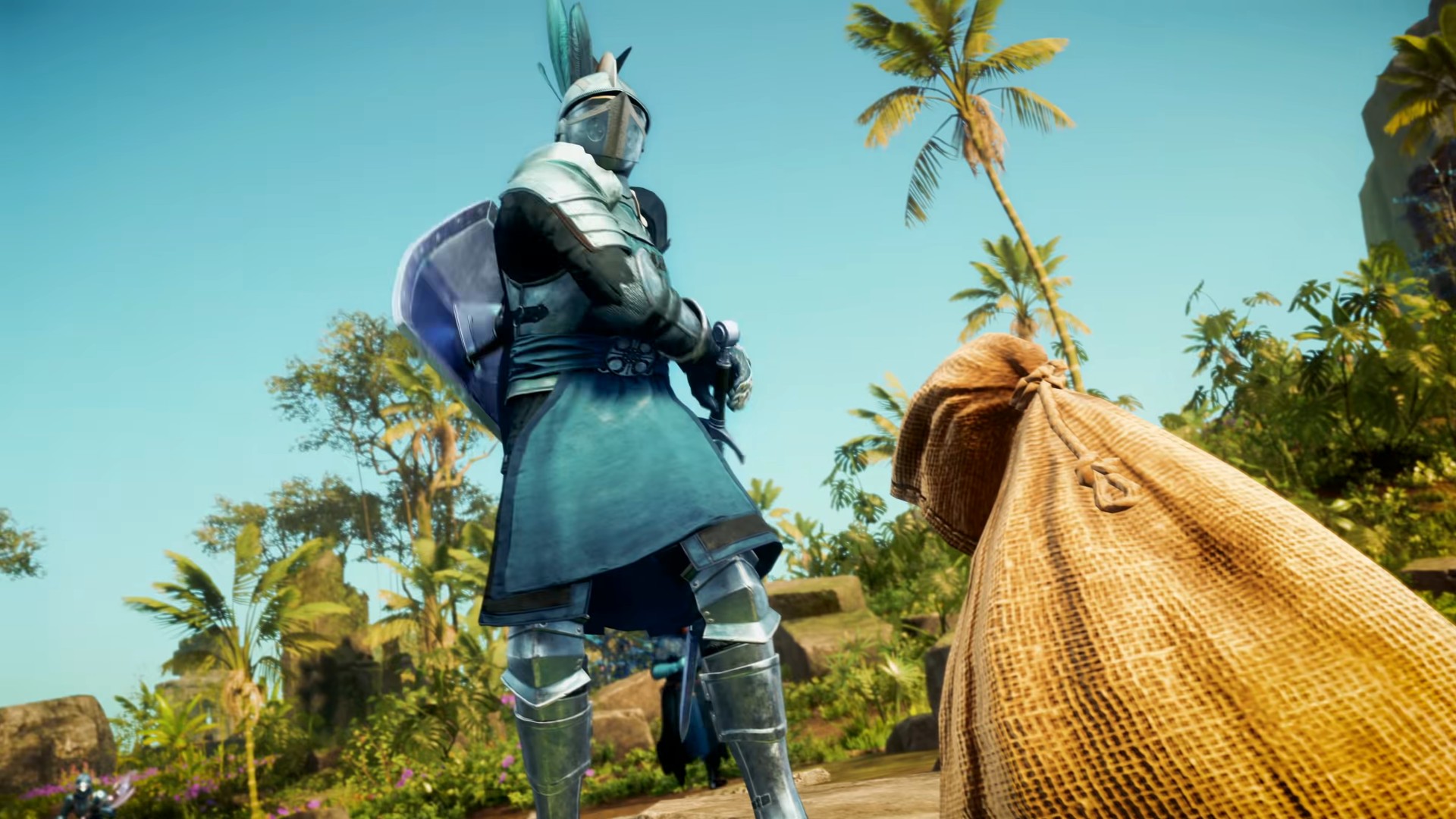 Amazon Games has temporarily disabled New World’s wealth transfer functionality due to a new gold duplication exploit that’s been doing the rounds. Unfortunately, it looks like that’s created another way for players to duplicate gold.

One player took to the game’s forums to report that starting a town upgrade can lead to the cost being added to your company wallet rather than removed if you wait for half an hour or leave the game and come back. Other players have also jumped in to share that they’ve been experiencing much of the same.

A community moderator has jumped in to explain that the team is aware of the exploit, and is “currently investigating a possible gold duplication exploit”. The moderator has also said that “the team will turn wealth transfer back on” when the exploit is investigated, though that’s led to some confusion among players as it isn’t clear which exploit they’re talking about. We’ve reached out for clarification, and will update this story if we hear back.