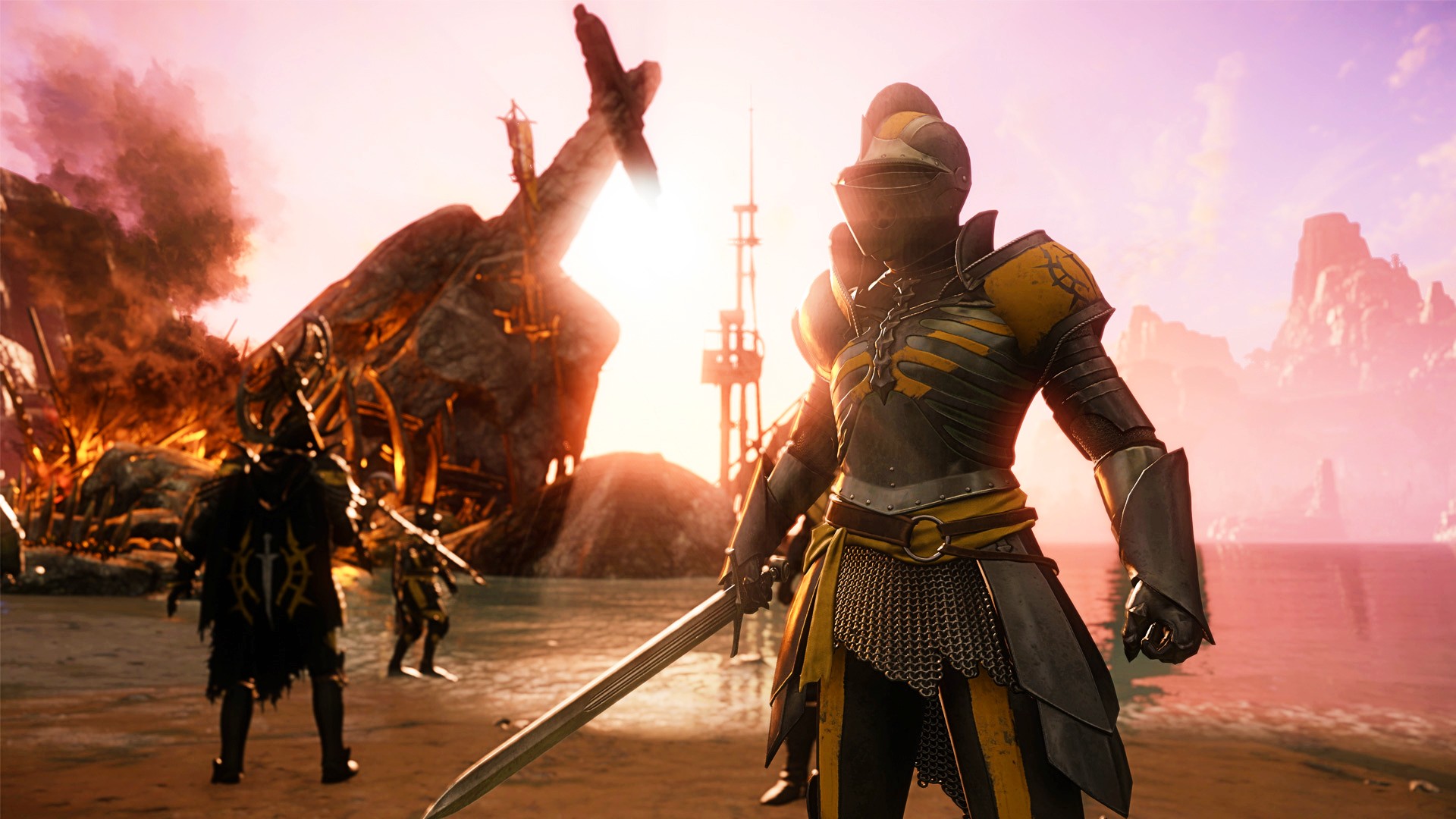 Amazon Games is releasing a Public Test Realm for New World, giving you the chance to try out new updates and patches before the devs push them live. The developer explains on its blog that the first PTR will be live today (November 10) at 12pm PST / 3pm EST / 8pm GMT. Servers will be limited at first, with one world being available in the US East region and another in central Europe.

This time around, Amazon is testing a new weapon called the Void Gauntlet. It allows you to support your allies or attack enemies, making it a DPS / support hybrid weapon. “It’s the first weapon to scale on both intelligence and focus, making it a great pairing with the Life Staff and other magic weapons,” Amazon says. “The Annihilation tree focuses on maximising damage at close range and revolves around Void Blade, a summoned blade of corrosive void energy. The Decay tree offers ranged healing and debuffs and revolves around Orb of Decay, a dual-phase projectile that can debuff enemies and heal allies.”

Amazon is also looking to add some enemy variety and a new types of foe. You’ll notice a new group in the game called the Varangian Raiders, consisting of hewers, scouts, knights, and archers. Their level ranges from 16 to 20, and they hail from the north. You’ll be able to find out more about the Varangian Raiders through a new mission supplied by Abigail Rose in Western Everfall.