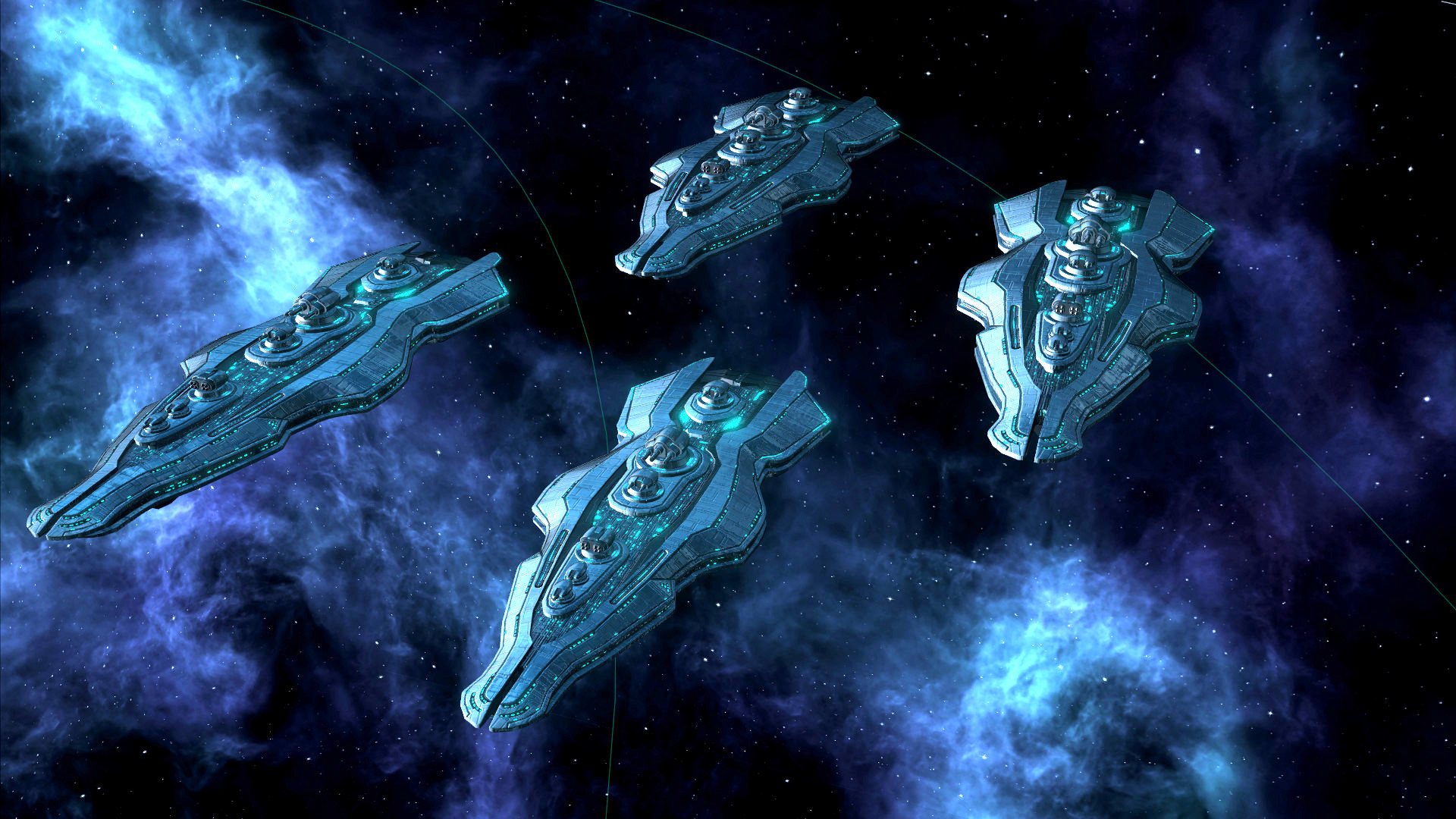 The new content will span two new civic options, and one new origin and the latter will let you play as a cast-off army of clone soldiers. Abandoned by their creators, clone soldiers can’t breed – instead, they can only replenish their numbers via a new building called an ‘ancient clone vat’. As a species, you’ll be quite proficient at waging war, but your leaders will be short lived and you won’t be able to genetically modify your species.

This new origin can combine with either – or both – of the new civics, Masterful Crafters and Pleasure Seekers. The former replaces the artisan job with a new artificer role, which along with creating consumer goods also gives trade value and engineering research. The latter turns your race into a bunch of decadent thrillseekers, and offers a big happiness boost at the expense of increased consumer goods upkeep.