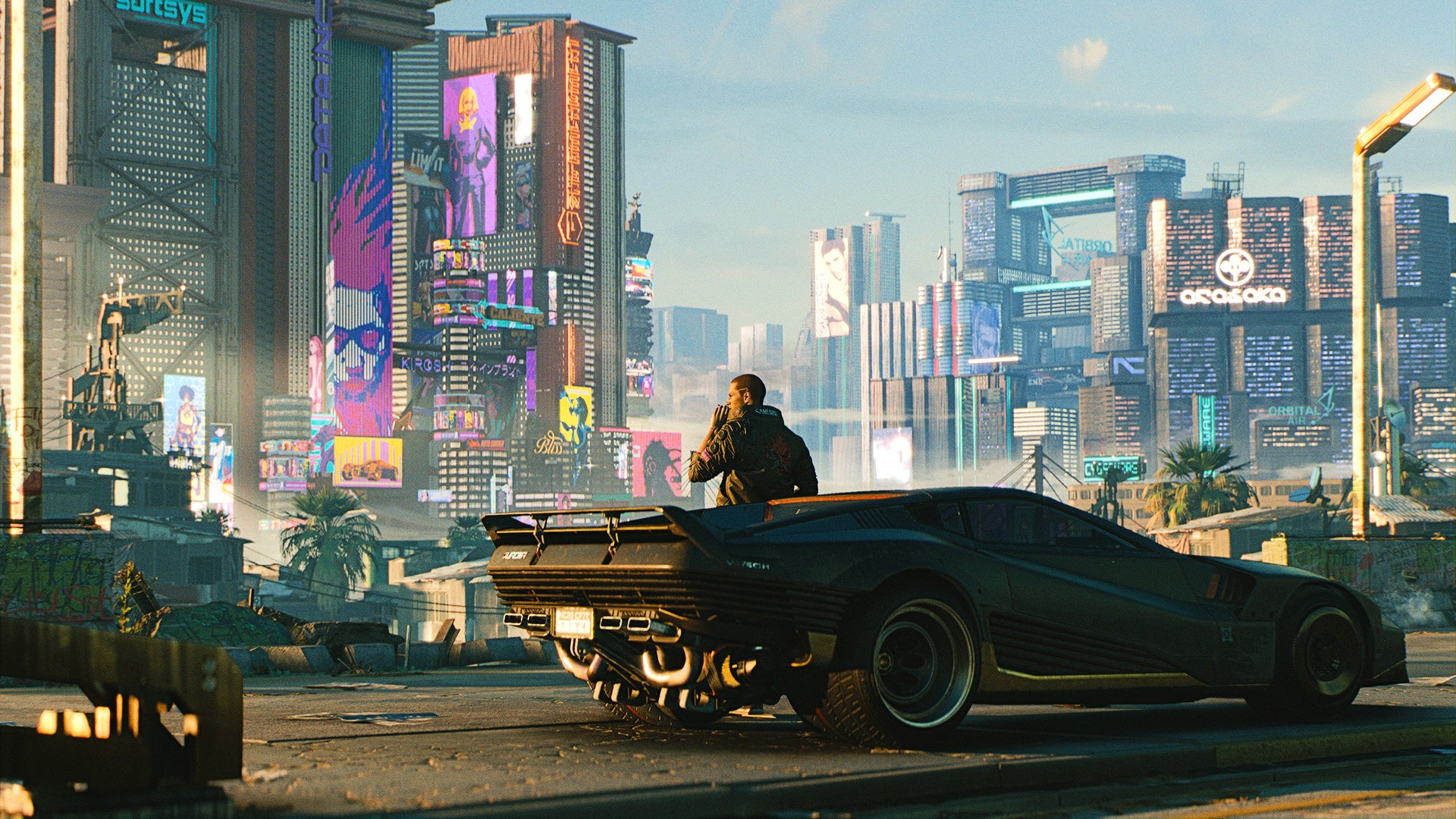 CD Projekt Red has pushed out another patch for Cyberpunk 2077, offering heaps of fixes for mission bugs, improved performance, and some more PC-specific tweaks. You can find the full rundown on the game’s website, but we’ll run through the main ones here.

One of the missions to get the most fixes is The Heist. The good news is that Jackie shouldn’t be taking a stroll through glass anymore, though a bug that prevented some guards from attacking you has also been fixed – aw, man. There are also fixes to ensure the “Search the Arasaka officer” objective completes when you do it, that the mech spawns in the lobby, and that you can progress through the level when you’re tasked with looting the shard from the Araska officer’s body.

Getting Warmer has also received several fixes. The fixer’s car could previously drive straight through the intersection instead of turning right, but the patch should sort that. Your progression through the level could also be blocked by NPCs spawning underground, though the update should also fix that.