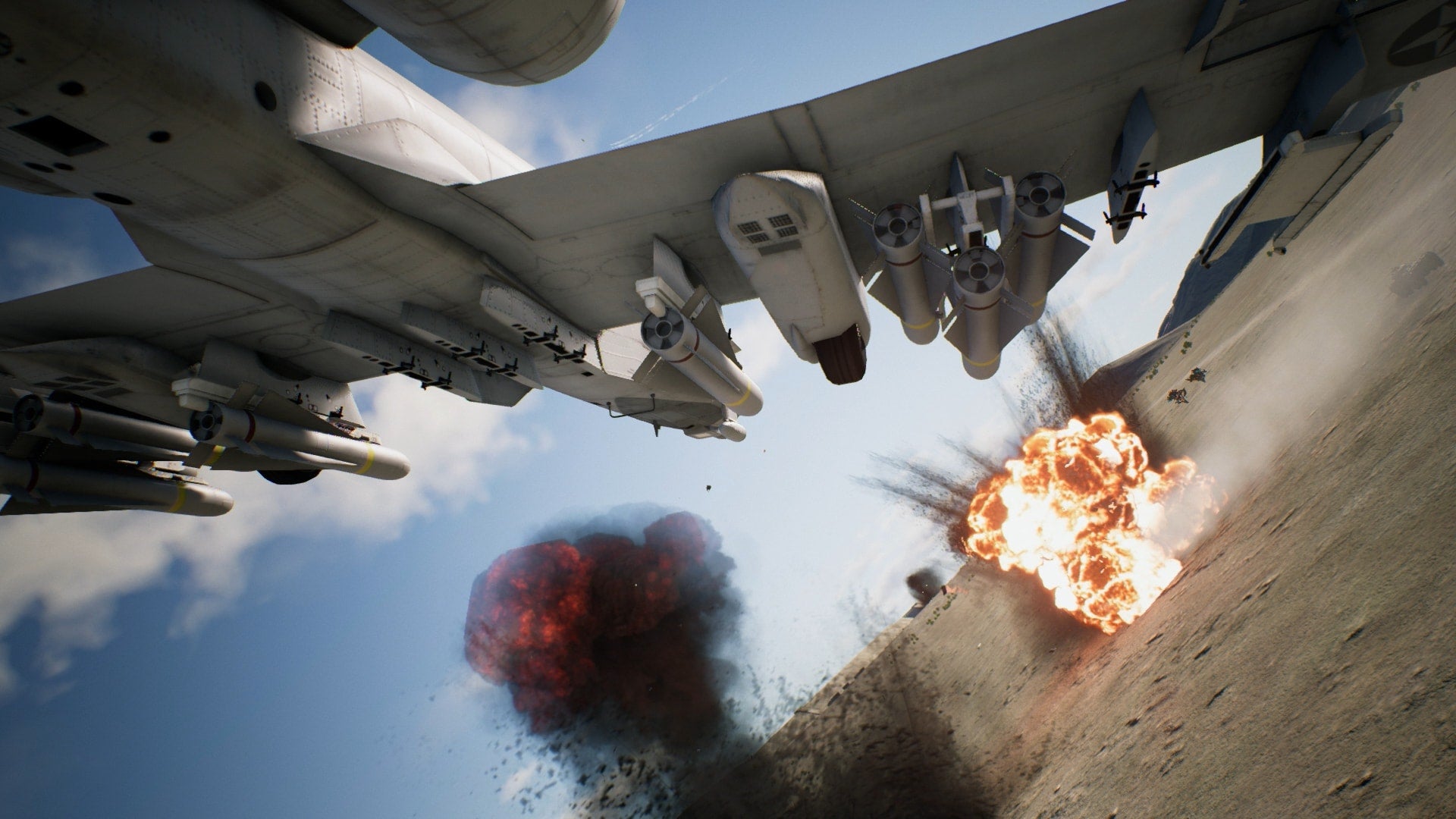 We’re getting a new Ace Combat. Longtime series developer Project Aces broke the news as part of the team’s celeration of the 25th anniversary of the action flight series.

The new game, however, will not be directly developed by Project Aces. Instead, the project is in the works at ILCA, the team respoinsible for the upcoming Pokemon Brilliant Diamond and Shining Pearl. ILCA previously contribued to environment and cinematics in Ace Combat 7: Skies Unknown, and has worked on other big-name franchises like Dragon Quest, Metal Gear Rising and others.

Series producer Kazutoki Kono said that while Project Aces will be overseeing development, ILCA was brought in because the team can’t handle development duties on its own.