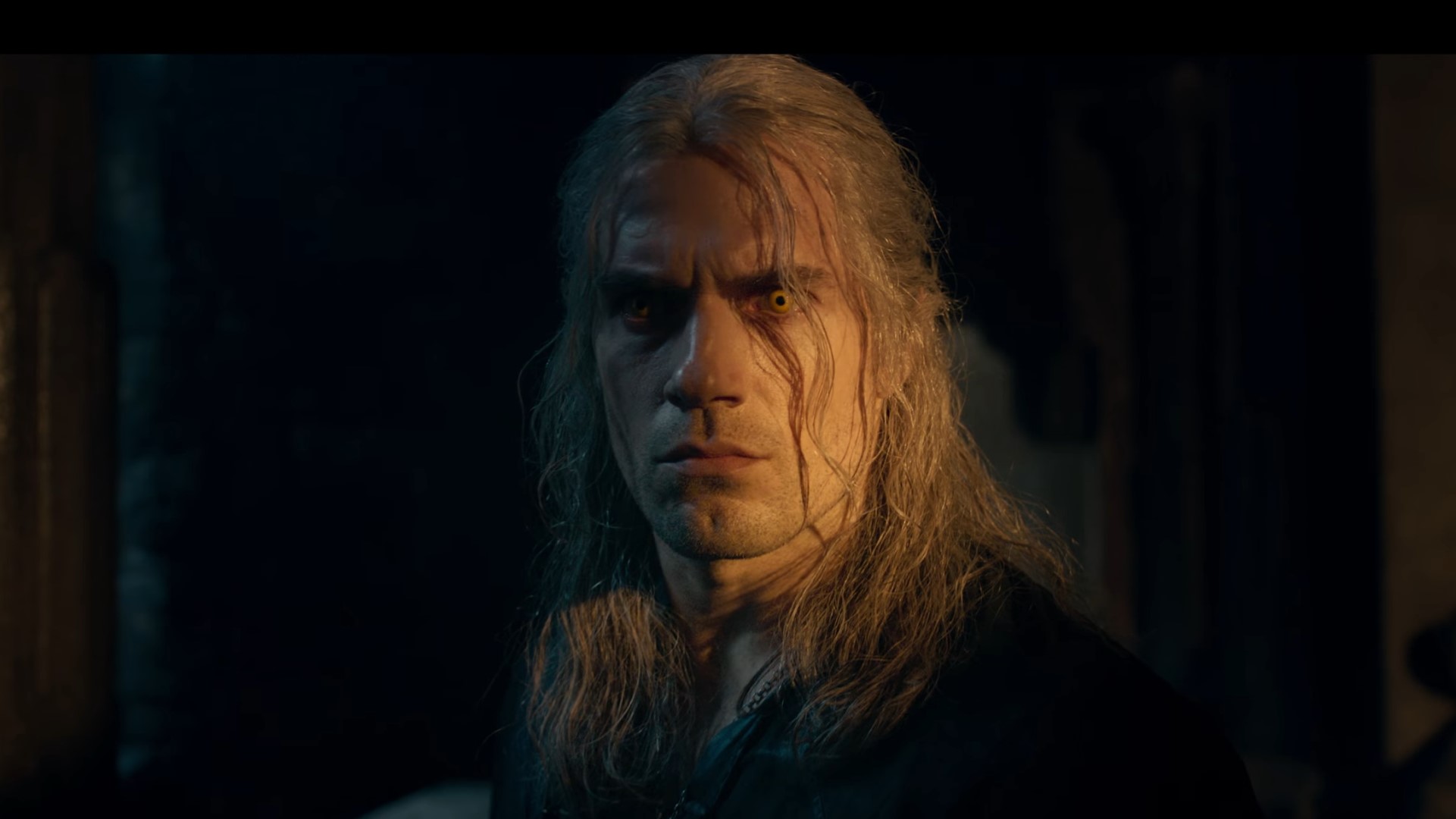 “I’ve lived through three supposed end of days,” a casual Geralt of Rivia remarks to a boar-man sitting in a pub in the new trailer for Netflix’s The Witcher Season 2. “It’s all horseshit.” He’s probably right, of course, but that doesn’t seem to be getting in the way of the second season of the RPG game’s TV adaptation dialing up the action and upping the stakes for our favourite mutant monster hunter and his pals.

The new trailer has the tagline “Destiny is a beast,” and there are plenty of beasts on parade. One shot shows a bat-winged demon flying in the distance as Geralt strides into a still pond, while later on, the Witcher is assaulted by a huge vampire bat. In the snowy woods, Geralt and Ciri face off against a powerful Leshen that sends root-like tendrils toward them under the ground.

So we’re going to be seeing more monsters, which is always fun. Geralt and Yennefer also demonstrate some of their fearsome powers: Geralt makes liberal use of the Quen and Aard signs, while Yenn is clearly still wrestling with her own developing abilities as a sorceress.