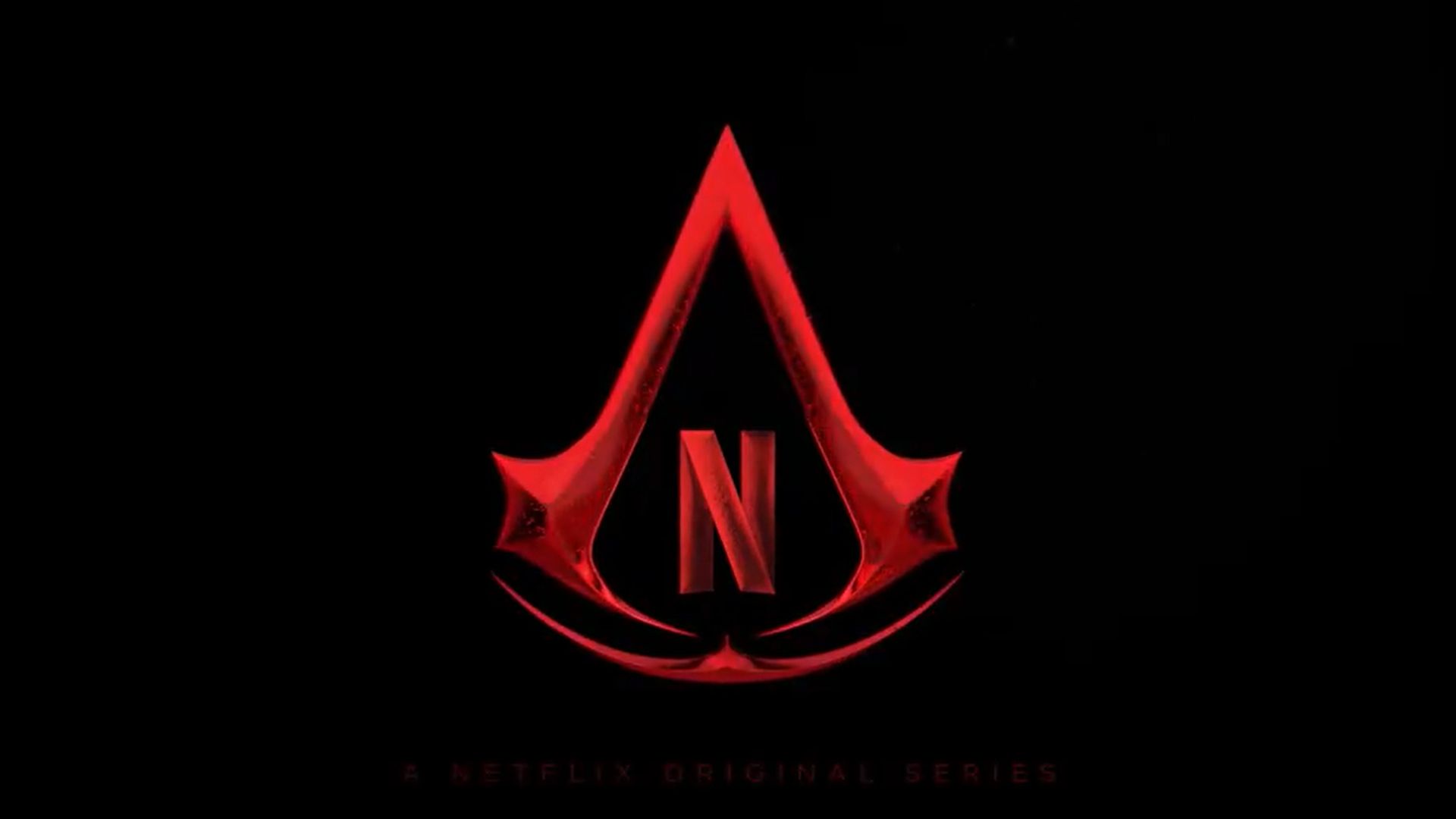 Back in October last year, Netflix announced – well, super duper teased – that it was collaborating with Ubisoft to create a live-action show based on the action-adventure games series’ universe. We haven’t really heard anything about it since then, but it’s now emerged that Die Hard writer Jeb Stuart is coming aboard to write on the series.

That’s according to a report by Variety, who has learned of the news from its sources, though it doesn’t appear to be fully confirmed by the writer or Netflix as of yet. Other than that, there’s no more information about what the show might be – but this news could potentially give us an inkling. Alongside the immensely popular 1988 action film, Stuart has also created a series for Netflix called Vikings: Valhalla, which is an off-shoot of the existing 2013 Vikings show.

Now, I know what you’re thinking – this is very, very far from confirmation that the Assassin’s Creed show might follow in the footsteps of the game series’ latest chapter, Valhalla. After all, it’s hardly like we can draw a line between Die Hard, or Stuart’s other work on films like The Fugitive, and the world of Assassin’s Creed.