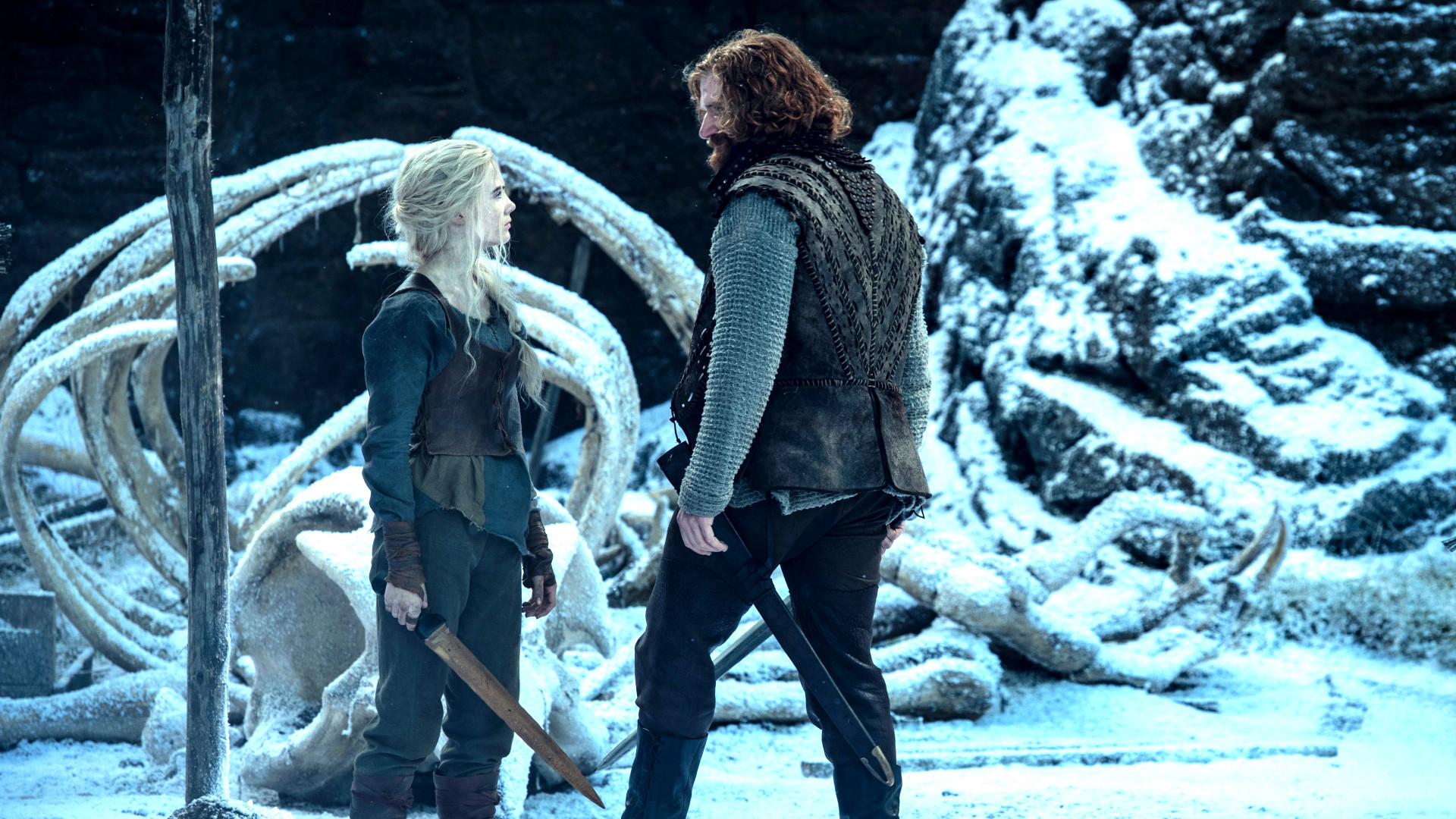 The Witcher Season 2 release date on Netflix is set for December 17. Today’s WitcherCon event promised no big new game reveals, but we are getting a pile of news on the next step of the Netflix series. The show will return in time for the two-year anniversary of Season 1’s debut, and we’ve gotten a few details on what the new season will look like, too.

Netflix has shared a few stills from the new season, including a fresh shot of Jaskier (the bard RPG game fans will know better as Dandelion) playing it up for a mostly-disinterested crowd. We’ve also got a shot of Ciri getting her Witcher training at Kaer Morhen under the watchful eye of Lambert, giving us a visual of one of Season 2’s big plot points.

The stream has also revealed the episode titles for the series: A Grain of Truth, Kaer Morhen, What Is Lost, Redanian Intelligence, Turn Your Back, Dear Friend, and Voleth Meir. The title of the eighth episode is ‘top secret’, so I guess we’ll have to wait for that one.