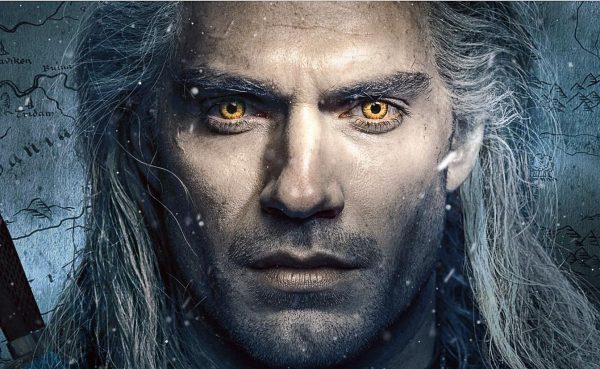 Netflix has shown off a slight look at Season 2 of The Witcher.

Premiering next year, not much is know about Season 2, but we assume it will pick up where Season One of The Witcher left off with Geralt and Ciri finally meeting up.

The clip shown by Netflix on Twitter doesn’t show much at all, but something is better than nothing.

Lost in the woods no more. Meet Ciri in #TheWitcher Season 2. #GeekedWeek pic.twitter.com/zIweEHxtYw

Our first look at Season Two was shown off back in December with a look at the first scene from the season.

The show has been a huge success for Netflix and has been renewed for a Third Season.

The post Netflix gives a teasing look at The Witcher Season Two appeared first on VG247.