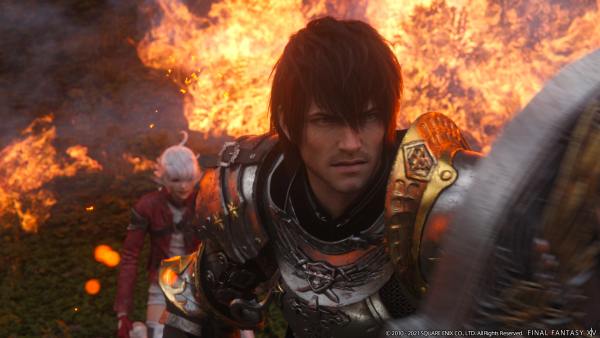 According to official stats provided by Valve’s platform, Final Fantasy 14 has once again smashed its concurrent player record, with over 47,000 players online at one time. This edges out the previous record – 41,200 – which was set ahead of the launch of Shadowbringers in 2019.

And that’s saying nothing of the players jumping into Eorza on PS4 and PS5, either.

The reason for this massive influx of players? Popular World of Warcraft Twitch streamer Asmongold booted up Final Fantasy 14 to see what all the fuss is about and then found themselves mobbed in online lobbies as players flocked to see them.

As PCGamesN notes, over 200,000 people watched Asmongold play Fina Fantasy 14 – it’s amazing what one streamer can do for a game’s popularity, eh?

Asmongold isn’t the only player trading MMOs at the moment. Earlier this year, we reported that Blizzard lost around 2 million players during the last financial quarter, with roughly 11 million players moving away from the likes of WoW Classic and World of Warcraft Shadowlands over the past few years.

Final Fantasy 14 is, to many players, one of the best games in the entire series – can Square Enix’s popular MMO continue to poach influential names from Blizzard as support goes on for the game? It seems likely at this point.

Our very own Alex Donaldson recently had the chance to chat to Final Fantasy 14 boss Naoki Yoshida in a massive Endwalker interview where the charismatic director talked all things fandom, heroism, and the upcoming expansion.