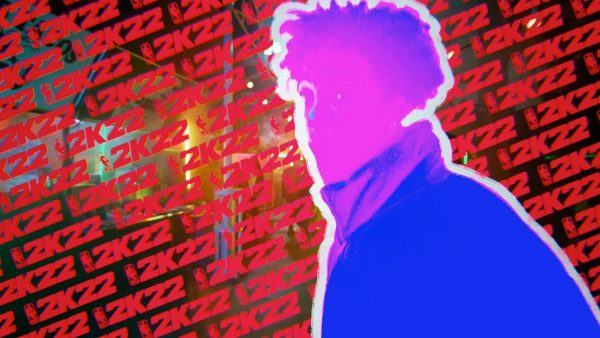 New features coming with NBA 2K22 have been revealed by the game’s developer Visual Concepts.

An initial look at the features coming with NBA 2K22 includes a narrative that sees MyCAREER and the City come together, along with on-court gameplay updates and more.

One of the new features includes an update to gameplay, which will see on-court movements providing more control on how you score the ball. You can expect improved offensive moves and combos and how they are countered on the defensive end.

Seasons will also allow you to extend and enhance your in-game ambitions post-release with more content, rewards, and more ways to play coming.

You can expect an evolved MyTEAM experience providing you with more ways to build and compete with dream teams. New challenges, rewards, and events promise to make every Season “fresh and unique.”

The City has also been given a makeover with improvements made to life, activity, and interactivity, and there’s a new Neighborhood on PC and current-gen built on the decks of a sailing cruise ship.

And finally, MyNBA and MyWNBA will allow you to build a winning franchise by making sure the staffing “is just as strong as the hooping.”

Other deep dives into the game are coming in August and September to reveal even more of what’s new in the next version of the series.