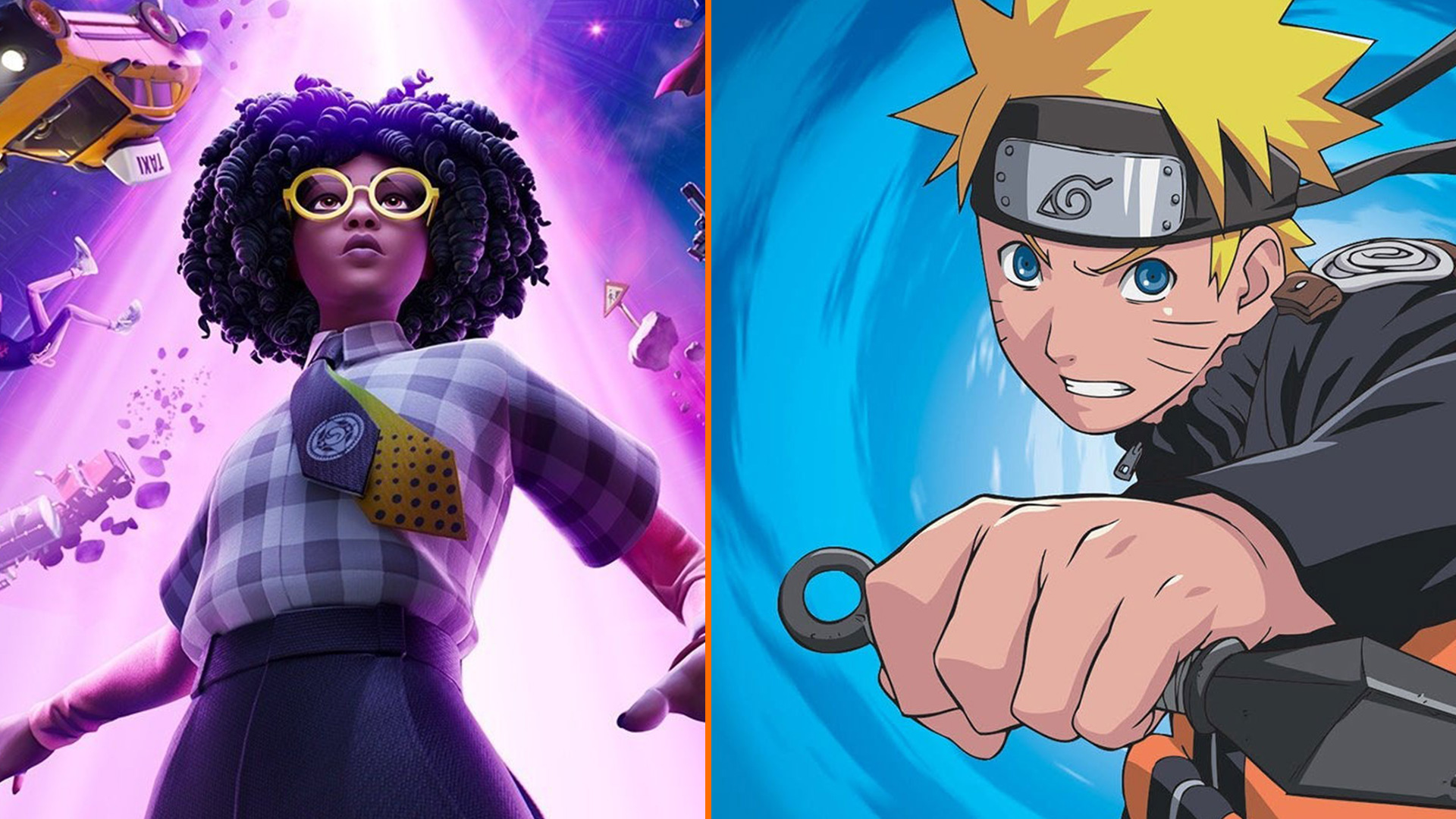 ‘Naruto in Fortnite‘ is on the verge of reaching ‘Sora in Smash’ levels of internet infamy, but the sheer volume of leaks and rumours around Shonen Jump’s favourite ninja appearing in Epic’s favourite battle royale game have been far too prolific to ignore. Now it seems we’ll finally learn the truth of it this Tuesday.

The Fortnite-meets-Naruto crossover will land on Tuesday, November 16 at 6am PST / 9am EST / 2pm GMT, with both the Naruto cosmetics and a new Hidden Leaf Village creative hub, according to venerable Fortnite leaker HypeX. HypeX emphasises that this is the “planned” release time, and subject to change, but either way it looks like the skin is finally landing soon.

That launch would put Naruto right at the time of the Fortnite 18.40 release date, which is expected to be the final major update of the season. Epic’s apparently making some major creative mode changes there, too, with a revamped XP system that’ll prevent you from farming for experience while AFK.