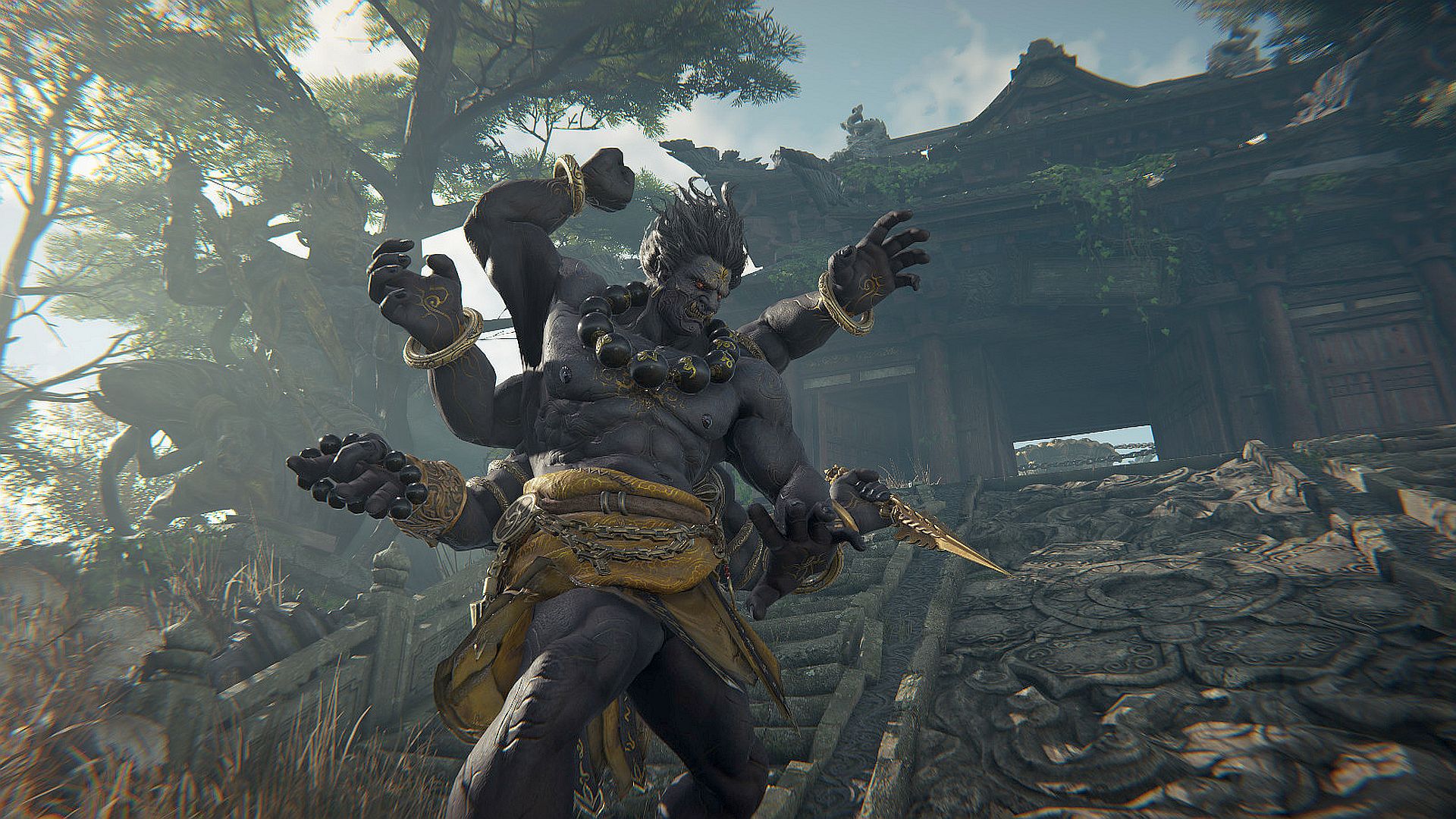 Lots of folks are eagerly anticipating the Naraka: Bladepoint release date, and it’s little wonder why: it’s a high-flying parkour and melee-based battle royale game, and the trailers we’ve seen so far look tense, exciting, and fresh. Now there’s a Naraka demo available as part of the Steam Next fest, and players are flocking to it: it’s peaked at more than 160,000 concurrent players in its first 48 hours.

The Naraka: Bladepoint demo peaked at 161,378 concurrent Steam players today at about 2 p.m. UTC, which is a mighty impressive figure for a demo in a genre that’s been fairly saturated for the past couple of years. It’s also a new record for Naraka itself – developer 24 Entertainment had previously run an open beta, which drew just shy of 100,000 concurrent players back in April.

The current demo is available for a limited time – it’ll run for the length of the Steam Next festival, which concludes June 22. In the meantime, you’ve got a chance to try out Naraka’s unique blend of melee combat, grappling hook mobility, and supernatural parkour moves on a vast and visually stunning battlefield.