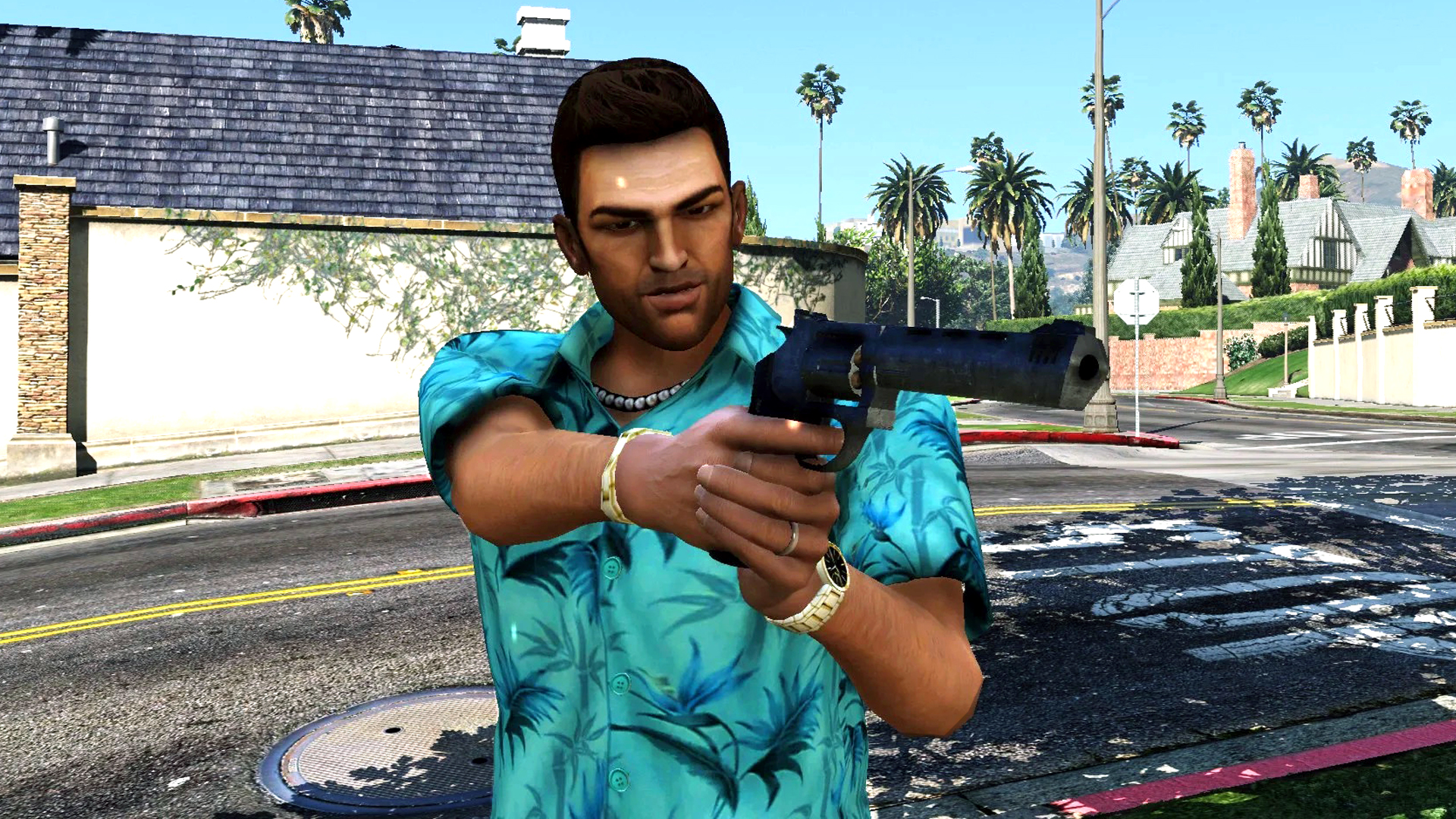 Last week a leaker suggested that Grand Theft Auto VI wouldn’t be out until around 2025, and the internet went into meltdown. Now multiple sources have corroborated this rumour about the GTA 6 release date and others – including the possibility of it being set in a modern-day Vice City and having a Fortnite-style evolving map for GTA Online 2.

On June 27, well-regarded Battlefield and Call of Duty leaker Tom Henderson posted a video detailing rumours they had heard about GTA 6. The most important was that the game had now supposedly been pushed from 2023 to around 2025, due to Rockstar taking reported criticisms of its workplace conditions into account – something we heard about last year regarding GTA 6.

Other rumours Henderson reports include that the setting would be a modern-day Vice City – rather than the ’80s, since Rockstar supposedly wants as much freedom for GTA Online as possible – and an evolving map that will change and expand over time, similar to Fortnite or Apex Legends. It may also have multiple protagonists, including a playable female character for the first time in an offline GTA story.