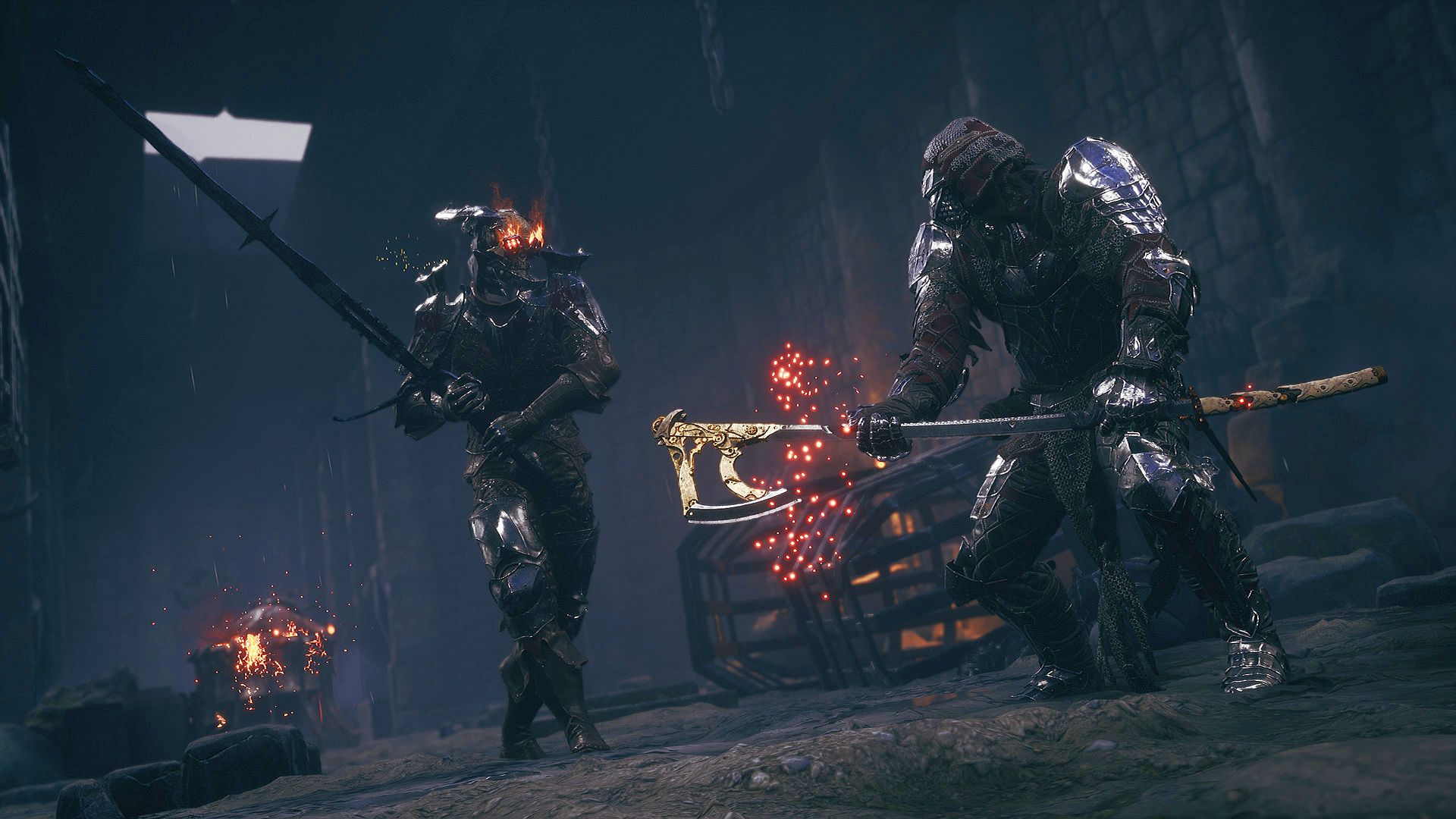 Mortal Shell has been a timed exclusive on the Epic Games Store on PC for the past year, but the deep action-RPG’s about to hit Steam, too – and now, thanks to its page on Valve’s platform, we know precisely when. Plus, Mortal Shell’s upcoming expansion The Virtuous Cycle – which drops on the same date – will be free to keep if you nab it in the first few days after launch.

First up, that release time. According to the game’s Steam page, Mortal Shell unlocks on Valve’s store in approximately one day and 21 hours from this story – so, that means the Mortal Shell release time is around 6am PT / 9am ET / 2pm BST on August 18 on Steam. Given that is just approximate, it’s not guaranteed to launch at that time, but you should be able to get your hands on it from thereabouts.

Cold Symmetry has also announced on Mortal Shell’s Steam page that the game’s new DLC, The Virtuous Cycle, will be free to grab and keep if you download it within the first five days of its arrival – so, between August 18 and 22. You’ll just need to have the base game installed. “After that, it reverts back to its original MSRP of $7.99 / €6.99 / £6.99,” the studio explains.