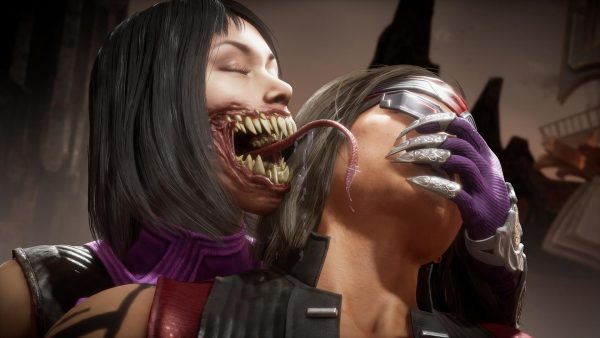 NetherRealm has confirmed that Mortal Kombat 11 DLC support has ended and the studio is focusing its efforts on a new title.

NeatherRealm added new characters to the game in November 2020 with Kombat Pack 2 – when Rambo, Mileena, and Rain joined the roster – and as per an announcement from the company, that’ll be the last set of new characters in the game.

“NetherRealm is now focusing on its next project and after more than two years of supporting Mortal Kombat 11, DLC for the game, including characters, has come to an end,” said the developer in a tweet.

The game has sold over 8,000,000 copies, so you can see why the developer is eager to cease development for the title, but compared to other fighting games that see years of support, it feels a bit paltry.

There was a lot of chatter about Ash Williams coming to the game at one point, but legal proceedings behind the scenes may have prevented the character from being released for the game in the end.

Earlier this year, Mortal Kombat 11 received a wild first/third-person mod and it also got character skins referencing the 1995 Mortal Kombat movie late in 2020, too.

The post Mortal Kombat 11 DLC support has ended as NetherRealm shifts to next project appeared first on VG247.