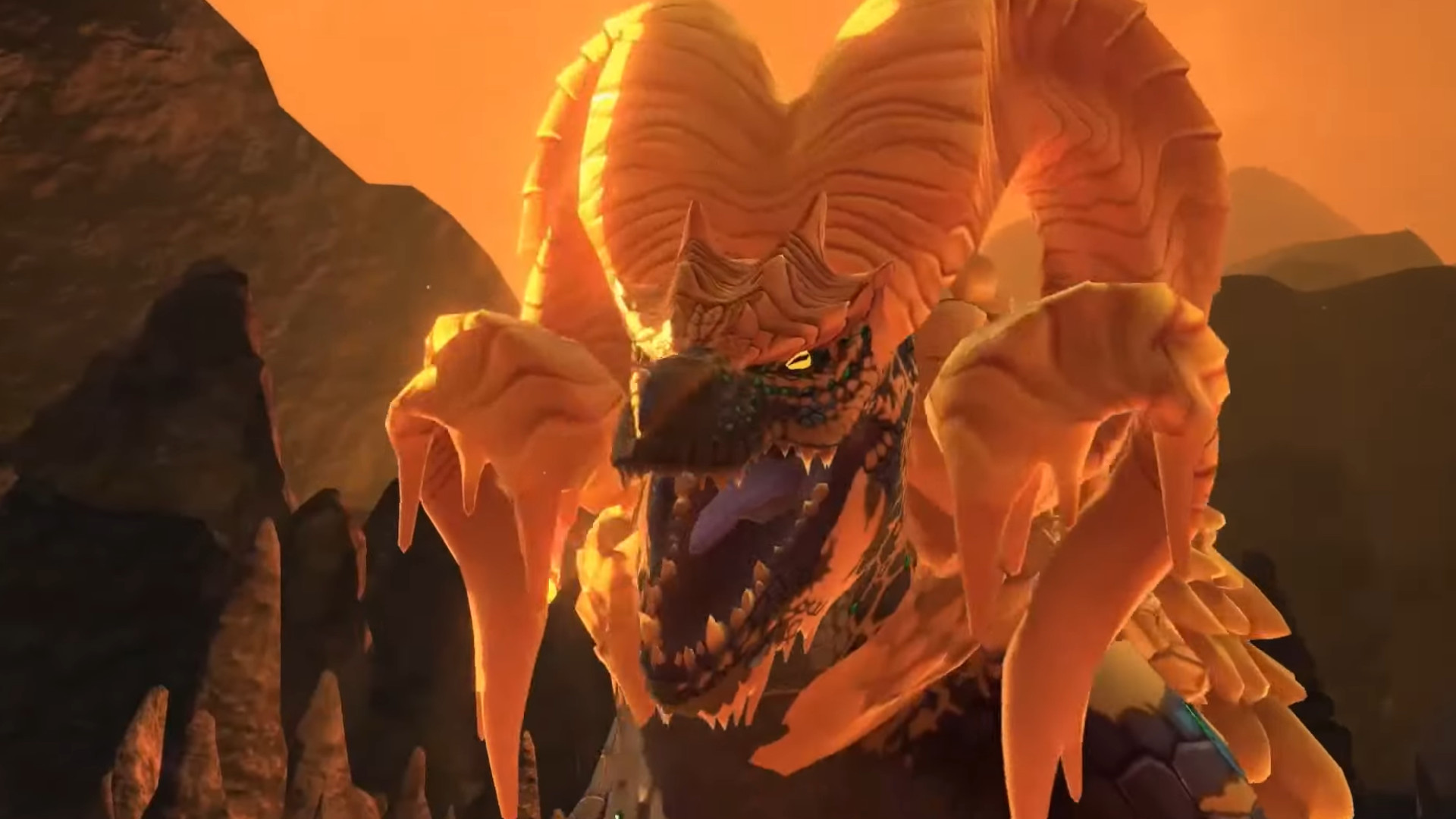 Capcom already announced that you get to get a Palamute in the first free post-launch update for Monster Hunter Stories 2, and the studio really could’ve stopped there. What more do you need than the option of a fluffy canine companion? Well, the devs are really going above and beyond here, as they’ve just released a full roadmap detailing the first five free updates coming after launch.

The Palamute will arrive in Title Update 1 on July 15, and you’ll be able to grab it from an egg you’ll find in a featured co-op expedition quest. Title Update 2 on August 5 will bring us Kulve Taroth, a monster you’ll only be able to find in a co-op quest – it’s not tamable, but you will be able to farm resources for equipment from it. Hellblade Glavenus and Boltreaver Astalos will both appear as tamable monsties in TU2, though.

Title Update 3 will bring us Soulseer Mizutsune, Elderfrost Gammoth, and Oroshi Kin as monsties, while Title Update 4 will bring us the monsties Dreadking Rathalos and Molten Tigrex. TU4 also adds a higher-difficulty battle against Kulve Taroth, which will once again be exclusive to the co-op quest. Both these updates will land in September, though neither has a specific release date.