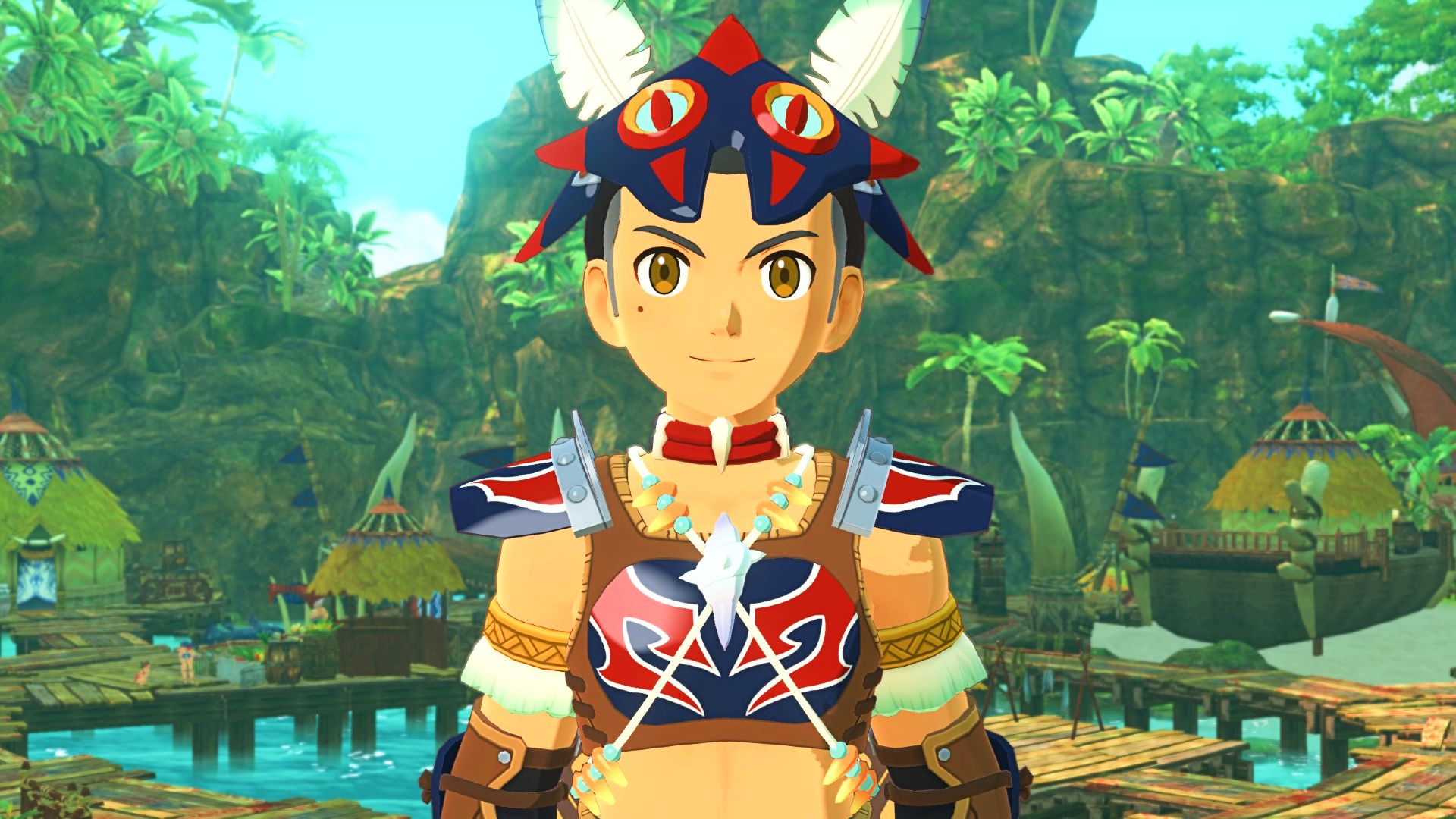 Between Monster Hunter’s relatively recent arrival on PC and a burgeoning scene of monster-catching indies, Monster Hunter Stories 2 is arriving on our beloved platform at just the right time. Like its 3DS-exclusive predecessor, Stories 2 is a spinoff with two key differences from the main series: a vibrant, Saturday-morning-cartoon presentation, and a Pokémon-style turn-based battle system.

In Stories 2 you play as a monster rider rather than a hunter, which means you’re able to forge bonds with monsters. This distinction is mostly evident in the narrative, where learning to coexist and work alongside hunters is a core thread, but there’s little evidence of this distinction outside of being able to assemble a party of friendly monsters – called monsties once they’re tamed – and fight alongside them.

You still roam around gouging, slicing, hammering, and hacking wild monsters into little pieces so you can harvest their skin and use it to craft weapons and armour. There’s no gore, but you can only gloss over so much of what’s happening when you return from the smithy wearing the horns of a Diablos as shoulder pauldrons. I can’t help but chuckle at how willing my monsties are to pitch in with my mountain man-like quest to adorn my character with body parts and fur.