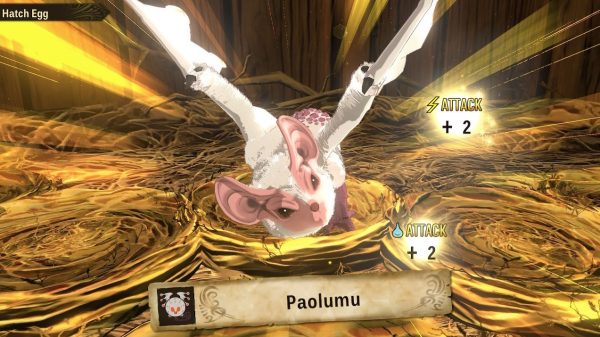 Hatching your own powerful team of monsties is key to completing your quest in Monster Hunter Stories 2.

But it’s not just the 81 different kinds of rideable monsters you need to consider when you’re farming for the best eggs.

Each monster companion has base stats which can improve based on the quality of the egg they’re hatched from, as well as a table of genes which also grant them bonuses.

This system is one of the more confusing in Monster Hunter Stories 2, since there’s not much in-game explanation at the beginning of your adventure.

That’s why we’ve compiled everything you need to know about hatching the best eggs in Monster Hunter Stories 2, with a handy explainer on how to make the most of your monstie’s genes. 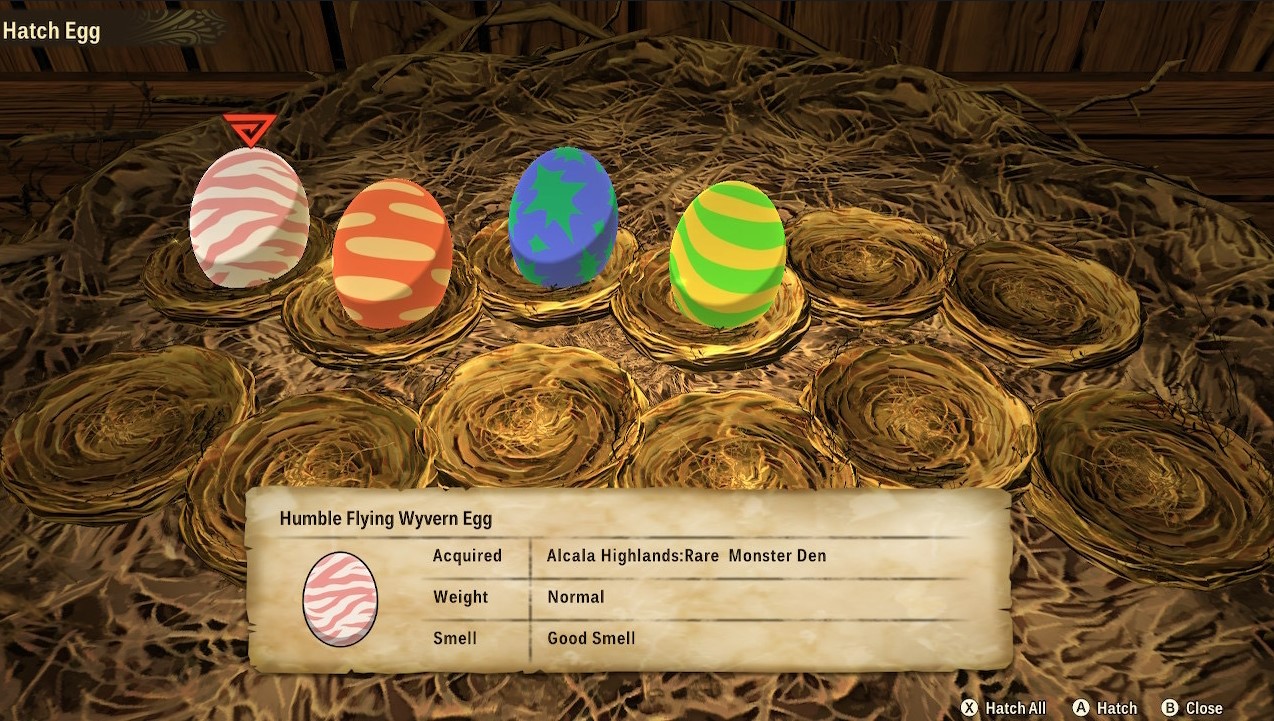 Where to get the best eggs in Monster Hunter Stories 2

There are lots of different ways to collect eggs in Monster Hunter Stories 2, but not all of them are equally worth your time.

You can get eggs from:

In dens of all kinds, the eggs you find are accessed by their weight and smell.

Navirou will tell you how heavy and smelly an egg is when you pick it up, and you’re trying to collect the heaviest and best smelling egg without overdoing it and having them all disappear. 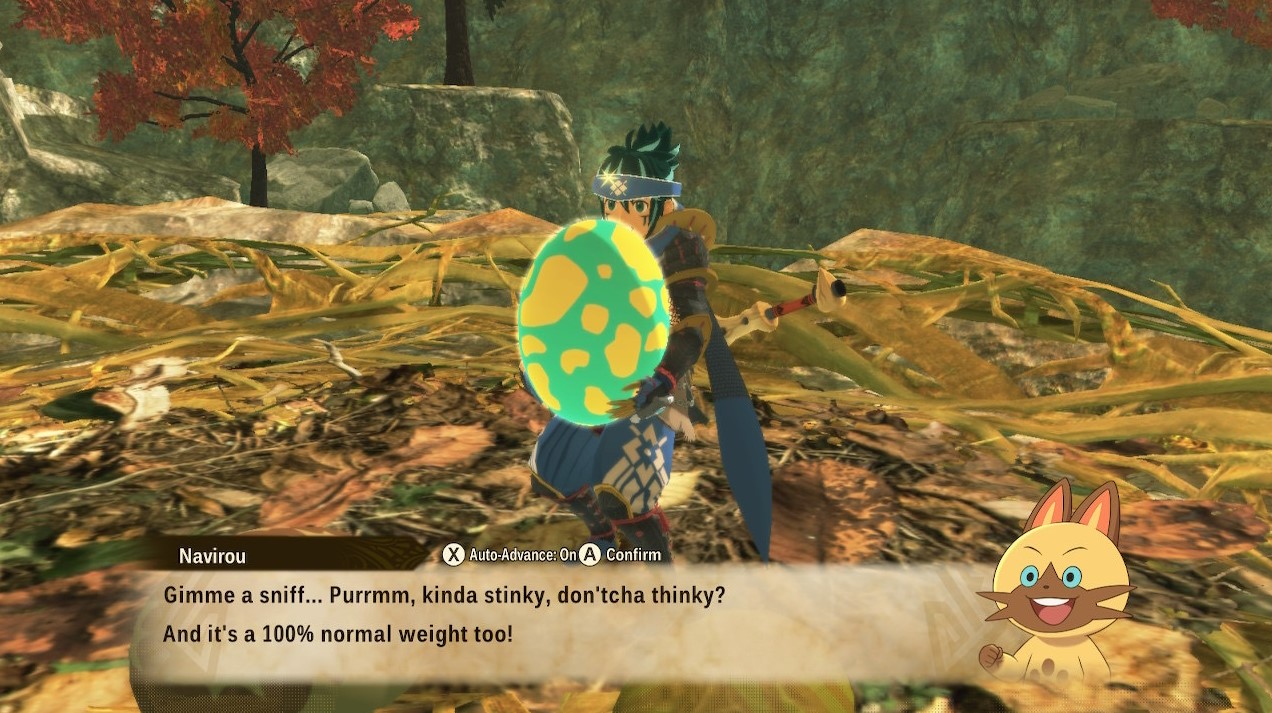 There are three types of eggs: standard eggs which just have a basic smell and weight rating, golden eggs, which have bonus base stats, and rainbow eggs, which have a sought after rainbow gene.

Generally speaking, when you pick up an egg that sparkles when you collect it, you’re onto a winner.

The best eggs have the greatest chance of spawning in Golden Monster Dens, so it’s a good idea to visit them every time they appear. 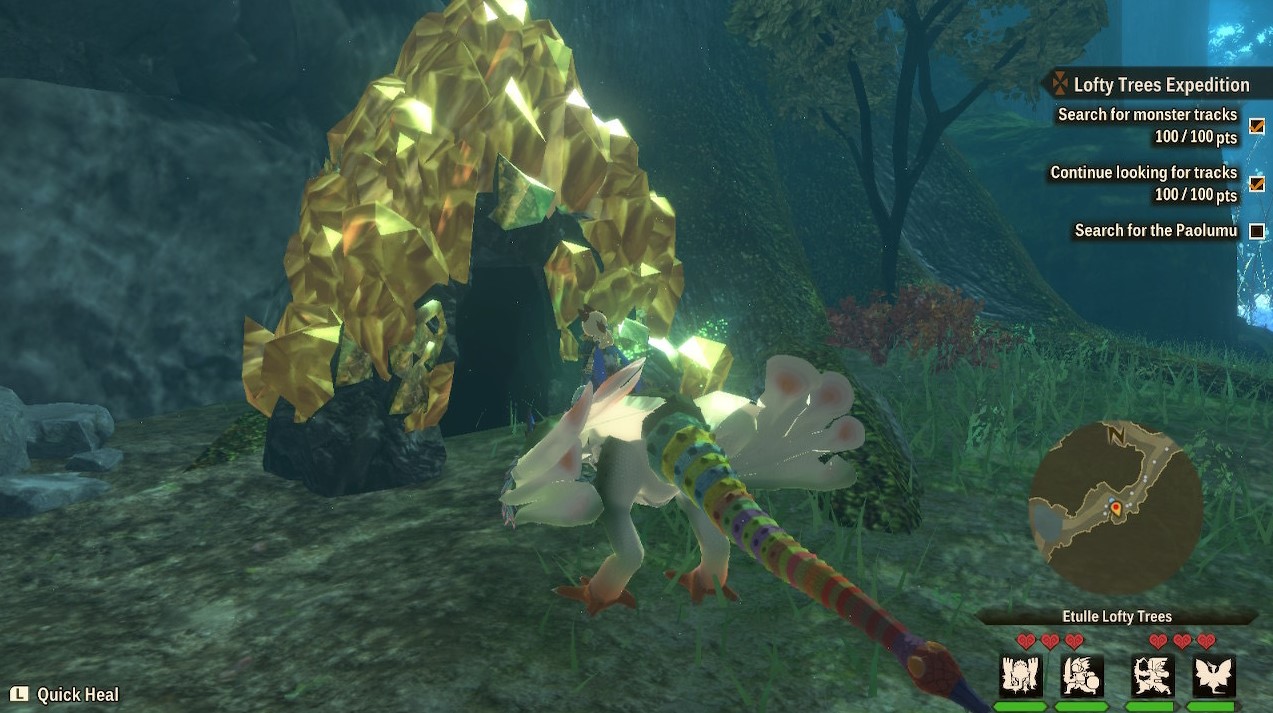 If you’re trying to collect eggs from a particular monster, try crafting paintballs, then use them from your item inventory when you’re in a fight. At low health, a monster can retreat from a paintball and spawn a den where you’re more likely to acquire one of their eggs.

Don’t worry about getting multiples of the same monster; as you progress through the game, there’s a use for them later – or you can just release them without any penalty.

How to farm the best eggs in Monster Hunter Stories 2

If you’re serious about grinding out the very best eggs in Monster Hunter Stories 2, then there a couple of things you can do to increase your chances.

This method is well explained in the video embedded below by YouTuber TwoSixNine, but basically, you want to use Finding Charms and the Finding Prayer at the Prayer Pot next to the exit of Mahana Village, then fast travel back-and-forth between the area you want to farm.

Once you’ve travelled to the desired location, jump into the map and click on the nearest Catavan Stand, then fast travel to that stand.

This action resets the area, and hopefully, should spawn a rare Monster Den. You can then loot the Monster Den, take the egg, then reset the area over and over to get more chances at rare eggs.

What are genes in Monster Hunter Stories 2?

Every monster has a grid of genes which determines its powers and abilities.

This is a confusing system early on in the game, because it’s not fully utilised until you unlock the Rite of Channeling.

The Rite of Channeling lets you offer surplus or duplicate monsters and slot their best genes into a monstie that you actually use.

As you level up a monstie companion, you unlock more slots and genes on their grid, which gives them more buffs and abilities. 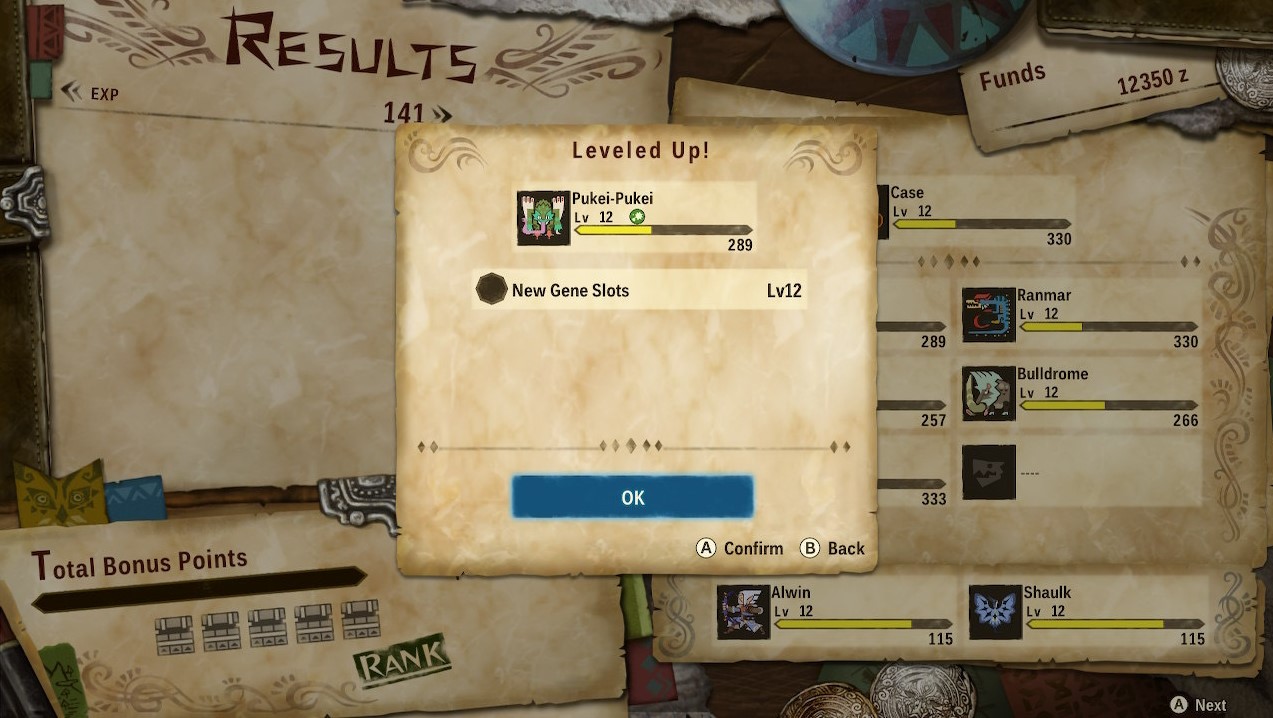 You can replace old genes with better ones, or level up existing genes by offering monsties with that same type of gene.

All genes also have a color and a type. If you line up genes of the same color or type in a line or row in the grid, then the monster also gets an extra “bingo bonus”. 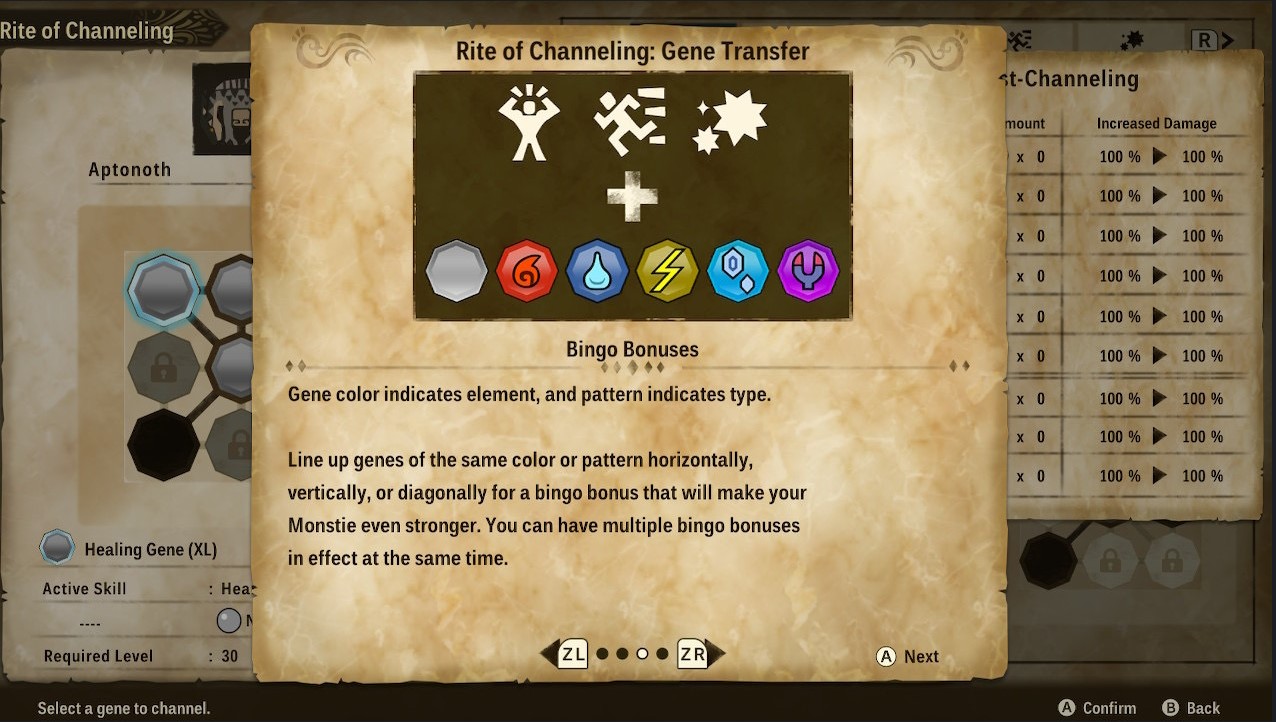 Like we mentioned before, rainbow genes are the best because they can match with any other color of gene, but it’s quite easy to stack a lot of good genes onto your favorite monsters with the Rite of Channeling.

To break everything down as simply as possible: you offer up monsters you don’t want, take their best genes and slot them into your party’s gene grid, while trying to line up rows of the same color and type.

If you’re more of a battler than a collector, here’s our ongoing list of every monster attack type and weapon weakness in Monster Hunter Stories 2.

Or if you’re in the market for rare and powerful items, here’s how to collect Bottle Caps from Everdens.

The post Monster Hunter Stories 2 Egg Farming | How to breed the best eggs and genes appeared first on VG247.