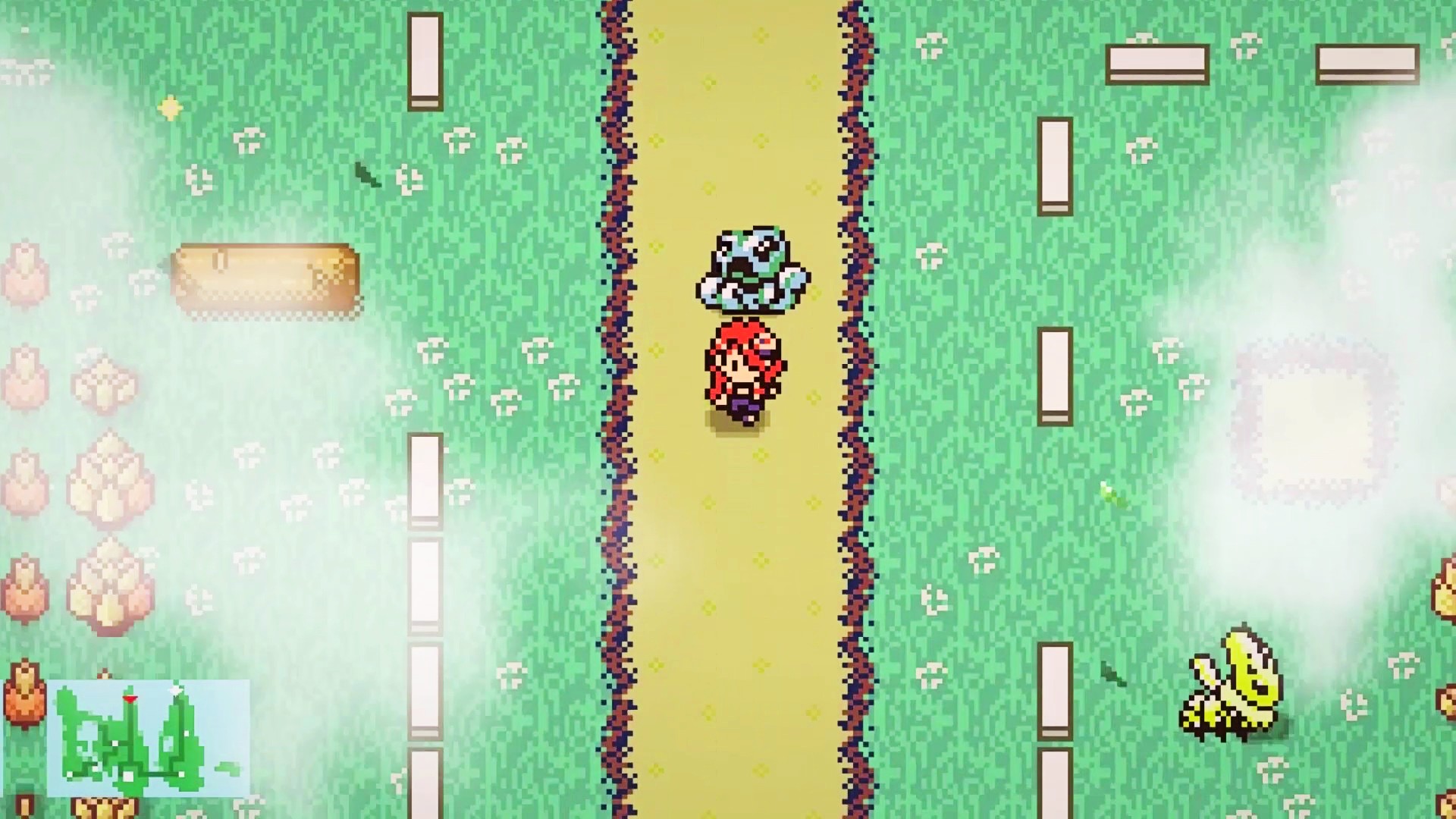 We’re getting plenty of decent games like Pokémon on PC these days, and it looks like Monster Crown could be the next one. The indie game takes the creature catcher formula and puts a dark fantasy spin on it, making for lots of swears and a mature story. If that sounds like your kind of thing, publisher Soedesco has revealed on Twitter that Monster Crown is releasing on Steam on October 12 after being in Early Access for a while.

Monster Crown plops you on an island with a “history of sadistic rulers and heroic saviours”. Crown Island is about to face another threat in the form of a malicious young woman seeking power. So it goes, it’s up to you to venture out and form pacts with monsters to thwart the threat.

Monster Crown features more than 200 base monsters you can make pacts with to receive their protection in return for shelter. You can breed and fuse them to create your new species, too. As you’d expect from a Pokémon-like, you’ve also got a sprawling map to explore and decisions to make that’ll influence how everything pans out. There’s even an online mode you can use to battle against and trade with other players.