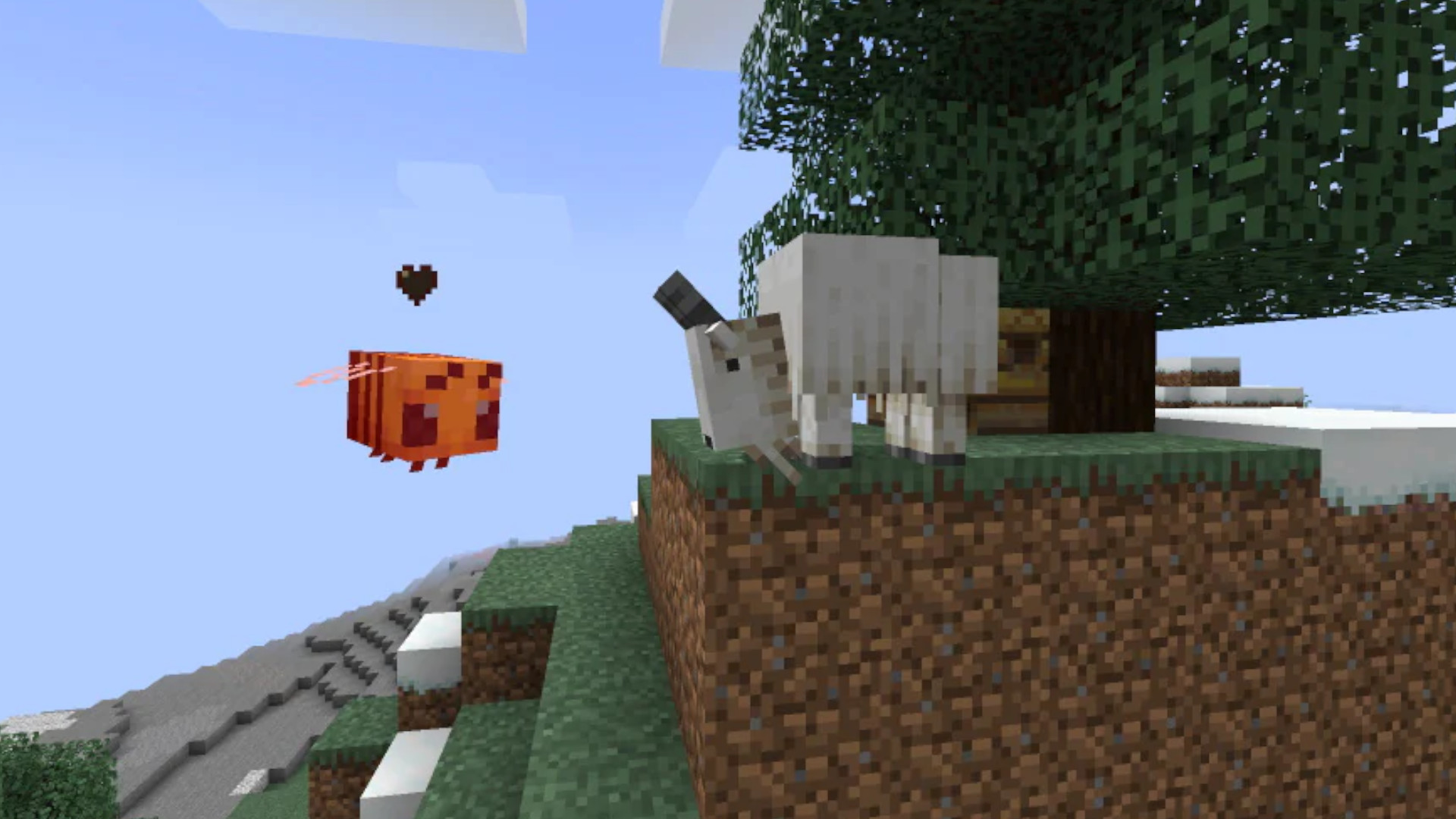 Have you ever beaten Minecraft? Not that beating the Ender dragon is an insurmountable task, but there’s so much to do in Minecraft that you might just not have gotten around to it. Either way, you should check out the credits, because they’re really weird. They’re also really long, and they’re due for a few fixes alongside the Minecraft 1.17 release date.

The latest Caves & Cliffs pre-release is here, and this one adds just one major new feature: “holding down control while holding down space now makes the credits scroll even faster”. Phew. Now you’ve finally got options for when you want to watch the credits quickly, but don’t want to skip them altogether.

Pre-release four also fixes a whole lot of 1.17 bugs related to the credits. They’re now alphabetically ordered, ‘Experis’ is properly capitalised, double names are removed, the punctuation of things like ‘Inc’ and ‘LLC’ are now consistent, and ‘web developers’ are no longer credited as ‘wed developers’.