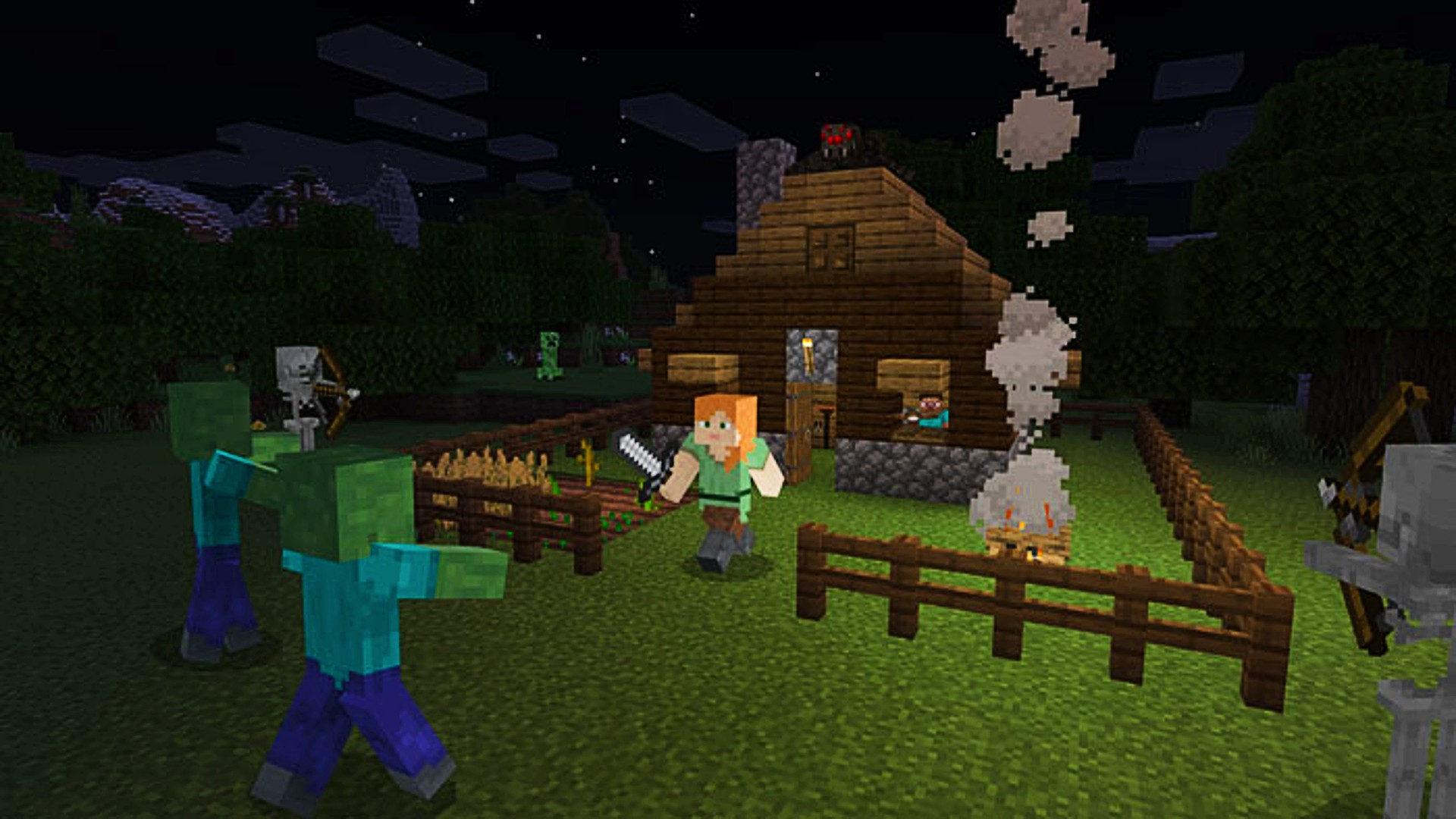 You may fancy yourself good at Minecraft, but are you skilled enough to beat it in around 30 minutes while wearing a blindfold? No, me neither, but someone else is, thankfully, and they’ve uploaded the whole thing to YouTube.

Speedrunner FrozenMelody managed to accomplish the feat in 33 minutes and 35 seconds, to be precise. The content creator also pulled off the challenge without any audio help, which shows an impressive memory of the route. He gives himself around six minutes to gather items and then four minutes to trade before sailing off on a boat during day two of the run in-game. He reaches The End around the 17 minutes in before setting up a trap and fighting the Ender Dragon.

FrozenMelody explains that he constructed the route to be as safe as possible and replicable by anyone who has the mental bandwidth to memorise it. Of course, RNG can still influence the run, but input mistakes are all you have to worry about. FrozenMelody says he has “over 100 clips” of failed runs as “every little thing could go wrong”.