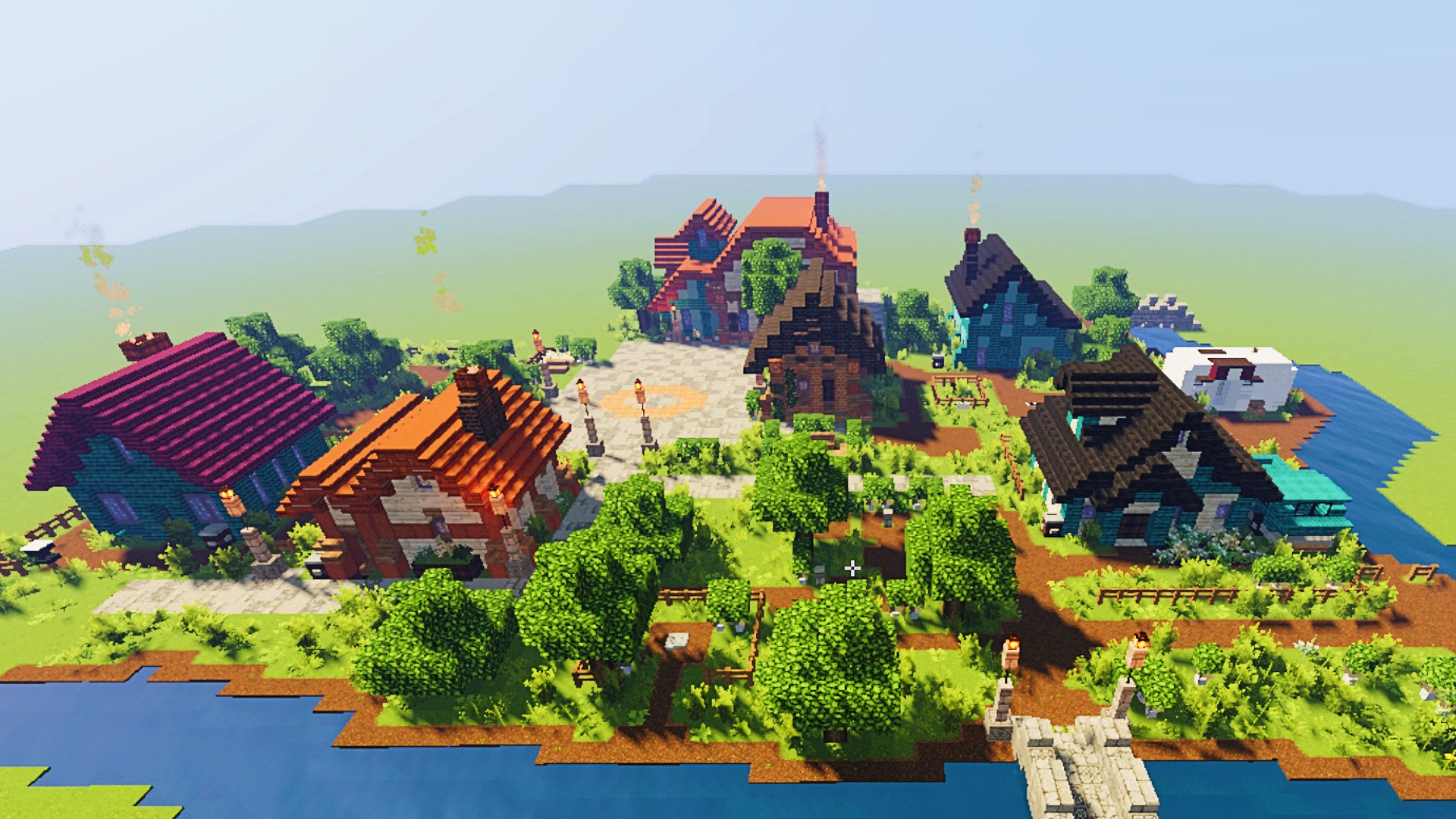 If there’s something from a videogame or movie you can picture in your mind, someone is probably building it in Minecraft. Recently we reported on a Minecraft player that was recreating the entire Zelda: Breath of the Wild map, and there’s an ongoing Doom project that looks pretty darn impressive.

In what’s most likely the most wholesome cross over we’ve seen, though, one enterprising builder has recreated Stardew Valley’s town square. Redditor Rwww_ posted their build to Reddit, and it’s all there. You’ve got Pierre’s General Store and Harvey’s Clinic nestled in together and the open square that branches off to the homes of some of Stardew Valley’s lovely locals. So far, we only have the town square, though Rwww_ does say that they’re open to recreating the whole map.

It’s pretty neat to see the two games cross over as Stardew Valley’s creator used to roleplay Harvest Moon in Minecraft. Last year, someone posted on Reddit that they found a server with Eric Barone’s Concerned Ape username on it. We reached out to Barone to see if it was him, and indeed it was.