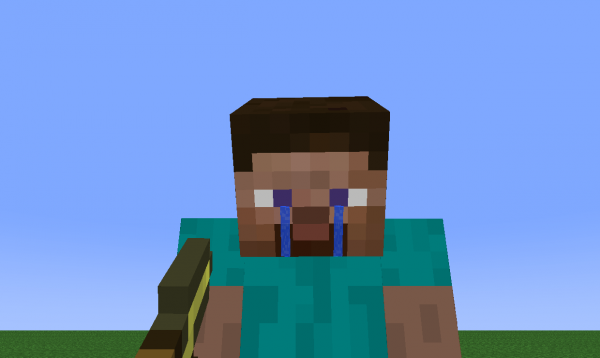 Minecraft has become an adult-only title in South Korea, thanks to Xbox Live accounts in the region only being available to people over the age of 19.

As reported by The Korea Herald (via GamesIndustry), Minecraft will soon be classified as an R-rated game in South Korea thanks to Microsoft informing players in the region that they will need an Xbox Live account in order to play the game.

This harkens back to a law that was introduced in the country back in 2011 that prohibits minors from playing games between midnight and 6am.

Rather than add systems that can identify minors during that time, Microsoft just changed its Korean policy to only allow those over the age of 19 to hold an Xbox Live account.

When it comes to Minecraft, probably because it’s so popular with a younger crowd, players have been able to sign in with their Mojang accounts, circumventing the need to be 19 in order to play online. That has changed now, though, and Microsoft is enforcing the need for an Xbox Live account in order to sign into and play Minecraft.

“For players in South Korea, you must be 19 years of age or older to purchase and play the Java edition of Minecraft,” the game’s description on its official site now reads.

This means the Korean market is, currently, the only place in the world where Minecraft is registered as an adult game. But the situation may change in the future.

“We are proceeding with the global migration of Mojang accounts to Microsoft accounts for Minecraft: Java Edition including for our players in South Korea,” Microsoft told GamesIndustry.

“We’re working on a longer term solution for existing and new players under the age of 19 in South Korea and will have more to share on this later this year.”

Predictably, the change has not gone down well with Korean players: The Korea Herald noted that a petition to reverse the move has been supported by over 15,000 Koreans.

The post Minecraft is now an R-rated game in South Korea appeared first on VG247.