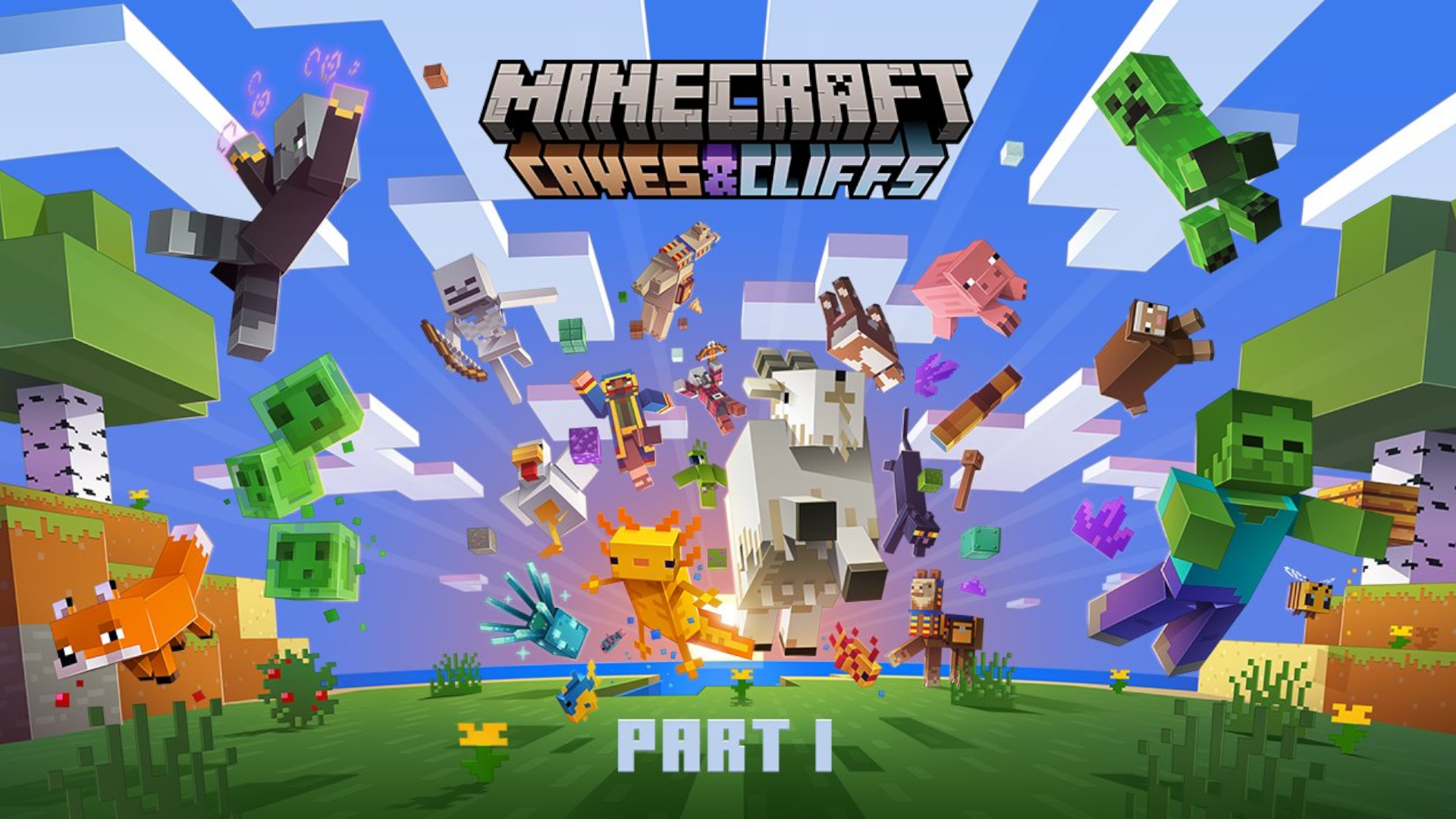 We figured it was close, and it’s even closer than we suspected – the Minecraft 1.17 release date is now set for June 8. A new pre-release version is here too, if you’d like to check out some fresh bug fixes, but the bigger news is that the first half of the Caves & Cliffs content will be available in the live game in just over a week.

Again, Minecraft: Caves & Cliffs part one is now officially set to launch on June 8. As one half of the split release of the new update, this part will contain new mobs like the goat, axolotl, and warden, and new blocks including copper, but won’t include the new biomes and world generation features, which will instead launch with part two this holiday.

The release will be available across both Java and Bedrock editions, so wherever you play Minecraft, you’ll be able to get in without issue. The latest pre-release version is available right now, but there are no new features to test out – if you want a look at the bug fixes, you can check out the patch notes at the official site.