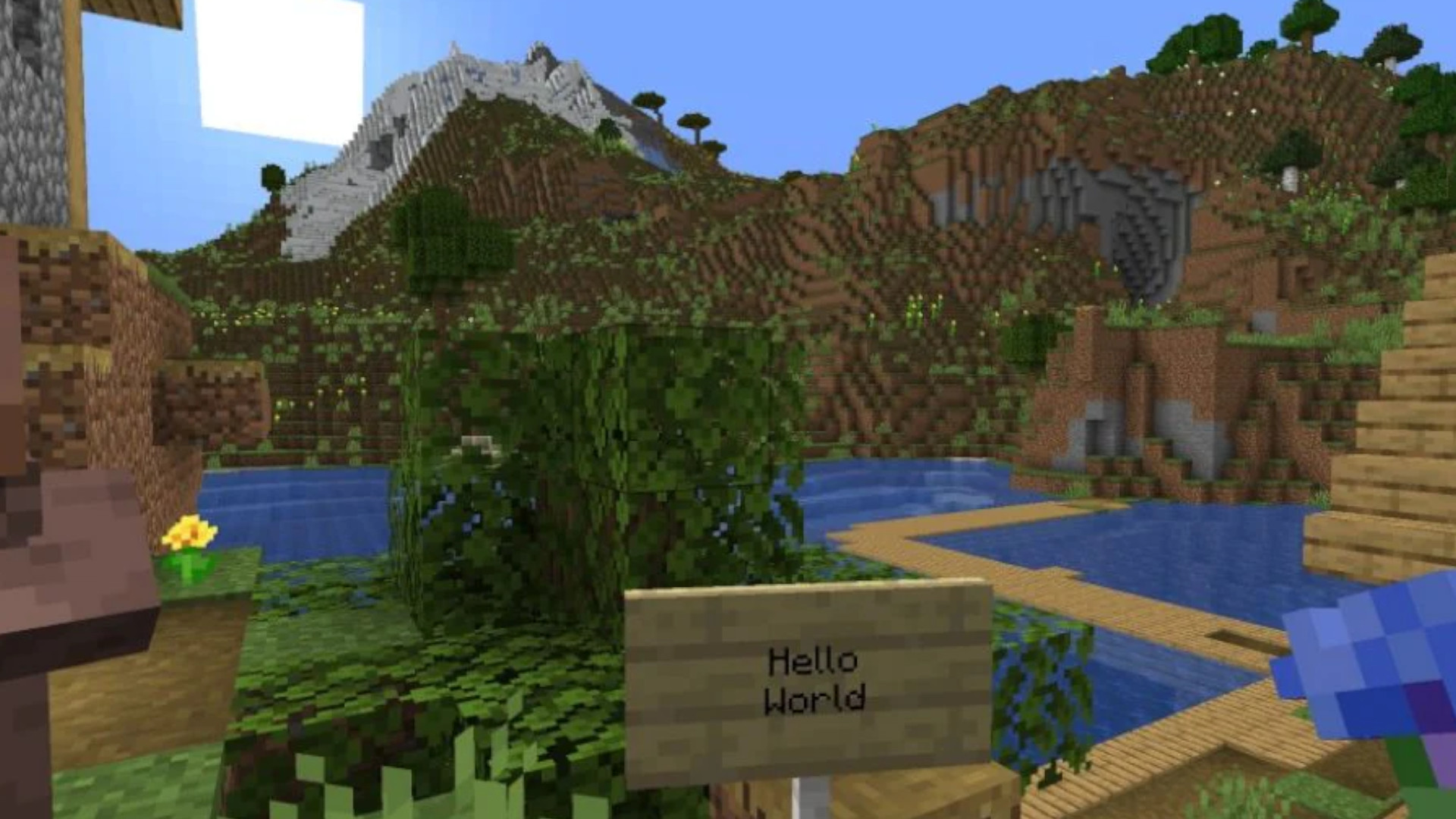 The era of the Minecraft 1.18 Experimental Snapshot is over. The time of the proper Minecraft 1.18 snapshot is here. The devs at Mojang have launched the new world generation features into the normal beta rollout, which means that those features are now fairly close to what we’ll see at release.

If you’ve missed all those previous Experimental Snapshots, the new world generation essentially creates more realistic environments that gently shift from biome to biome. And there are new biomes, too: Dripstone Caves, Groves, Lofty Peaks, Lush Caves, Meadows, Snowcapped Peaks, Snowy Slopes, and Stony Peaks. Add expanded world heights and revamped ore distribution, and you’ve got one of the biggest updates Minecraft has ever had.

You can get the full list of changes at the official site, and you can expect all this to hit the live game with the Minecraft 1.18 release date this holiday. From here, you can expect these snapshots to continue introducing and tweaking new features in the lead-up to 1.18.