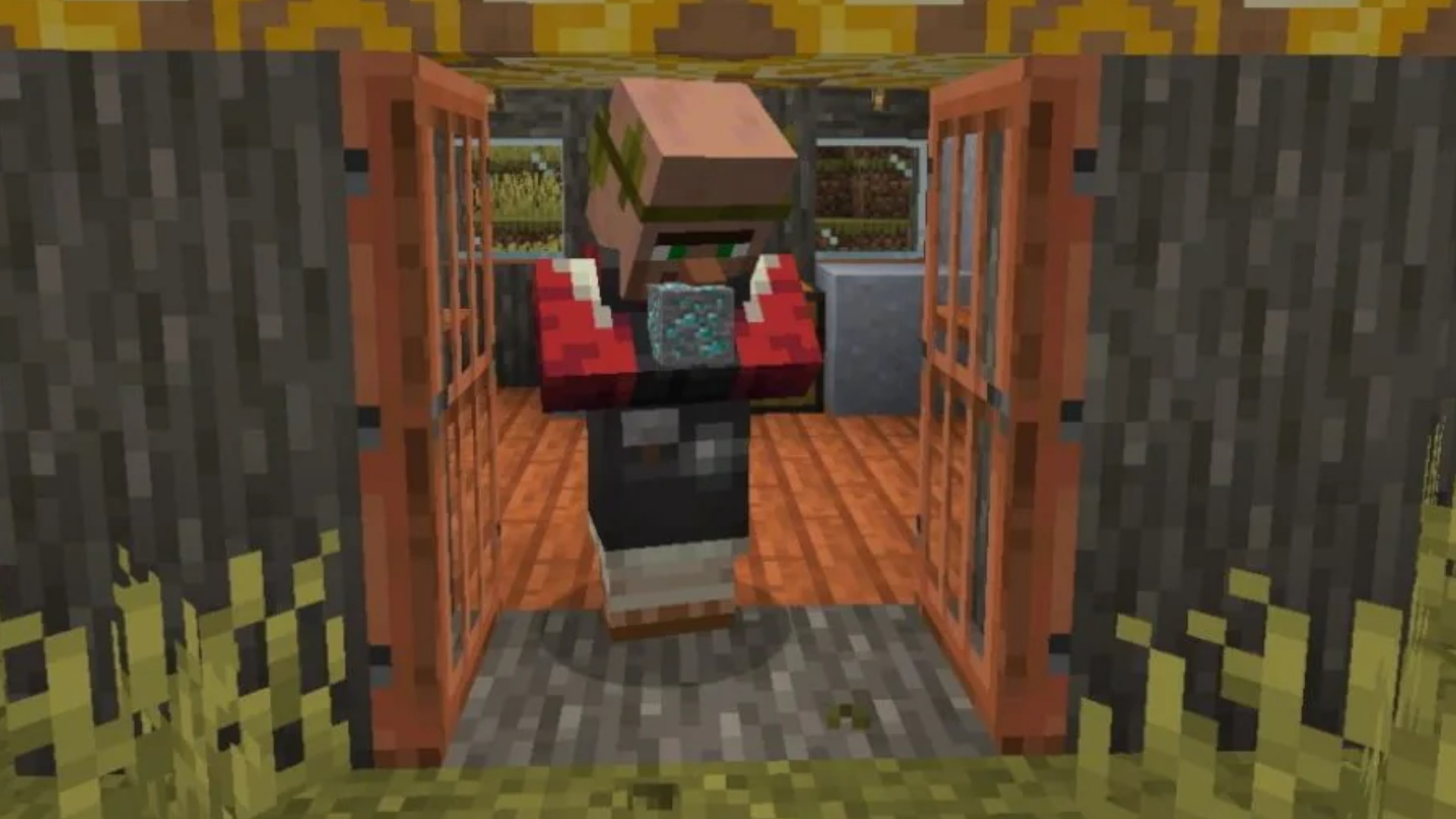 Minecraft 1.17 is here and, of course, there are bugs to fix. Ore distribution got knocked around a bit with the launch of 1.17 – though the developers stress it hasn’t been as bad as you’ve thought – and a new pre-release update takes aim at those issues. Assuming no major issues are found in this second pre-release patch, you should expect to see the fixes land in 1.17.1 soon.

Since the launch of 1.17, diamond ore has been generating one block off of where it should have been in Java Edition. That’s getting fixed in Java 1.17.1. This is separate from the Bedrock bug that made diamond ore much rarer, and even that problem has already been addressed as of Bedrock Edition 1.17.2.

This update also fixes a bug with emerald ore generation in Java. Since 1.17, you’d get between six and 24 emerald ore per chunk – the intended amount is three to eight, and the ore is back to normal with this patch.