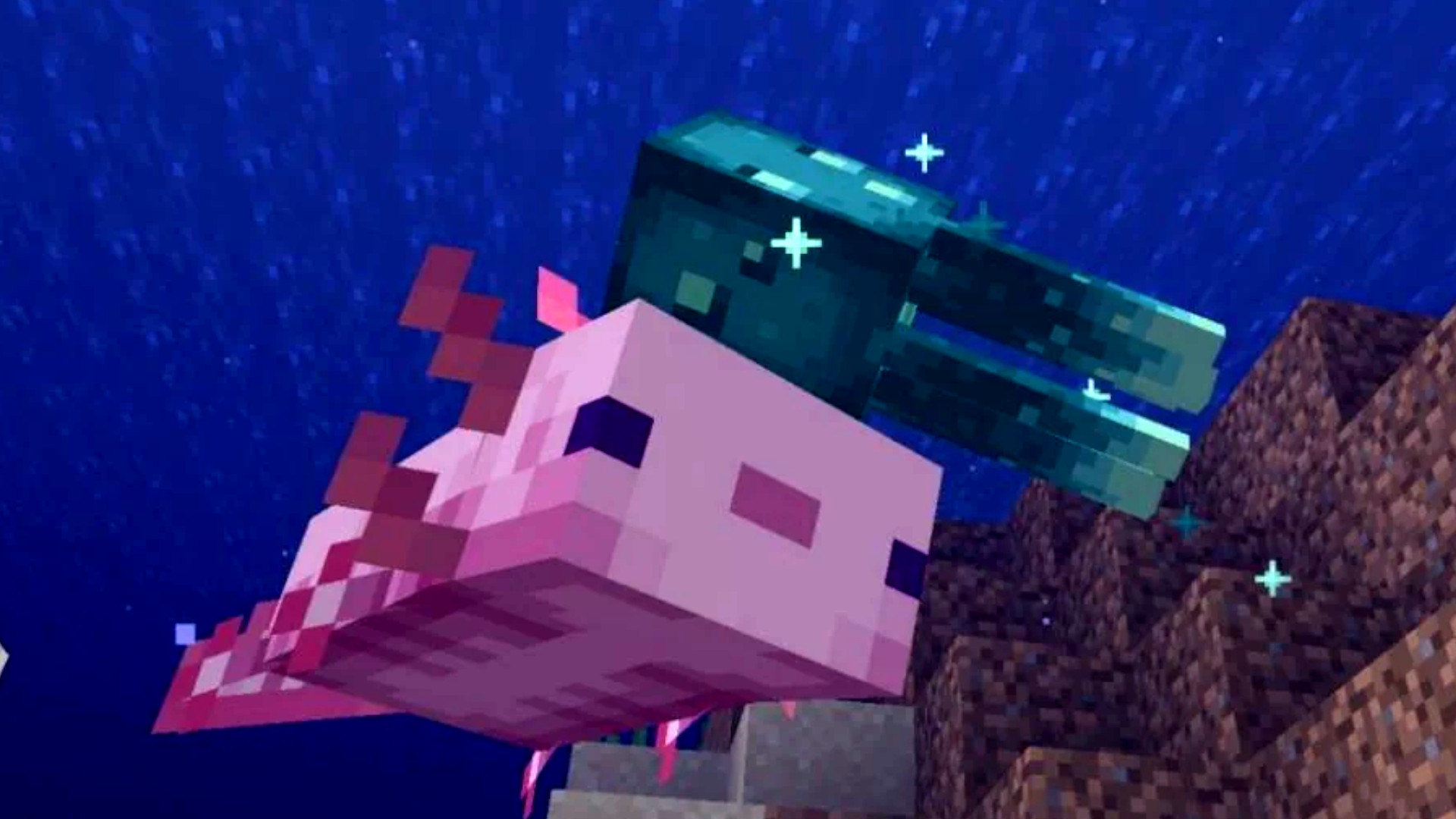 Minecraft 1.17 is here, and that means it’s time to start looking forward to 1.17.1 – which you don’t even have to do that much longer, as the update is scheduled to launch next week. The first release candidate for the update is live, and pending any major issues found with the patch, it’s scheduled to go live early next week.

Minecraft 1.17.1 is set to release on Tuesday, June 6. The date is subject to change, but the devs say that’s when you should expect the official launch as long as “nothing critical is found”. If you’ve been keeping up with recent pre-release versions of this patch, you won’t find much new here – just some very minor bug fixes that you can see on the official site.

As we’ve seen in previous snapshots and pre-release versions of the update, this largely about bug fixes and minor improvements. Don’t expect much new content until we start getting closer to the Minecraft 1.18 update, which will include the second half of the planned Caves & Cliffs features.