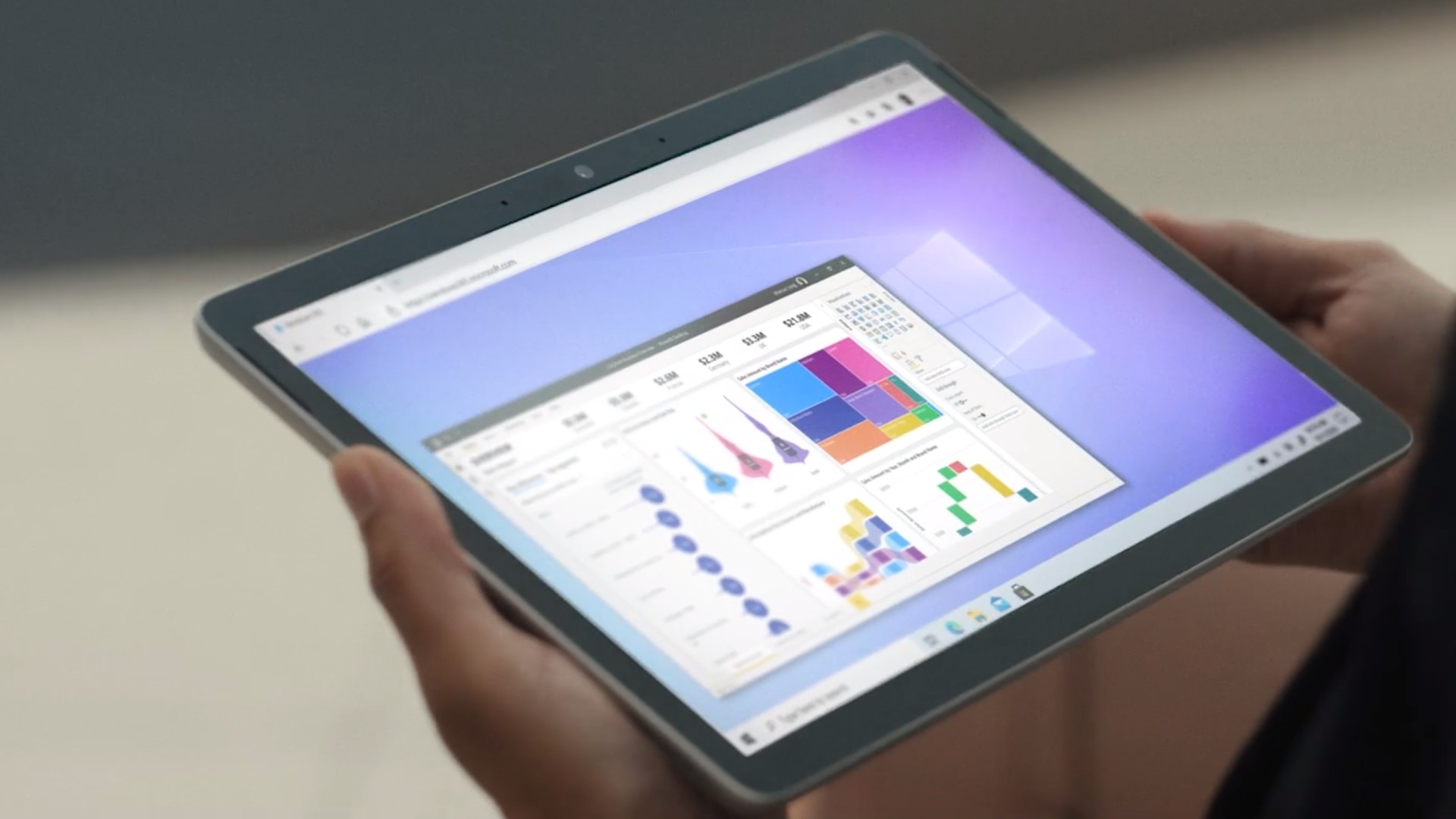 Nvidia’s GeForce Now is a pretty solid way of streaming the best PC games if you haven’t got access to the best graphics card, but Microsoft is taking the PC-in-the-cloud experience a step further with its new Windows 365 service. It works in a similar way, but instead streams an entire Windows environment from a cloud computer to any device. It never shuts down, so whenever you enter, everything is exactly where you left it, similar to the streaming-based Mighty web browser.

It’ll stream Windows 10 when it launches on August 2, but Microsoft says that a Windows 11 version is also on the way and should be available when it arrives later this year. Although it’s only available for businesses upon release, there’s a possibility we could see it expand to the public in the future.

Microsoft hasn’t given many details on the service, but users will be able to specify the specs of their cloud PC, whether that’s adding more RAM or storage. While this service could offer a gaming component to rival GeForce Now, Microsoft already has its separate Xbox Cloud Gaming program to fill that gap.