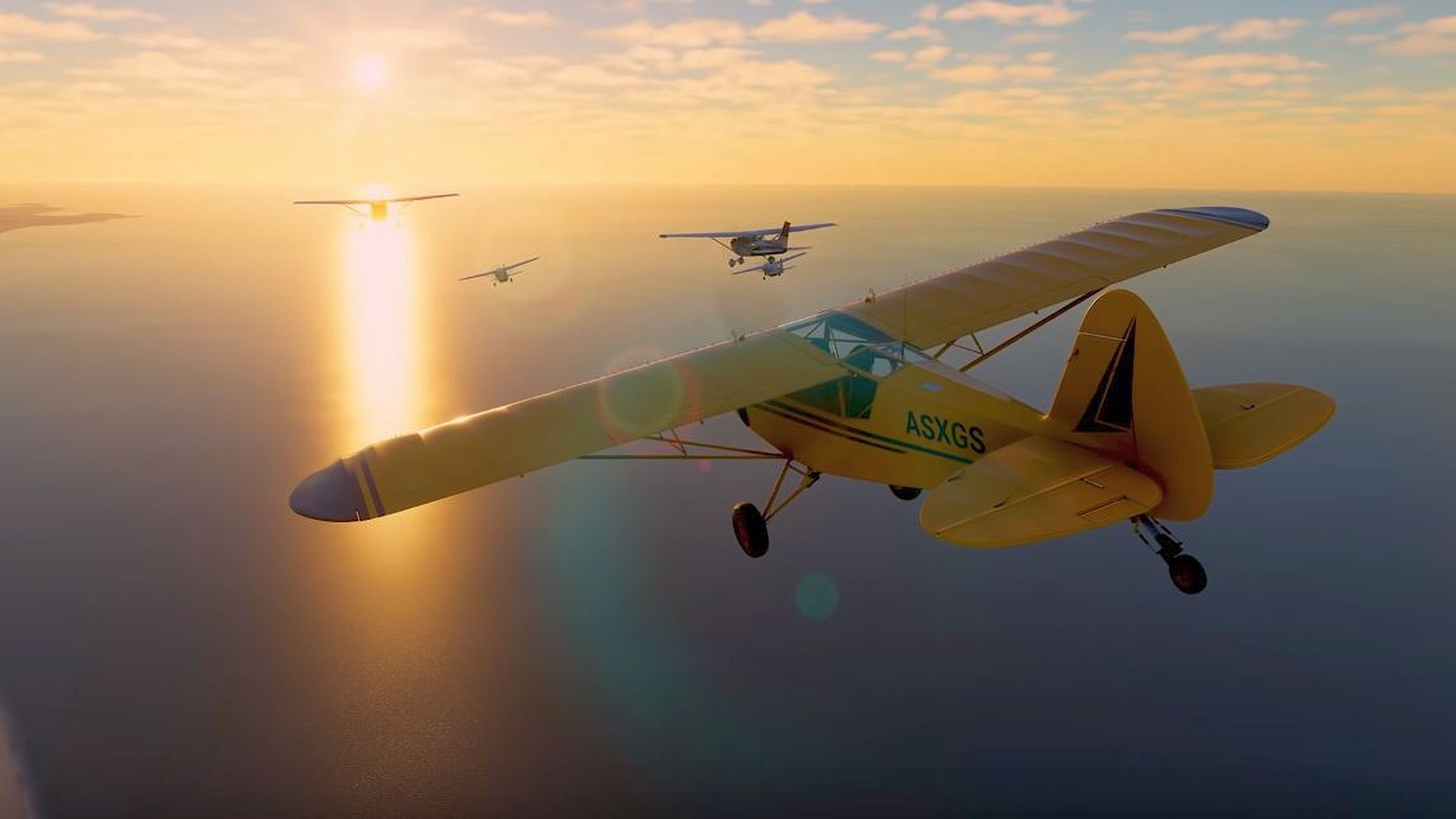 Microsoft Flight Simulator’s latest patch doesn’t just fix indestructible wing ice. But one of the biggest changes it makes won’t be noticed by anyone who already has downloaded and installed it, and would thus be downloading the patch. That’s because, thanks to some optimisations made on the base version of the simulation game, the initial download size has been cut in half.

Asobo Studio says it “performed some optimization for the initial full download” of Microsoft Flight Simulator and that as a result, the base game is now around 83GB. That’s still big, even by today’s bloated standards – but it’s a lot less than the 170GB footprint the vanilla game has taken up on hard drives up until now.

On conventional hard drives, which routinely have several terabytes of space available, this trimdown may not make that much of a difference. But it has a huge impact for anyone who’s using one of the best SSDs for gaming, where space is at much more of a premium. These generally top out at 1TB, and are still frequently found in more affordable 500GB varieties.