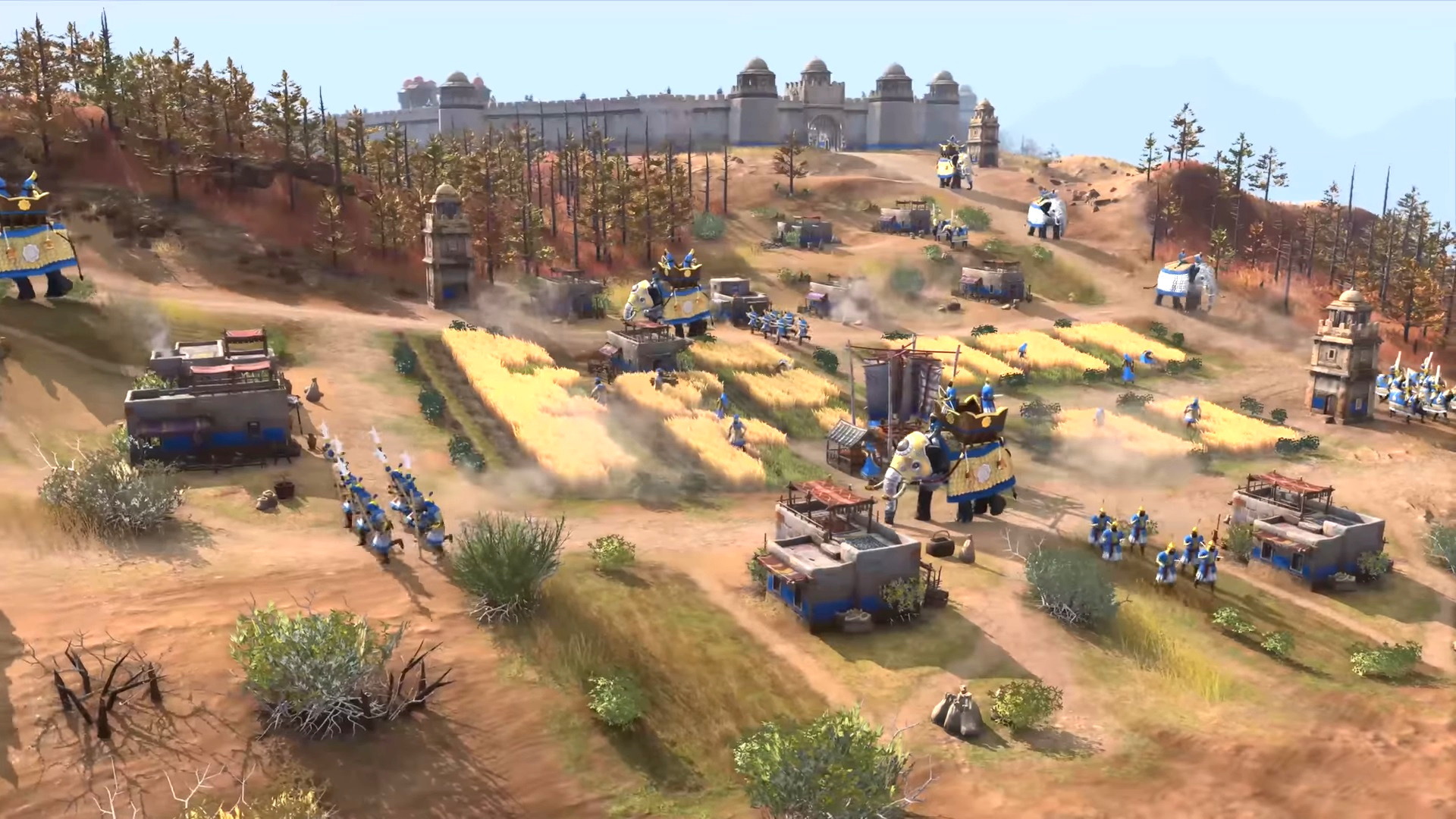 Back in April, we reported Age of Empires IV fans’ concerns over the game’s graphics after its official gameplay reveal. It’s a debate that still crops up two months later, but it’s not the only thing that followers of the upcoming RTS game are worried about.

Another hot topic appears to be the Delhi Sultanate. Revealed as one of the eight civilisations that will be available at Age of Empires IV’s launch (the other three known civs being the English, Mongols, and Chinese), it’s currently AOE4’s only South Asian civilisation, and the only representation of the Indian subcontinent’s medieval history.

Passionate fans on the Age of Empires IV forums have spent the past couple of months discussing why this could be problematic. Essentially, while it’s acknowledged that the Sultanate was a legitimate part of the region’s history, some are concerned about it being the sole representation of the Indian peoples in the historical strategy game (forum user GKShaman summarises the main points of the discussion in a post earlier this week). Microsoft has now issued a statement to PCGamesN addressing these concerns.