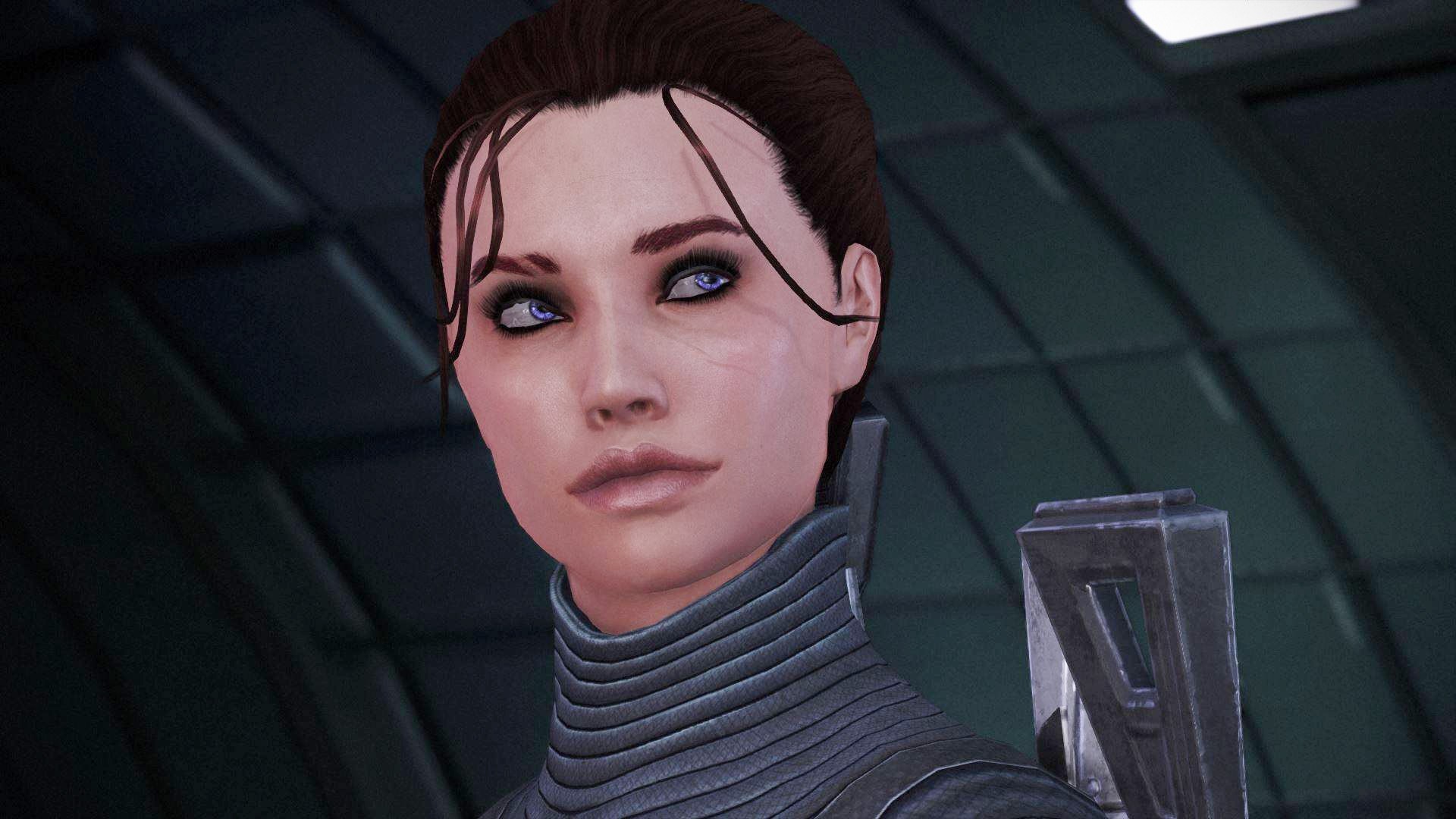 You can import Mass Effect face codes from the original games, but because there are a few new skin tones and hair styles in the Legendary Edition, the face may turn out slightly different – but it shouldn’t take too much tweaking to return to your OG Shepard.