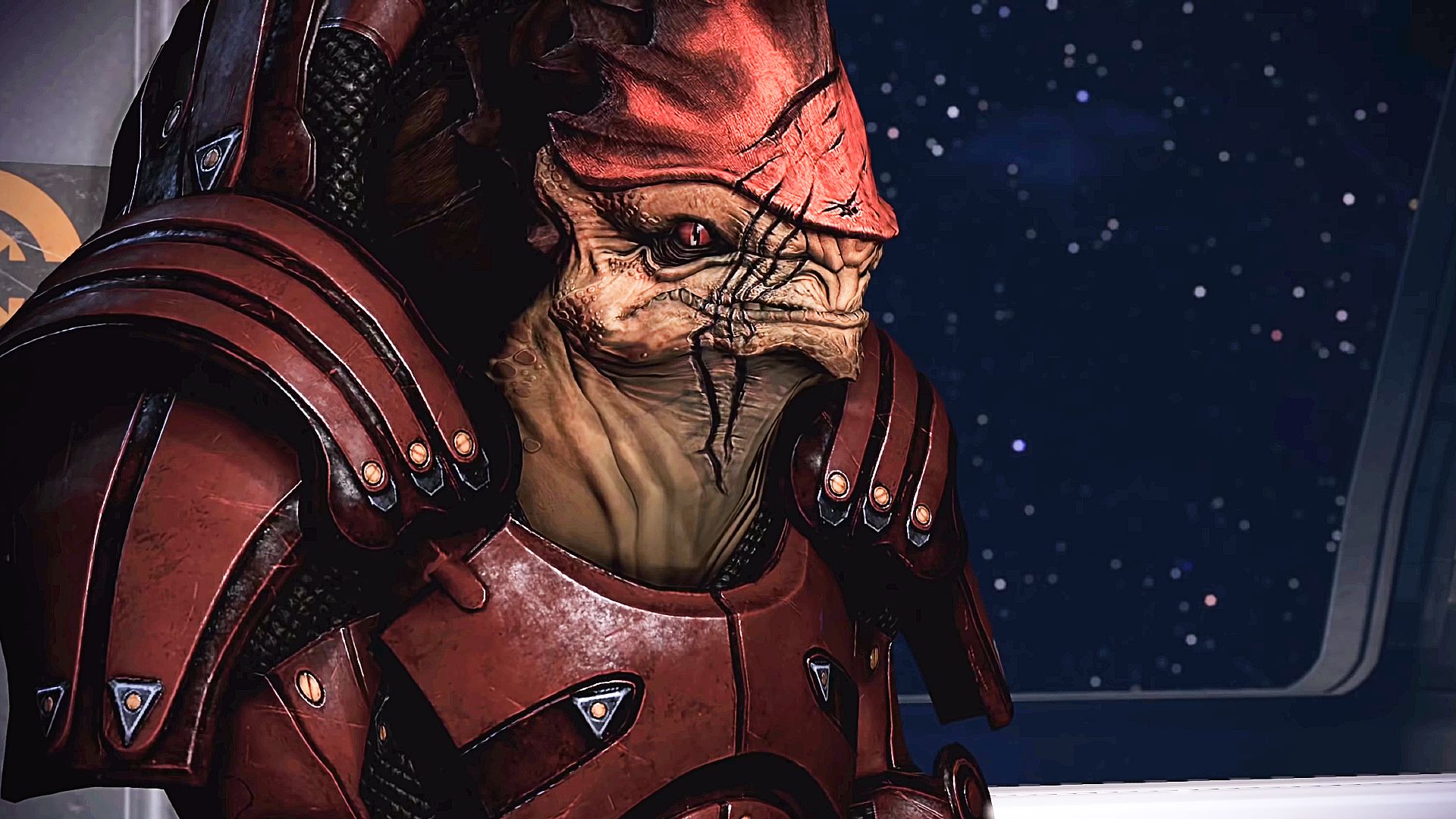 RPG games still struggle with handling race in a way that doesn’t encourage stereotypes. While genre titans like The Elder Scrolls and Baldur’s Gate have embraced a diverse cast of characters from a variety of backgrounds, they often forget that people are not monoliths.

Mass Effect is no exception to this. Though it does a better job than a lot of its fantasy-based contemporaries in its character writing, it often treats its main characters as absolute representatives of their respective races rather than true individuals. This is essentialism: giving innate qualities to a race and having those qualities spill over to individual members of that race to define who they are, and it’s an issue that needs to be addressed before Mass Effect 5.

Dungeons and Dragons is the original example of essentialism, as it established a character-building system that granted intrinsic bonuses and penalties to a character based on its race. But it goes deeper than that, right down to how a character of a specific race is generally supposed to think and act.