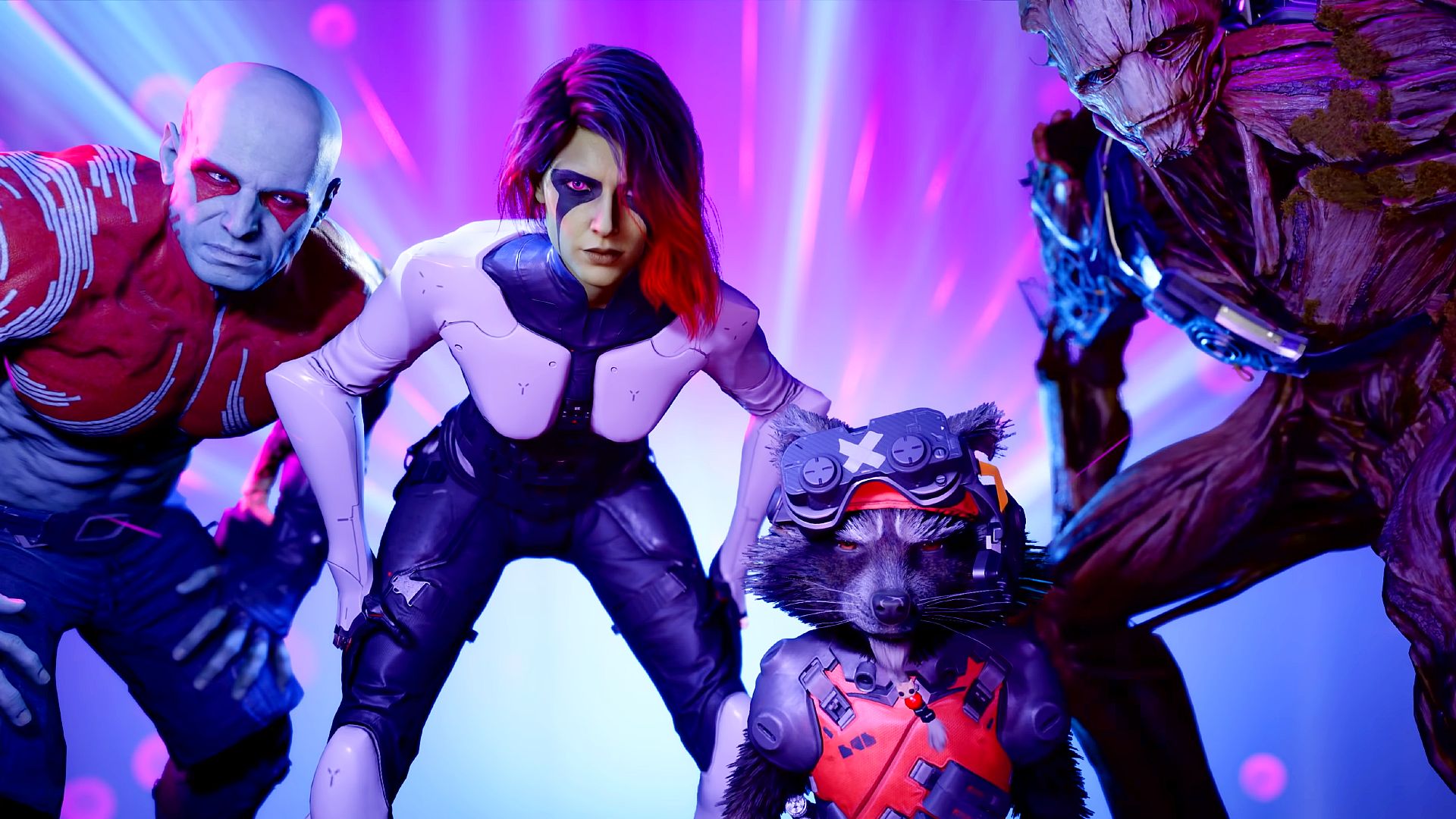 During the final battle of Marvel’s Guardians of the Galaxy, I call over the gang for a quick pep talk. Drax rants about how he craves to win a battle such as this one, and asks the rest of us to stand down so he can finish it alone. Gamora objects, seeking the glory for herself. Groot… well, Groot declares that he is Groot. I rally the others to finish the fight, hoping that the tape in Peter ‘Starlord’ Quill’s portable deck plays some fitting battle music.

So what comes on? Don’t Worry, Be Happy by Bobby McFerrin.

You could argue that it’s a fittingly off-beat moment for Guardians of the Galaxy, a quirky comic book series about a chaotic neutral band of misfits doing good deeds by accident, self-interest, or a momentarily unrepressed sense of honour, but in practice it just undermines the tension. Starlord doesn’t react to the choice of song in any way that acknowledges its inaptness or plays it for laughs, and because it comes about from a truly random shuffle as opposed to the movies’ careful and deliberate curation, it is wholly inapt, rather than just inapt enough to work.