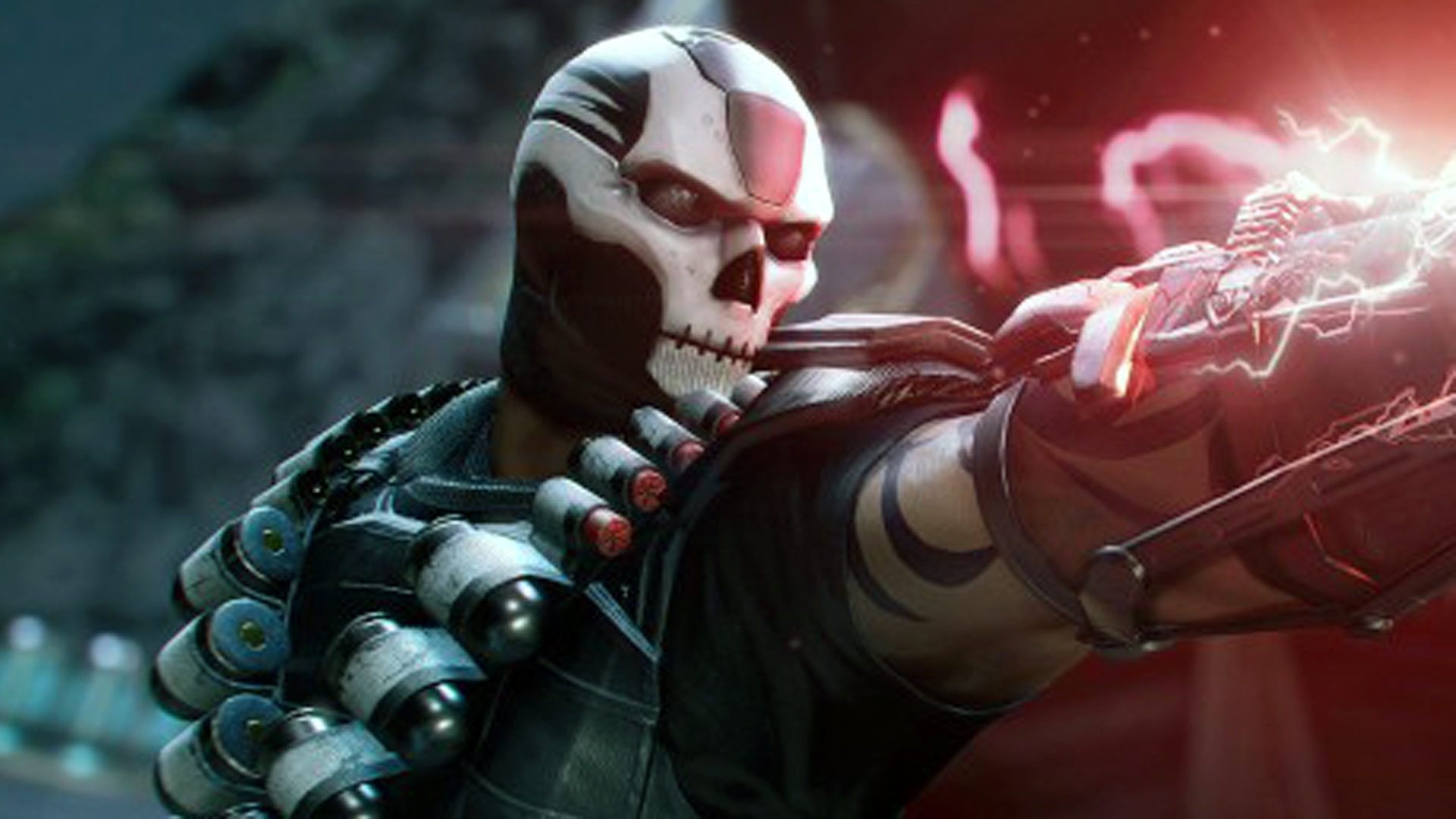 The new War For Wakanda expansion for Marvel’s Avengers is arriving in just a few days’ time, August 17 in fact, and is set to bring in the hero Black Panther to the game alongside 7-8 hours of story. It will also introduce villain Ulysses Klaue, and it has now been revealed that a second named villain will back him up: Crossbones.

Despite boasting many of the biggest hero names in the Marvel universe, Square Enix’s Avengers game is sorely lacking in proper named villains for players to fight. Taskmaster, M.O.D.O.K., Abomination, sort-of Loki, and that’s about it. It was already reported that Ulysses Klaue (as played by Andy Serkis in the movies) would be coming in the next DLC, now players can expect Crossbones too (thanks, GameInformer).

Crossbones/Brock Rumlow (Frank Grillo in Captain America: The Winter Soldier and Civil War) is described by writer Hannah MacLeod as having “some of the most iconic comic dialogue ever because he just enjoys himself so much, but he’s also got some interesting tricks up his sleeve.”