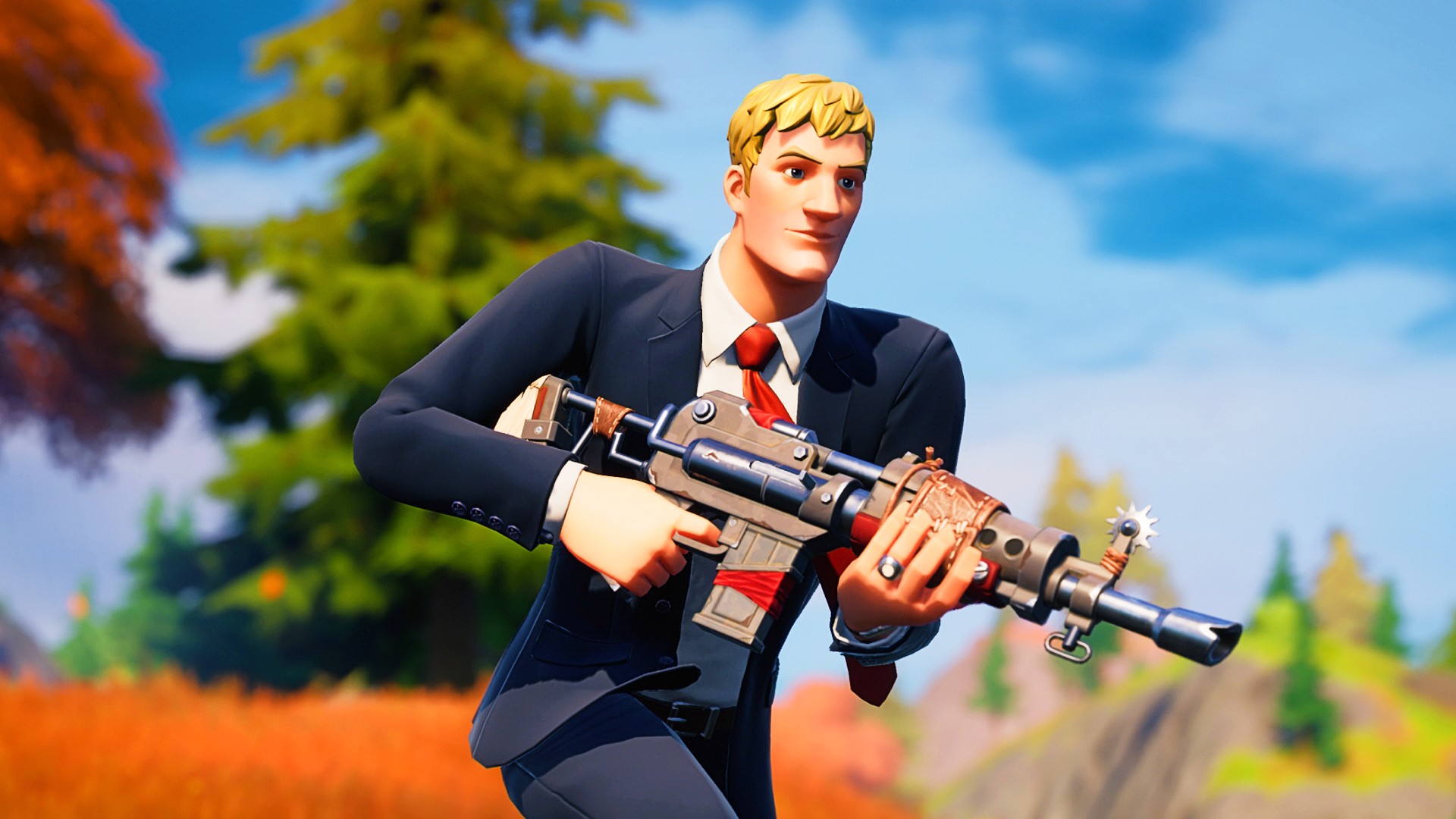 It looks like NBA star LeBron James is joining the gang, folks. Several prominent Fortnite leakers are reporting that the basketball player is coming to the battle royale at some point in the future.

ShiinaBR kicked things off by reporting that James is going to be the next Icon Series skin. HYPEX jumped in to add some more details, sharing that you’ll earn rewards by completing King’s Bling quests. Oh, and items might become more gold as you rack up quest completions. Once all the quests are complete, you’ll also get a custom slider, HYPEX says. Neither leakers have a release date for the skin, but HYPEX says James is joining the fun in the next update.

LeBron James wouldn’t be the first sports chap to join Fortnite. We currently have skins for footballers Neymar, Harry Kane, and Marco Reus. Fortnite also got an NBA crossover event earlier this year in May. Outside of that, we also have several other celebrities and influencers like Travis Scott, Marshmello, Major Lazer, Ninja, TheGrefg, LazarBeam, and Lachlan, all of which are also a part of the Icon Series.