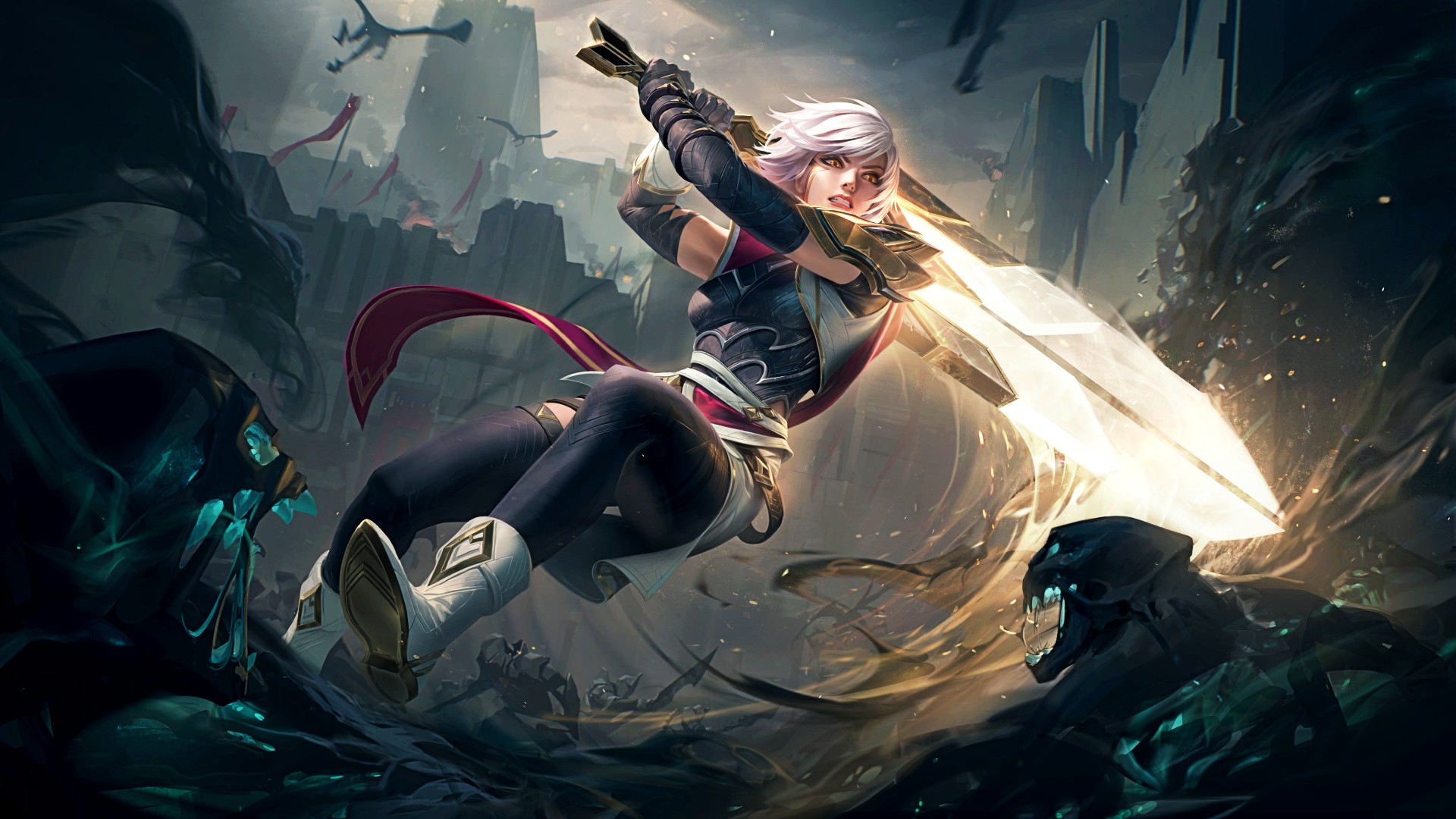 We’re now well into the second half of the League of Legends 2021 patch schedule. League of Legends patch 11.13 has landed, bringing heaps of Champion and item changes, alongside a little rework for Tahm Kench. When one patch cycle ends, though, another one begins. We now have an idea what’s coming in patch 11.14, so let’s take a peek at what’s there, shall we?

The big focus of the patch right now is an upcoming event called Rise of the Sentinels, which is coming next month when this patch goes live. In terms of story, it’s all about a big blowout between the Ruined King and Sentinels of Light, but what we’ve got to tide us over until then are some cool skins – looking good is important, you know? We’ve got Sentinel skins for Diana, Olaf, Riven, and more. We even have one Ruined skin for Pantheon.

As is often the case this early into a new patch cycle, though, there are no Champion, item, or rune balance changes on the PBE to eyeball just yet, but do keep checking back on these notes each day as a bunch will likely appear soon. We’ll be sure to post everything you need to know right here.