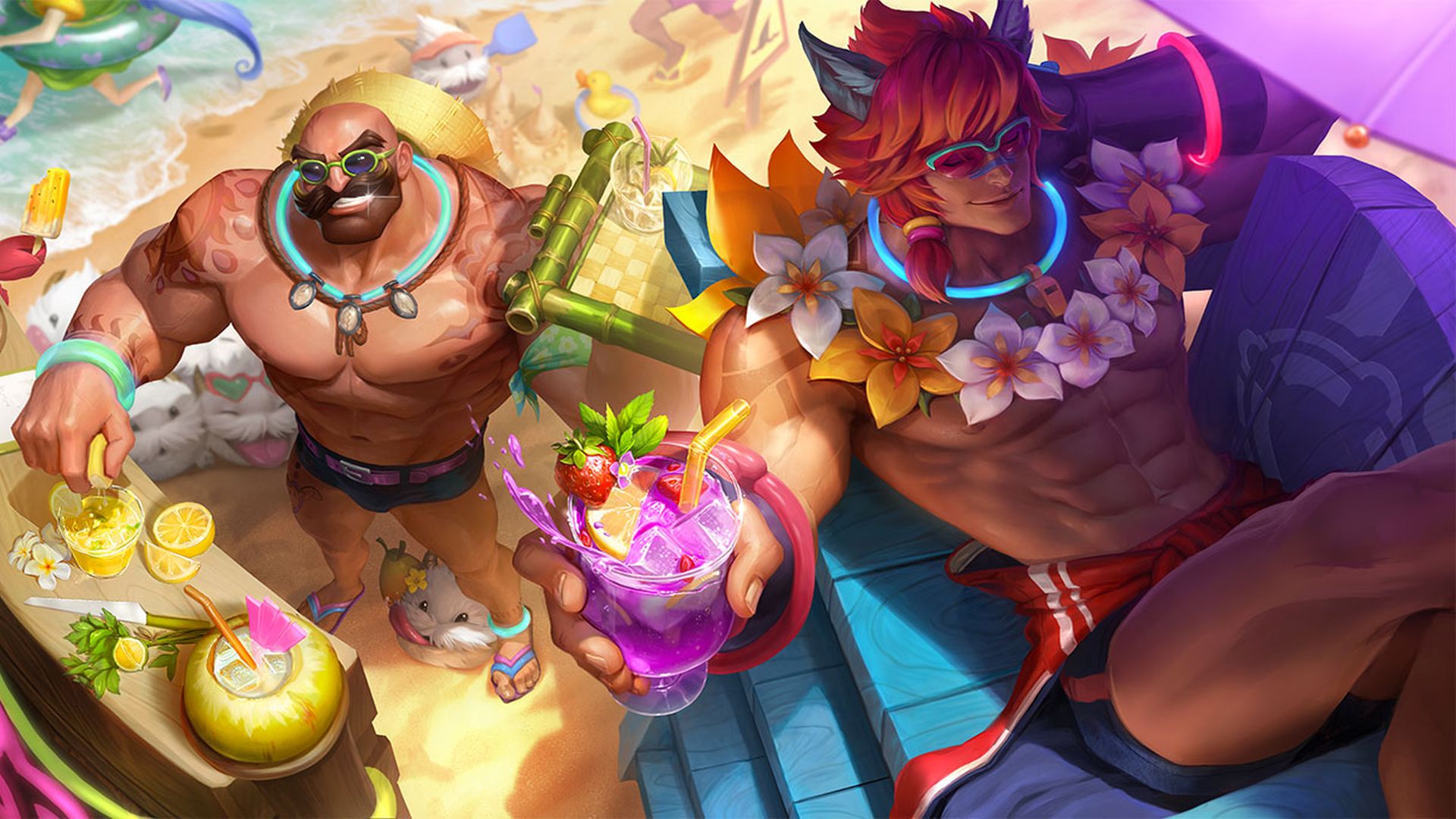 First, we’ve of course got the new and improved Dr. Mundo coming up. Riot just unveiled the Madman of Zaun’s extensive rework, and you can expect plenty of adjustments both to his gameplay and skins. In addition to our Dr. Mundo rework rundown at that link, we’ve also detailed his overhauled stats, abilities, skins, splash art, lore, and more in detail below for you in the notes below so you can see all the changes coming when 11.12 drops.

Elsewhere this update, we’ve got new summer-ready skins for two lucky League of Legends champions: Braum and Sett. Both are getting added to the vibrant Pool Party line this patch, and you can check out the splash art and skins for these in-game in the Champion Skins section below.