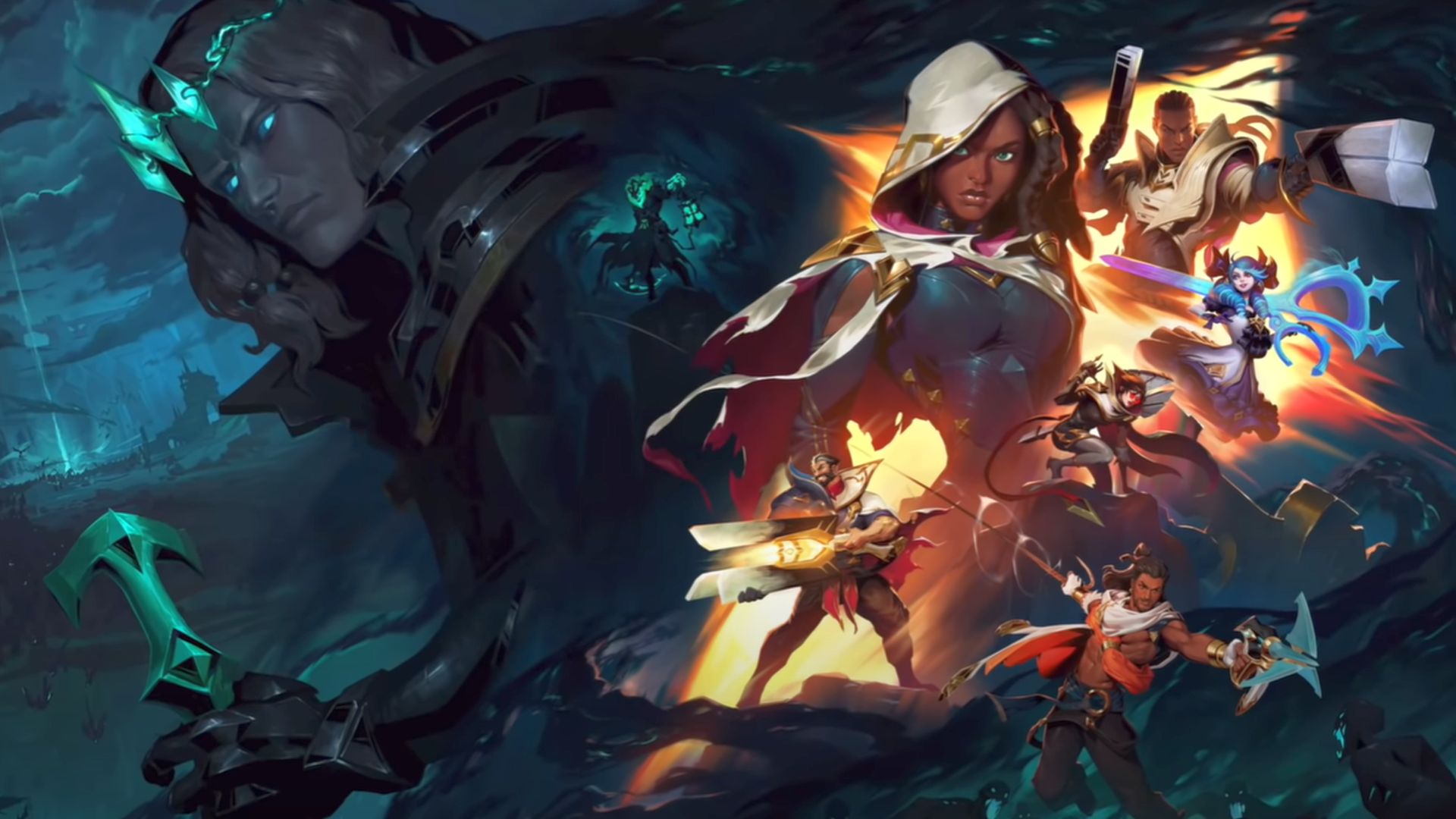 League of Legends’ big summer event for 2021 is just around the corner. The latest edition of Riot’s LoL Pls video update series has just dropped, and the studio has revealed its flagship MOBA game – as well as the other major titles in the Runeterra universe – will be ushering in Sentinels of Light, an event delving deeper into the warriors’ ongoing fight against Viego, the Ruined King.

With champion Viego’s arrival back in January, Senna and Lucian were defeated and since then the Ruined King’s power has been creeping in, threatening to bring, well, ruin to Runeterra. “Starting next week, we’ll follow the rise of the Sentinels as they band together with new and familiar faces against Viego, and make a last stand” to save their world, gameplay producer Jessica ‘Safelocked’ Nam explains (below).

The event will span all of Riot’s games, Nam says, and will be a more immersive, interactive affair in a vein something like last year’s Spirit Blossom festival, which let players forge deeper relationships with champions and work their way through missions.