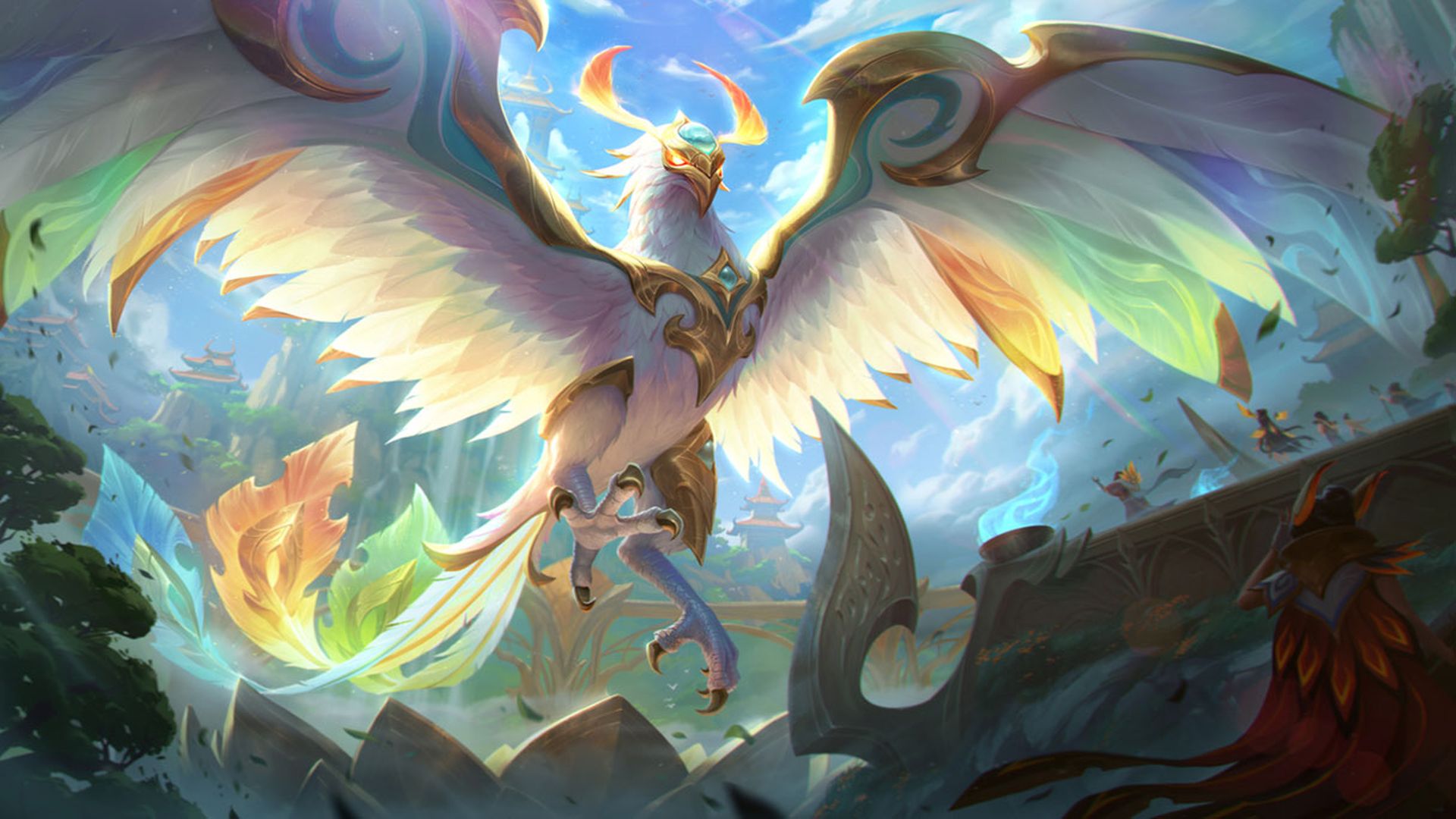 Earlier this year, League of Legends developer Riot Games discussed some of its ongoing plans for improving the MOBA game’s client performance and reliability. Some of these included updating League’s Chromium embedded framework, which would help reduce crashes, improve compatibility, make CPU usage “smarter”, and get animations performing better, among other big positives. Now, an upgrade has been rolled out as a part of those plans that should help increase client performance.

In a post on the League of Legends subreddit, Riot has announced that it’s pushed out an upgrade for the Chromium version that the game’s client runs on as part of these changes. The upgrade has come to the PBE for League of Legends patch 11.17 (current) testing cycle, and the studio’s asking players to flag any bugs or unexpected behaviours that they encounter while testing out the new content ahead of its launch on live servers in a couple weeks’ time.

“We are specifically looking for things that haven’t been seen on live and are new to the build (your best guess is totally fine too!),” Riot says in the post.