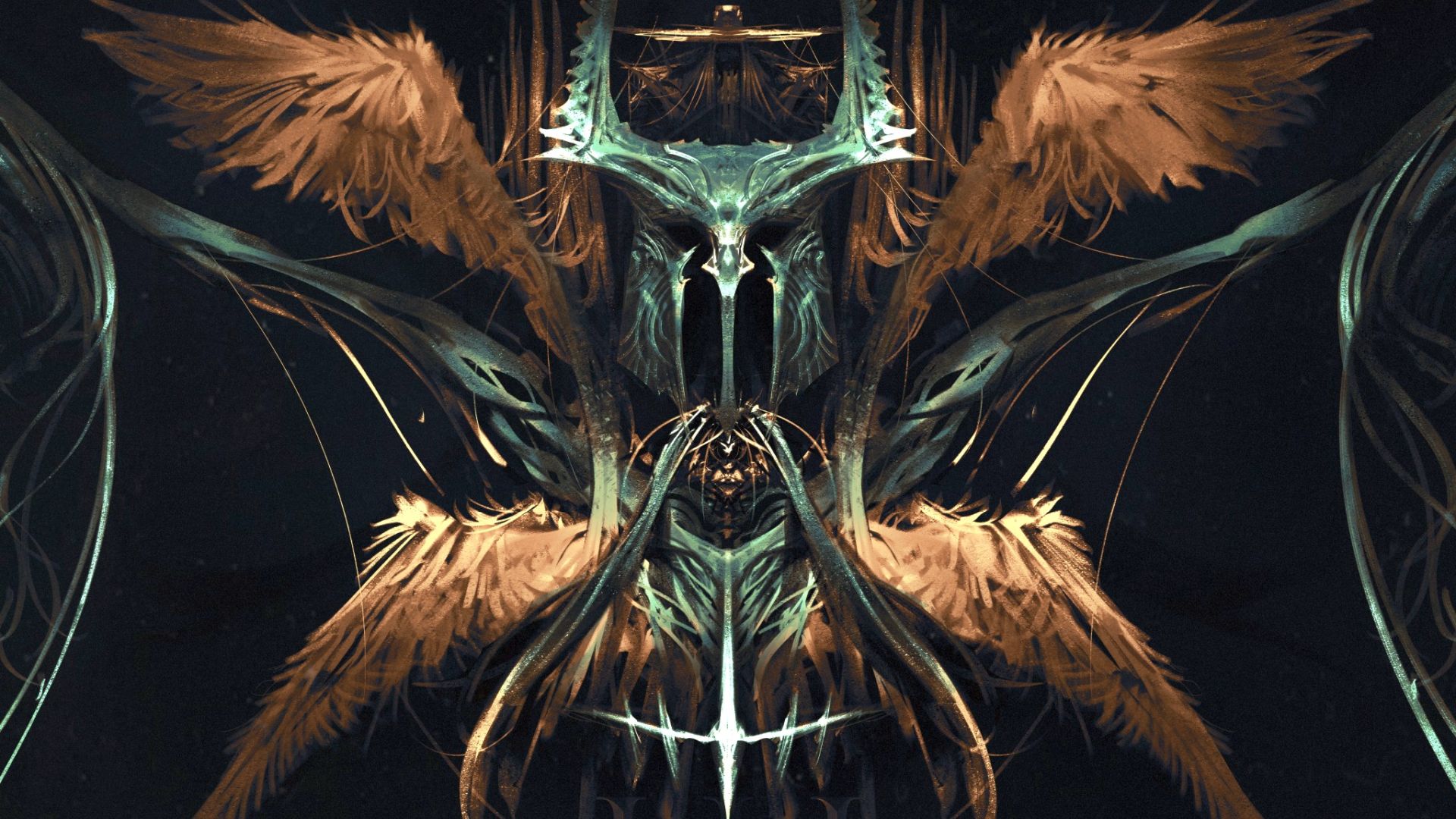 The day is fast approaching for League of Legends band Pentakill’s return. After four years away, the rock group – made up of League of Legends champions Karthus, Kayle, Mordekaiser, Sona, and Yorick – is making a comeback in September with its third album Lost Chapter, which Riot Games’ music label has just unveiled on Twitter.

“Legends have returned,” the reveal tweet announces (below), giving the new Pentakill album’s release date as September 8 – so just a couple weeks away now. Aside from some new, suitably metal, album artwork, there’s little else to go on right now in terms of track listing or other details, though some comments from Riot Games creative director Christian ‘Praeco’ Linke last year could offer a few clues. In March last year, Linke confirmed that a new Pentakill album coming up would feature original music – “at least a handful, up to ten or so”.

The dev also gave us an idea of the flavour of the music, saying at the time that he thought the studio would want to “make sure we capture the essence of Pentakill and keep things melodic and accessible” and with “strong melodies is always at the core”, as well as “add something new to it”.