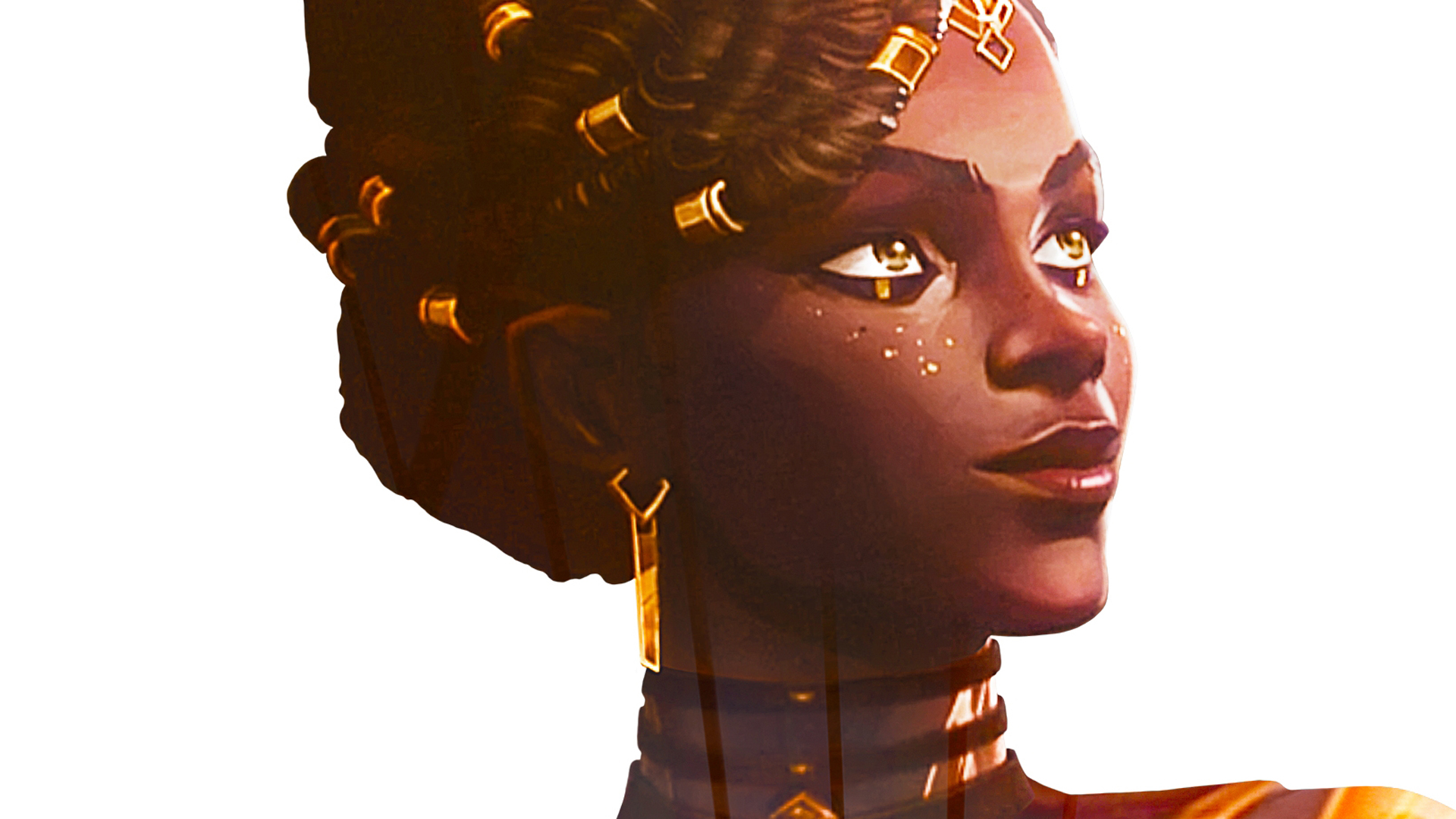 The first League of Legends animated series Arcane debuts on Netflix later today and developer Riot has announced a host of tie-ins to celebrate – including the big team-up with Epic Games to bring Jinx to Fortnite – but the weirdest is undoubtedly the partnership with Rihanna’s cosmetic company Fenty Beauty, which has just been revealed earlier today.

Other than Fortnite, Riot Games has announced a lot of team-ups and tie-ins for Arcane – including bringing League of Legends to the Epic Games Store and a big celebration across all of Riot’s own Runeterra games – but the one that may confuse a lot of fans is the announcement of a collaboration with Fenty Beauty, a skincare cosmetics company started by Rihanna last year.

According to a press release from the developer, Fenty “will curate beauty looks” across Riot’s products, which includes “content aiming to highlight the multifaceted and diverse beauty landscape that celebrates beauty in all of its forms”. This includes animation, apparently.