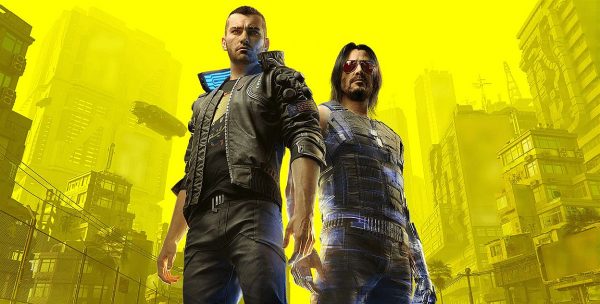 CDP has released the latest patch for Cyberpunk 2077 and reading over the notes, it seems plenty of bugs have been squashed.

Patch 1.23 for Cyberpunk 2077 is live on PC, consoles, and Stadia. It covers all sorts of things from quests to stability and performance.

There are plenty of fixes for The Heist quest, and a few gameplay bugs have been thwarted. Now, bodies will no longer get stuck in a car after killing the NPC and stealing their car. Who wants to ride around with a dead body, right? An issue where dropping an NPC’s body caused too much destruction has been fixed, and Cataresist cyberware should now work properly.

As far as stability and performance are concerned, numerous crash fixes in animations, UI, scene, physics, and gameplay systems have been addressed. Memory optimizations and memory management improvements have been made in various systems, there have been various console CPU optimizations made, and there are now fewer instances of NPCs with identical appearances spawning in the same area.

The patch comes ahead of the game being restored on the PlayStation Store, which will occur on June 21. Sony had pulled Cyberpunk 2077 off the PS Store after the game’s buggy and unstable state caused all sorts of issues for PS4 users.

Sony stated that once the game is reinstated on the store, users may still experience issues with the game on PS4, and suggest users instead play it instead on PS4 Pro or PS5 for the best experience.

The Beast in Me

Queen of the Highway

Down on the Street

Gig: Many Ways to Skin a Cat

Cyberpsycho Sighting: Where the Bodies Hit the Floor

I Fought the Law