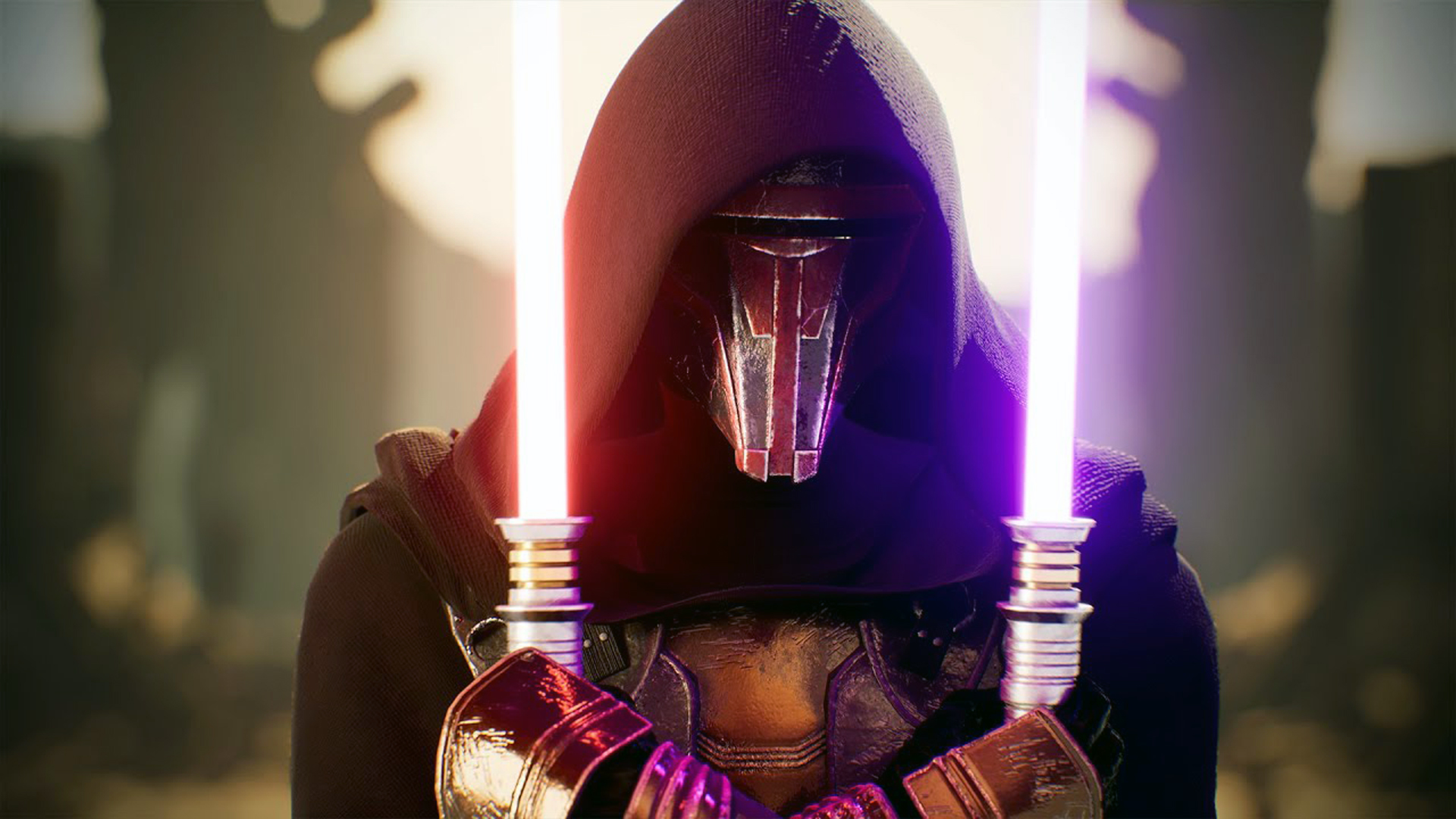 There’s a fan-made Star Wars: Knights of the Old Republic animated series coming made in Unreal Engine 5, and as we previously reported, it’s actually got the blessing of Lucasfilm so it won’t be shut down. Now the team at Unreal Cinema has revealed the full voice cast for the project, as well as a release date for mid-October.

The KOTOR Unreal series will launch as a range of 15-20 minute episodes over three seasons, with each season having its “own story arc and satisfying ending”. Season one will consist of ten episodes this size. Originally the series was supposed to start in late Summer, but that’s going to be pushed back. Knights of the Old Republic Episode 1 now has a release date of mid-October.

Revealed by Unreal Cinema in the same video is the main voice cast for the project. While most of the actors only provided their first names, Daniel Hodge will be voicing Darth Malak and Canderous Ordo and has been part of fan projects before – he recently voiced a few characters in the massive Fallout: New Vegas mod The Frontier.