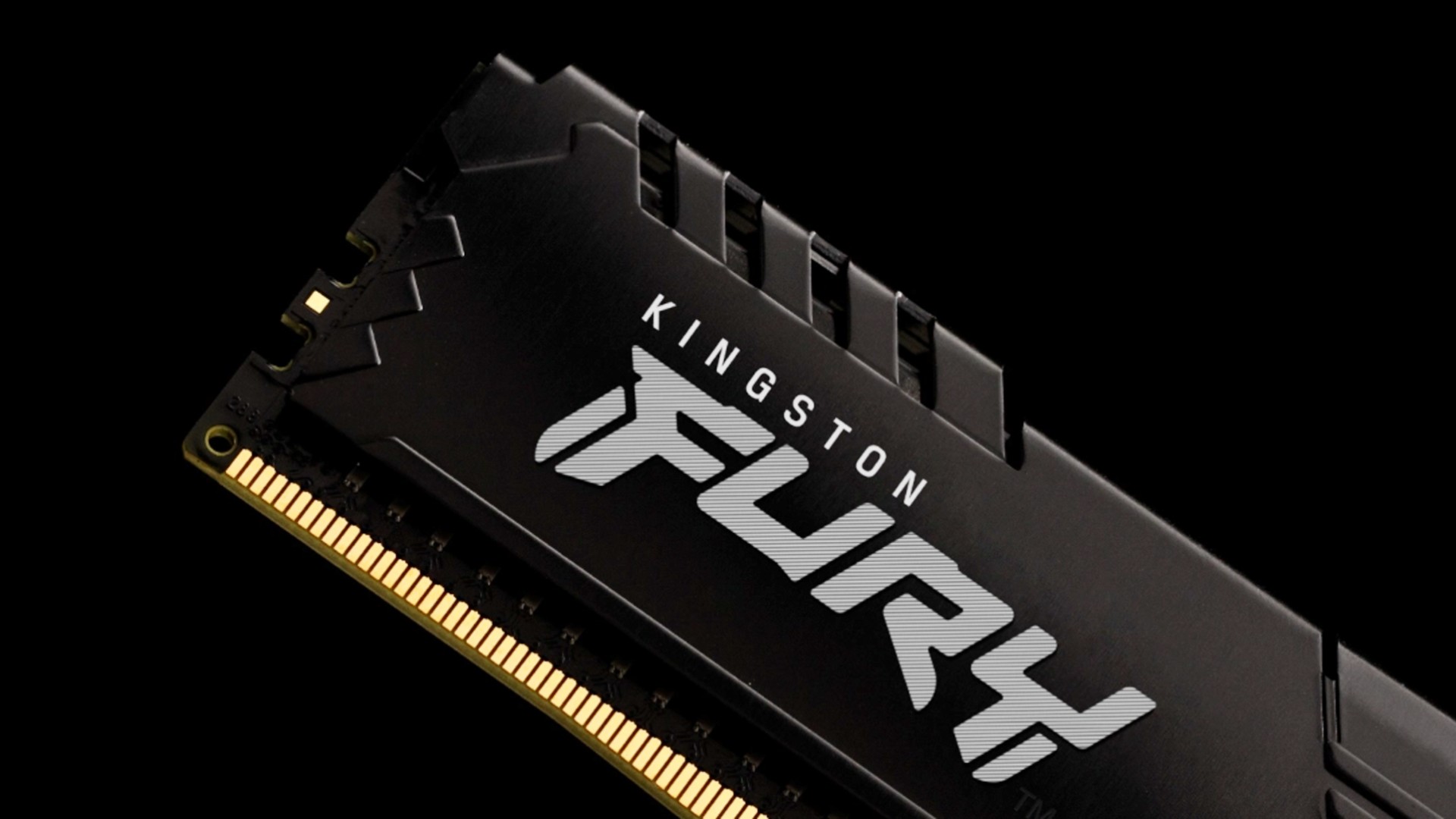 DDR5 RAM is already available to purchase, and although it’ll get more popular by the end of this year when Intel releases its compatible Alder Lake CPUs, many PCs will stick with DDR4 RAM for a while yet. In fact, Kingston recognises that some of you will even continue to rock DDR3, prompting the brand to release new modules across both generations.

The new DDR4 modules are available in both RGB and non-RGB variants, with maximum clock speeds of 4,600MHz and 5,333MHz respectively – the latter being faster than Teamgroup’s entry level DDR5 RAM. The DDR3 kit is a little less impressive, of course, forgoing RGB lighting entirely and topping out at 1,833MHz. Still, it’s surprising to see a brand new kit developed for the 14-year-old memory in 2021, and a gaming-focused one at that.

There’s bound to be no shortage of gaming PCs still packing the third generation of memory, however, when you consider that most computers over six years old will be running the older standard. DDR4 RAM found its way into computers when Intel’s high-end Haswell-E range arrived in late 2014, while AMD didn’t support the standard on its CPUs until 2017.