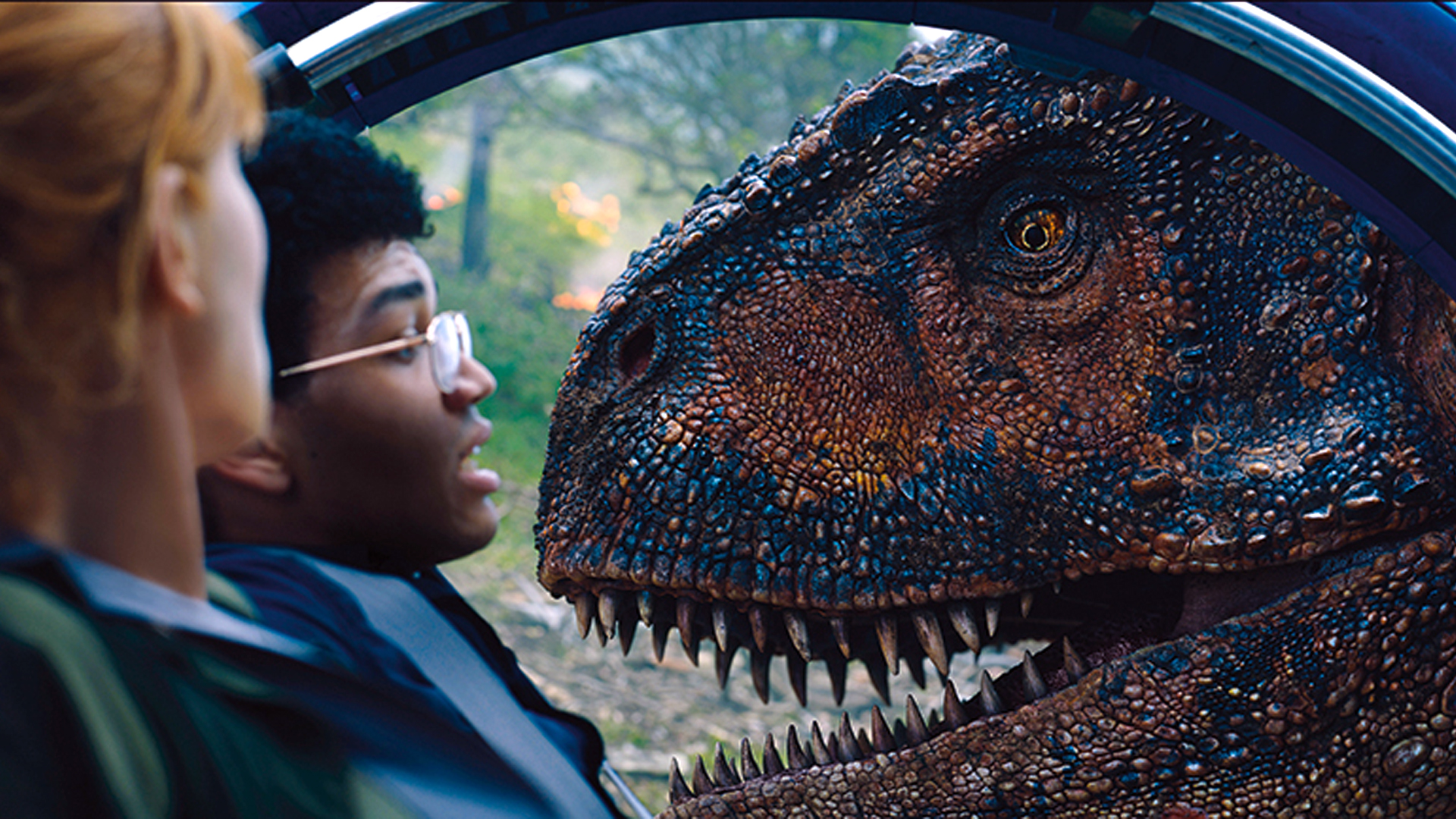 Jurassic World Evolution 2 is bringing back guided tours through dinosaur enclosures, but is set to change things up significantly by adding the possibility of Tour guests being attacked – or alternatively, they may get a lovely photo of themselves instead.

The first Jurassic World Evolution featured guided park tours as a good way for managers to boost their income, but it was rather basic – putting the recognisable Gyrospheres, that featured in major action scenes both Jurassic World movies, on a boring set path through dinosaur enclosures. There was the option to ride them, but that’s as far as the excitement went.

The sequel’s version of guided tours has received a major shot in the arm, according to the latest Frontier ‘feature focus’ post. Tours can now go through several enclosures and can be placed through paths and fences, including through the new Aviary for the flying dinosaurs – so it’s possible to have one single automated tour running across the entire park, much like in the original Jurassic Park.