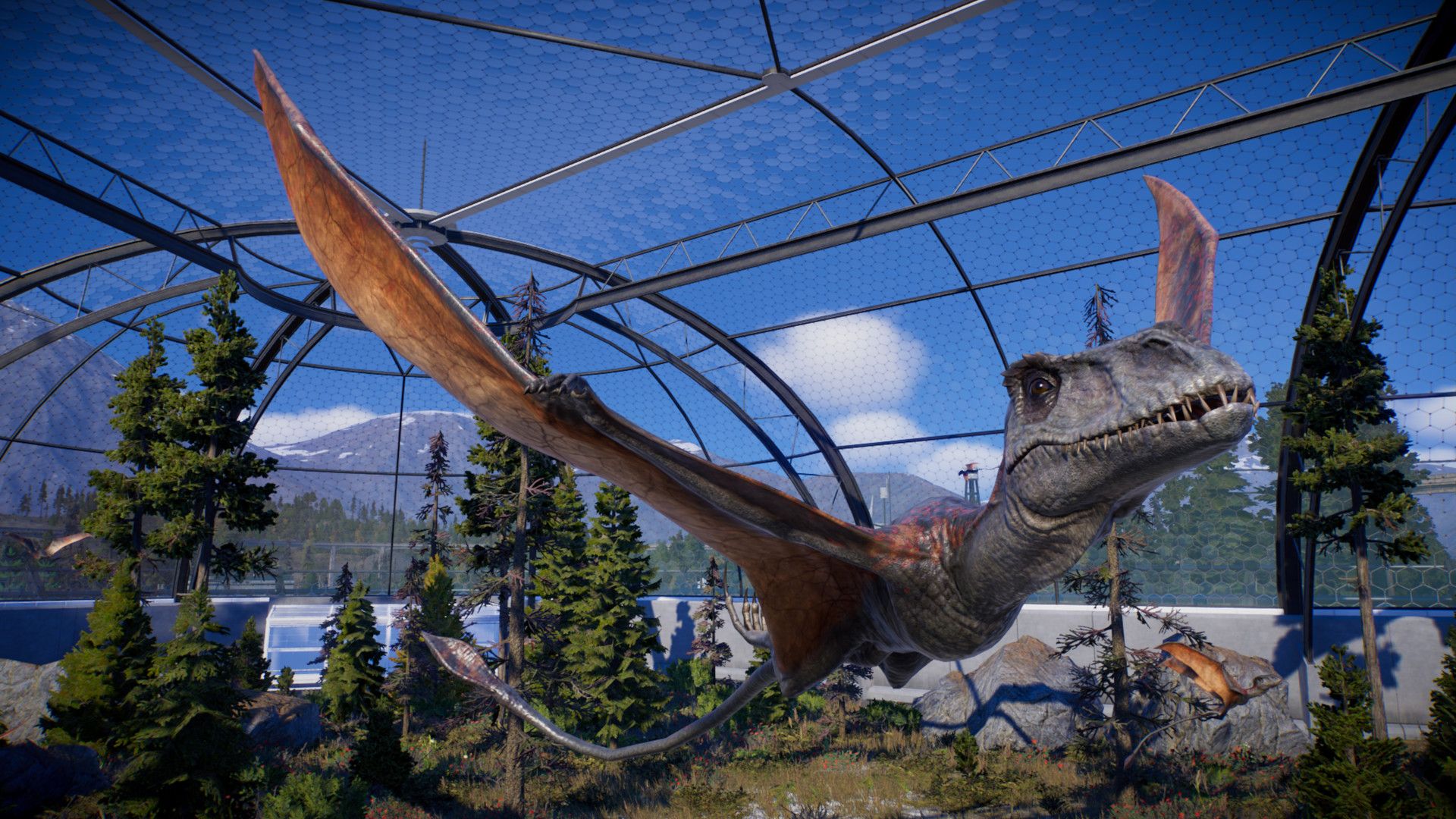 Jurassic Park is probably the most perfect disaster movie ever made. But Jurassic World Evolution 2 sometimes makes me wish it didn’t depend so much on things going wrong.

It’s understandable that developer Frontier would feel obligated to make horrible things happen to my lovely dinosaur park in order to stay true to the movie, and I get that random calamities have been a thing in this genre since SimCity. But for me, the best management games have never been about putting out fires. They are bubbling cauldrons of overlapping systems, which organically produce interesting questions of strategy and priority.

There are many more moments like that in Jurassic World Evolution 2 than its predecessor. Smart changes to the core loop have produced a much better, richer management sim. But the one overriding negative is the near-constant, interrupting need to react to short-term emergencies, whether small (a power generator needs refuelling) or large (a catastrophic tornado is ripping up everything I’ve built). Its impact isn’t universal: you can tune the busywork in sandbox mode or slightly mitigate it in-game, and storms are more frequent in some scenarios than others. Nonetheless you will have to deal with them at some point if you want to try everything that JWE2 has to offer.