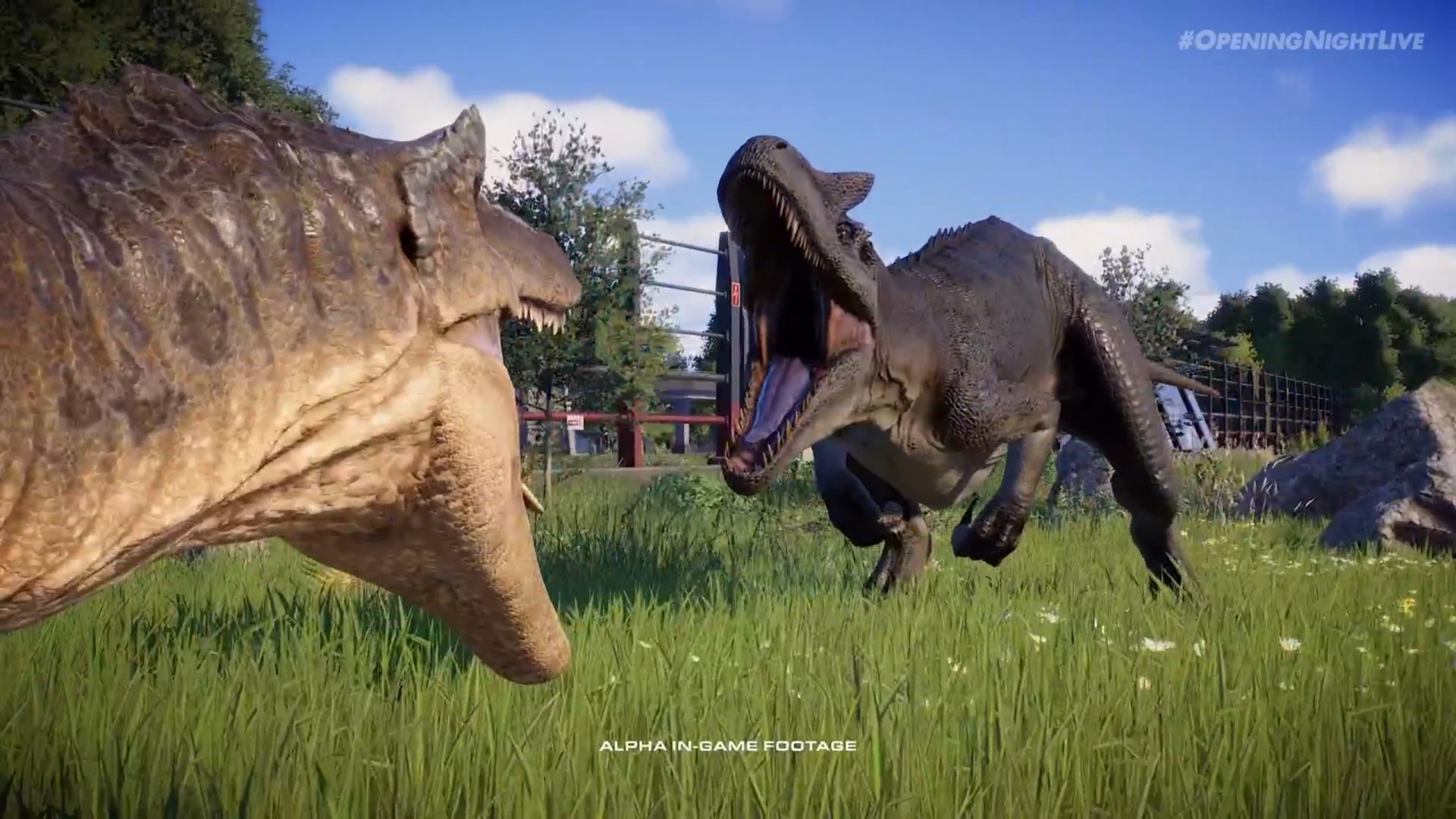 Jurassic World Evolution 2 made another appearance at Gamescom Opening Night Live, with an in-game trailer showcasing loads of creatures you’ll be able to populate your park with. The game has been confirmed for release on November 9 for PC (via both Steam and Epic) and consoles.

Pre-orders have gone live, which means there are now plenty of editions and bonuses to consider. Pre-orders of the standard edition, priced at $59.99 / £49.99 / €59.99 will get you three bonus vehicle skins based on The Lost World. The Deluxe Edition offers the option of that pre-order bonus, too, and the pricier $69.99 / £59.99 / €69.99 price tag will get you another three vehicle skins, and five additional dinosaurs: geosternbergia, attenborosaurus, pachyrhinosaurus, huayangosaurus, and megalosaurus.

Jurassic World Evolution 2 features a traditional campaign mode where new and familiar characters guide you through building parks in an array of environments. There’s also a new Chaos Theory mode, which lets you explore ‘what if’ scenarios from the movies. A version of the San Diego amphitheatre successfully displaying a T-rex, for example.